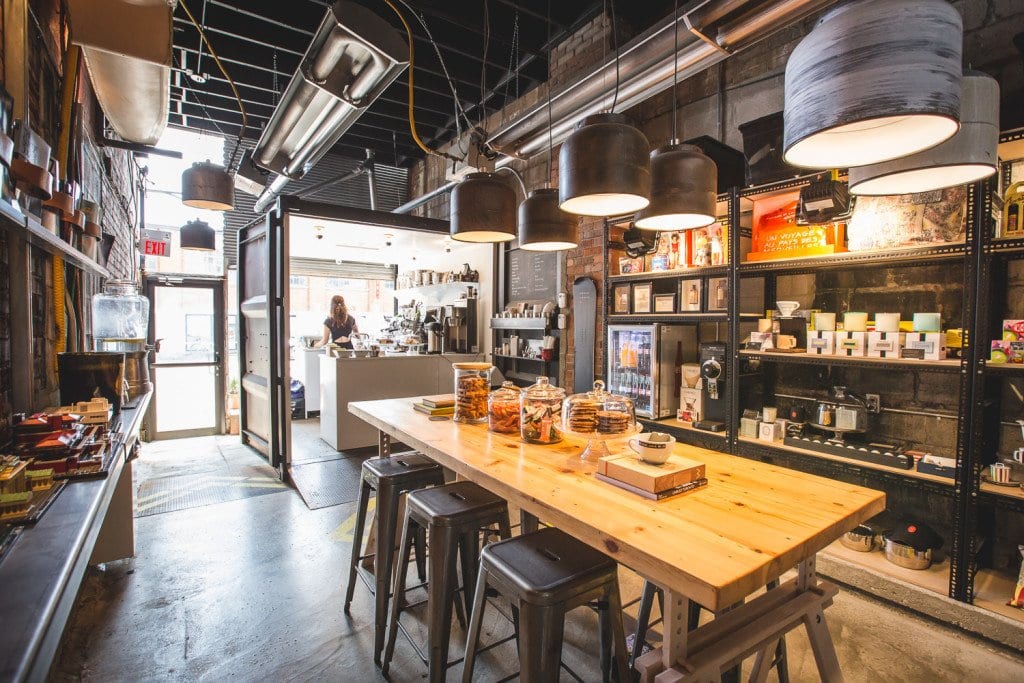 Canopy Growth Corp (TSX:WEED)(NYSE:CGC) is continuing to grow in the retail market in whatever way that it can. This week, we learned that yet another one of the Ontario lottery winners will open a store under one of its brands. This time, Tokyo Smoke will be the brand that’s used for a store on Yonge Street in Toronto.

However, that doesn’t mean that the store will be owned by Canopy Growth. The lottery winner is still going to remain in charge and have full control of the store. Ontario has restrictions in place where a grower like Canopy Growth cannot own more than 9.9% of a cannabis store and that’s the main reason The Company can’t open its own stores under its brands.

What Canopy Growth can do, however, is to setup licensing deals to allow other companies to use its brands. It’s a clever way for The Company to still take advantage of the growing retail market while staying within the rules outlined in its home province. Last month, Canopy Growth announced that a lottery winner was going to use its Tweed brand in an agreement that included retail giant Alimentation Couche-Tard Inc where the two companies would help the lottery winner manage and operate the London-based store.

Currently, Canopy Growth has four cannabis stores under the Tokyo Smoke brand and another 10 under the Tweed banner. The Company initially had much higher hopes for the retail market, hoping to have hundreds of stores in place at some point. However, tight rules in Ontario prevent that from happening anytime soon.

Although Canopy Growth faces big obstacles in Ontario, if it can continue building on these licensing agreements and partnerships, it still could end up generating a lot of revenue from these types of deals. It’s a potential win-win for not only Canopy Growth, but store owners that want to use its brands. Tweed and Tokyo Smoke are known in the industry and the association with Canopy Growth will likely have a big impact on drawing customers in and in helping the stores succeed. And for Canopy Growth, even though it may not own the stores, it will help grow the popularity of those brands.

One of the reasons this is a big win for Canopy Growth is that it gives The Company a sizeable advantage over its peers. With so many competitors in the field and such similar products offered, there’s often not a lot that separates one company from the next and any advantage can prove to be a significant one. Especially with advertising being virtually non-existent, standing out from the crowd is something that’s not going to be easy in the industry.

And so when investors decide which stock to invest in, a well-known company like Canopy Growth will be one of the easy options not only because of its size but due to its growing popularity. With few growers being able to achieve similar success in the retail market, it could become a very segregated and divided industry that doesn’t have many big names.