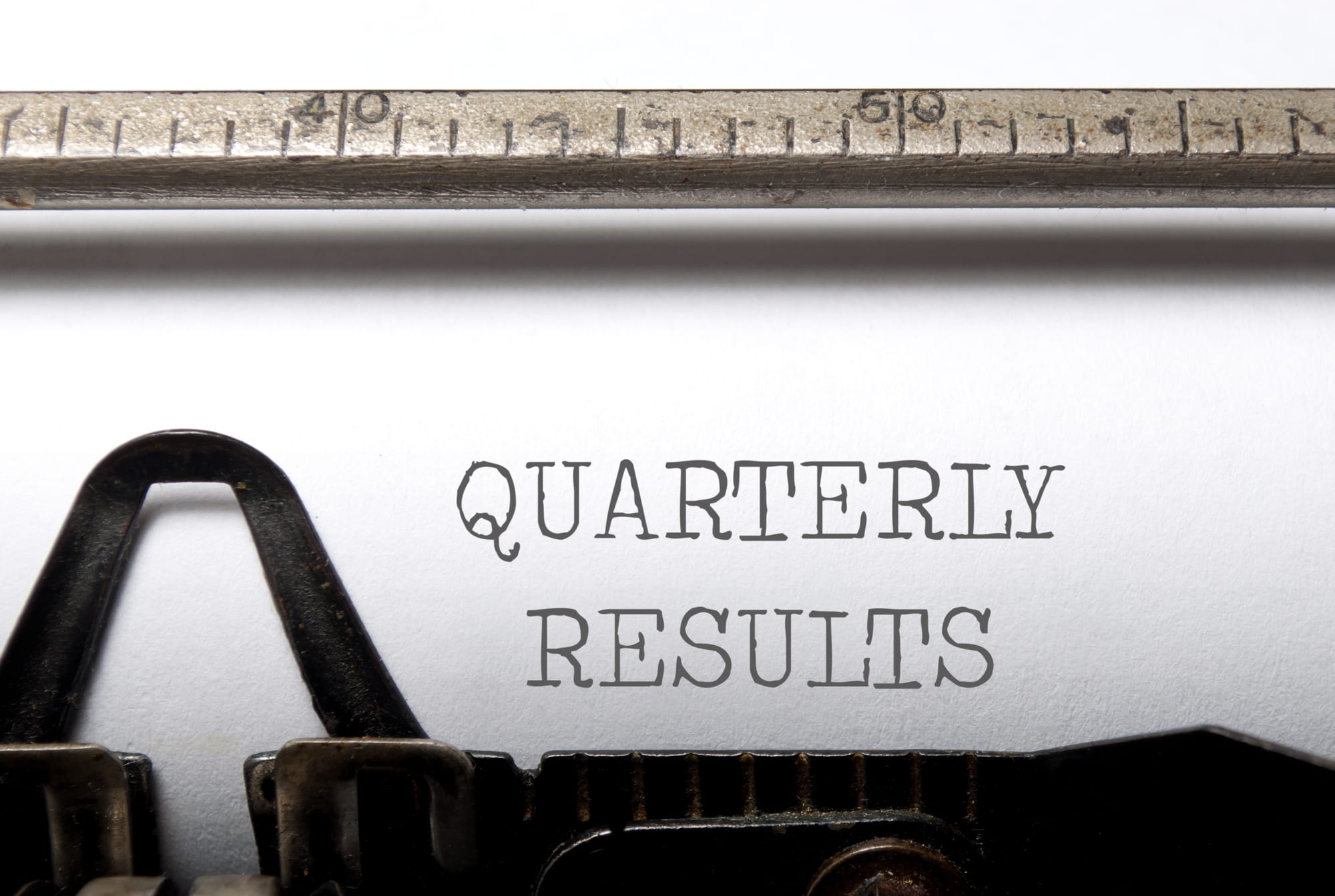 Hexo Corp (TSX:HEXO) released its Q2 earnings this week in what the first full quarter of recreational sales. It was the first big test of the recreational market and it was definitely a big success. Sales of over $16 million dwarfed the $1 million in revenue that Hexo had earned a year ago. Even after excise, net revenues were still north of $13 million.

Company reports loss of over $4 million

The downside for investors is that while sales were astronomical for the quarter, the losses continued to pile on. Operating expenses of $18 million were more than triple what was incurred a year ago. The biggest increase came from general and administrative expenses which were more than $8 million for the quarter compared to under $2 million in the prior year as The Company continues to expand.

Hexo’s net loss could have been a lot worse if not for unrealized and fair value gains that positively impacted the income statement. With more than $8 million added back to gross profits and $3 million in other income, along with another $1 million in interest income, Hexo was able to add back $12 million. And although that did help The Company have an improved net loss from a year ago at only have the size, it incurred a higher operating loss of $7 million compared to $5 million.

A look at cash flow

During the past six months, Hexo used up $39 million in cash from its operations compared to $7 million in the prior year. Adding back a higher amount of unrealized gains pushed this figure up, as did poor working capital numbers. Investing activities helped improve that figure as disposals of short-term investments gave The Company some valuable cash.

Overall, the cash situation for Hexo does not look to be as bad as some cannabis companies we’ve seen. However, investors will still want to keep a close eye on this moving forward.

Overall, Hexo did well in Q2 with very strong sales numbers and losses that weren’t as bad as they could have been. The Company achieved a lot of milestones during the quarter, including listing on the NYSE-A, continued progress on its expansion, and the recent news that it was acquiring Newstrike Brands.

Hexo is looking to be a serious threat in the industry, which is clear by the moves that it has been making. The Company’s CEO makes no doubt where his target is:

The quote strikes me as a very ambitious one given that currently Aurora Cannabis Inc (TSX:ACB)(NYSE:ACB) occupies the number two spot. And that’s not going to be a very easy one to overtake. However, it’s a good goal for Hexo and given how strong a quarter The Company just had, it may not be out of reach.