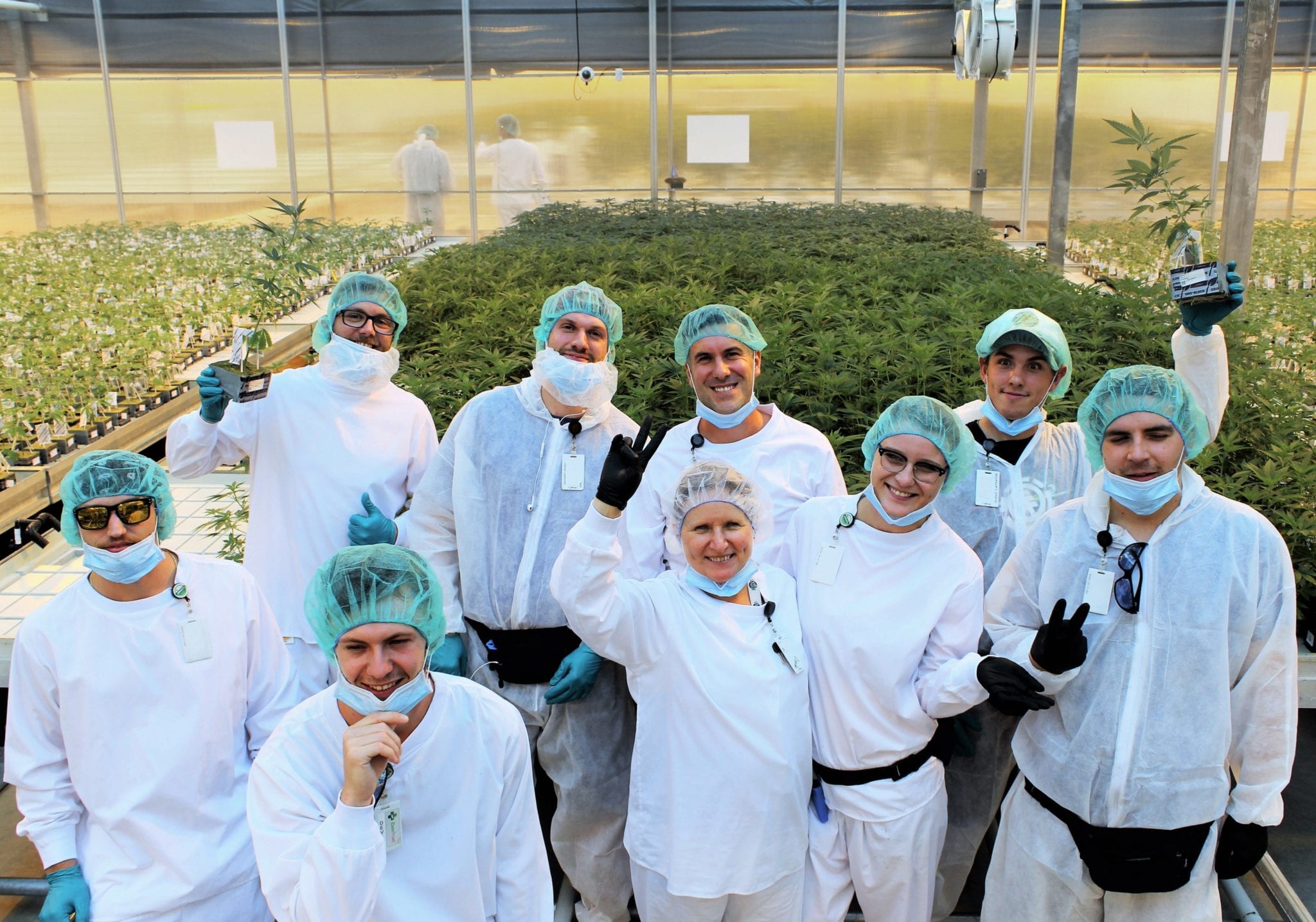 The first good news for CannTrust Holdings, Inc., in just under a year, comes too little too late for investors.

In a statement, the company said it would immediately restart greenhouse operations, but doesn’t yet know when it will be able to get its products to retailer’s shelves, or start generating revenue.

While the greenhouse ramps up production, the company’s Vaughan manufacturing facility sits in limbo as Health Canada has not reinstated its licence.

That could be because CannTrust finished its remediation checklist for the greenhouse Feb. 14, 2020, whereas the manufacturing facility’s checklist was finished April 24, 2020. The company said it does not know when, or if, that facility will get its licence back.

“In the meantime, CannTrust remains without meaningful revenues and has terminated or laid-off a significant portion of its workforce,” the company said in its statement.

In late March, CannTrust filed for protection under the Companies’ Creditors Arrangement Act, which temporarily suspended all market listings and litigation against it.

While under the CCAA, CannTrust said it is working on a plan to deal with the multiple class action lawsuits and other litigation against it.

Many experts point to the CannTrust scandal as the tipping point when the cannabis industry’s boom went bust. On July 10, 2019 the Globe and Mail broke a story about how CannTrust was purposefully growing cannabis in unlicensed rooms. The news went from bad to worse over the summer, as further reports came out about the involvement of company management and a second facility knowingly skirting regulations.

But as of May 12, 2020, Health Canada updated its regulations so that companies no longer need to file amendments when adding an operational area to a licensed facility. Had that rule existed a year ago, CannTrust’s then-unlicensed rooms would have been compliant.

In a recent interview with Mugglehead, former Health Canada senior compliance officer Sherry Boodram said the change made a good case for CannTrust reinstating its licence. Excluding the unlicensed rooms, the company had been generally complaint and had executed its remediation strategy to be able to apply to get its licence back, she said. One of the remediation steps was to destroy $77 million worth of cannabis.

Read more: CannTrust to destroy $77 million worth of cannabis to regain compliance

Health Canada also wants to reduce the regulatory burden and re-prioritize its resources to higher-risk areas, said Boodram, noting that the COVID-19 crisis has strained the regulator’s resources.

The likelihood of the producer being re-licensed didn’t stop people in the industry from expressing their shock online.

I feel like in order for canntrust to get their licence back, it should be hidden behind some false panels somewhere and they first have to locate it.

“I feel like in order for canntrust to get their licence back, it should be hidden behind some false panels somewhere and they first have to locate it,” tweeted cannabis policy analyst David Brown, referencing the fake walls CannTrust reportedly hid its unlicensed grow rooms behind.

Indigenous and Black people go to jail for barely more than a dime bag, while corporate criminals @CannTrust get of scot free? https://t.co/AB52DKdYgr

CannTrust said today’s news was “an important first step towards rebuilding stakeholder trust and delivering high-quality, innovative products to its patients and customers.”