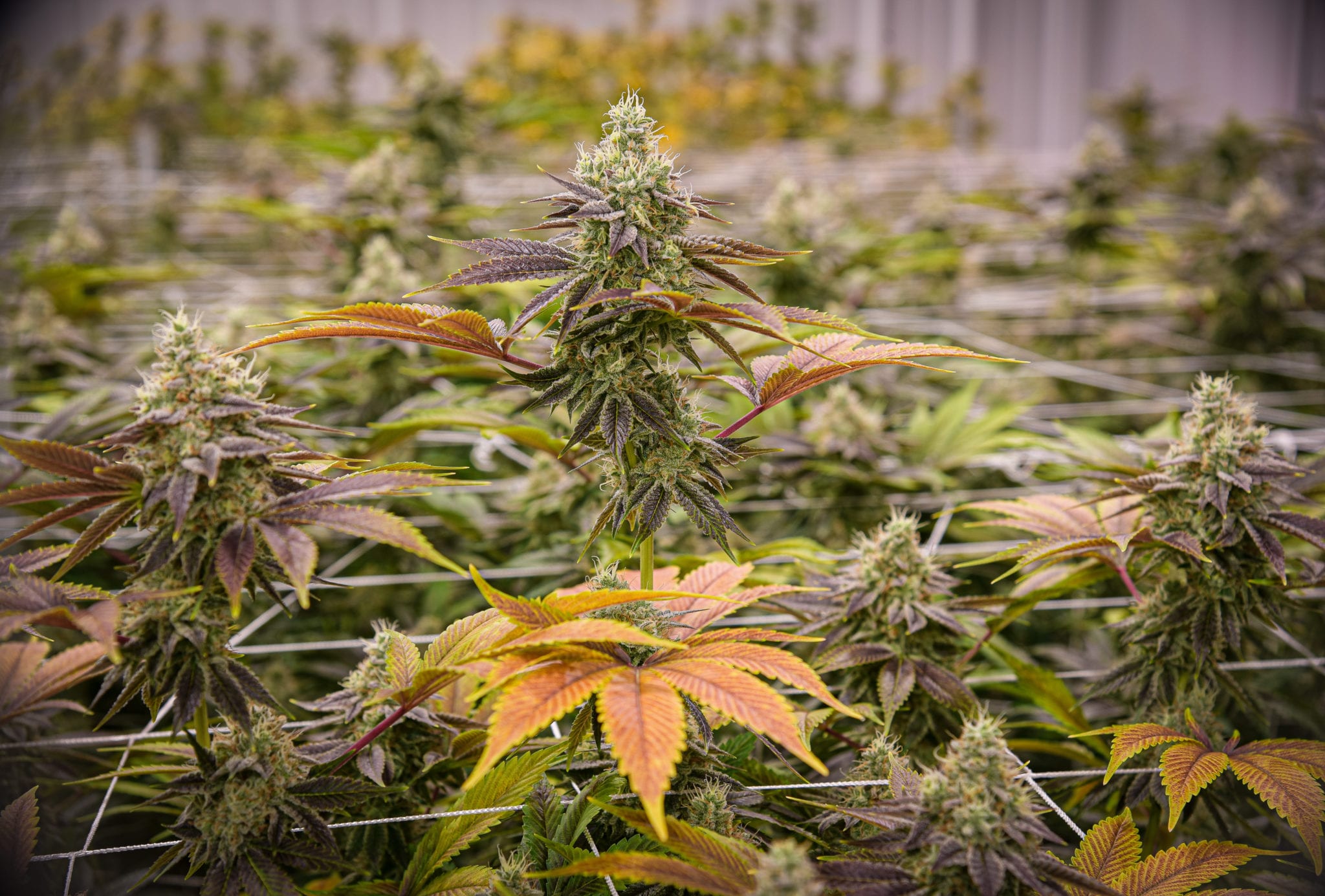 Trulieve's cultivation and retail operations has around 51 per cent of the Florida market. Press photo

With a half share of Florida’s medical cannabis market, the firm reported Thursday record net revenue of US$193.8 million in the first quarter ended March 31.

But Trulieve generated net income of US$30.1 million in the first quarter, better than any of its rivals.

The firm also delivered positive adjusted earnings before interest, taxes, depreciation and amortization of US$90.8 million.

While Trulieve’s Florida focus has produced profits that are the envy of the industry, the Harvest merger will pose new challenges to the firm’s leading efficiency.

Last week, Trulieve bought Harvest in a US$2.1 billion all-stock deal, touted as the largest transaction in the history of the American cannabis industry.

With 126 stores and 22 growing and processing facilities across 11 states, the companies say they will have the largest footprint in the U.S. pot industry.

“The pending acquisition of Harvest will be transformative,” CEO Kim Rivers said in the company’s earnings statement. “We expect many positive catalysts in the months ahead, which align well with the current political environment and heightened focus on cannabis in this country.” 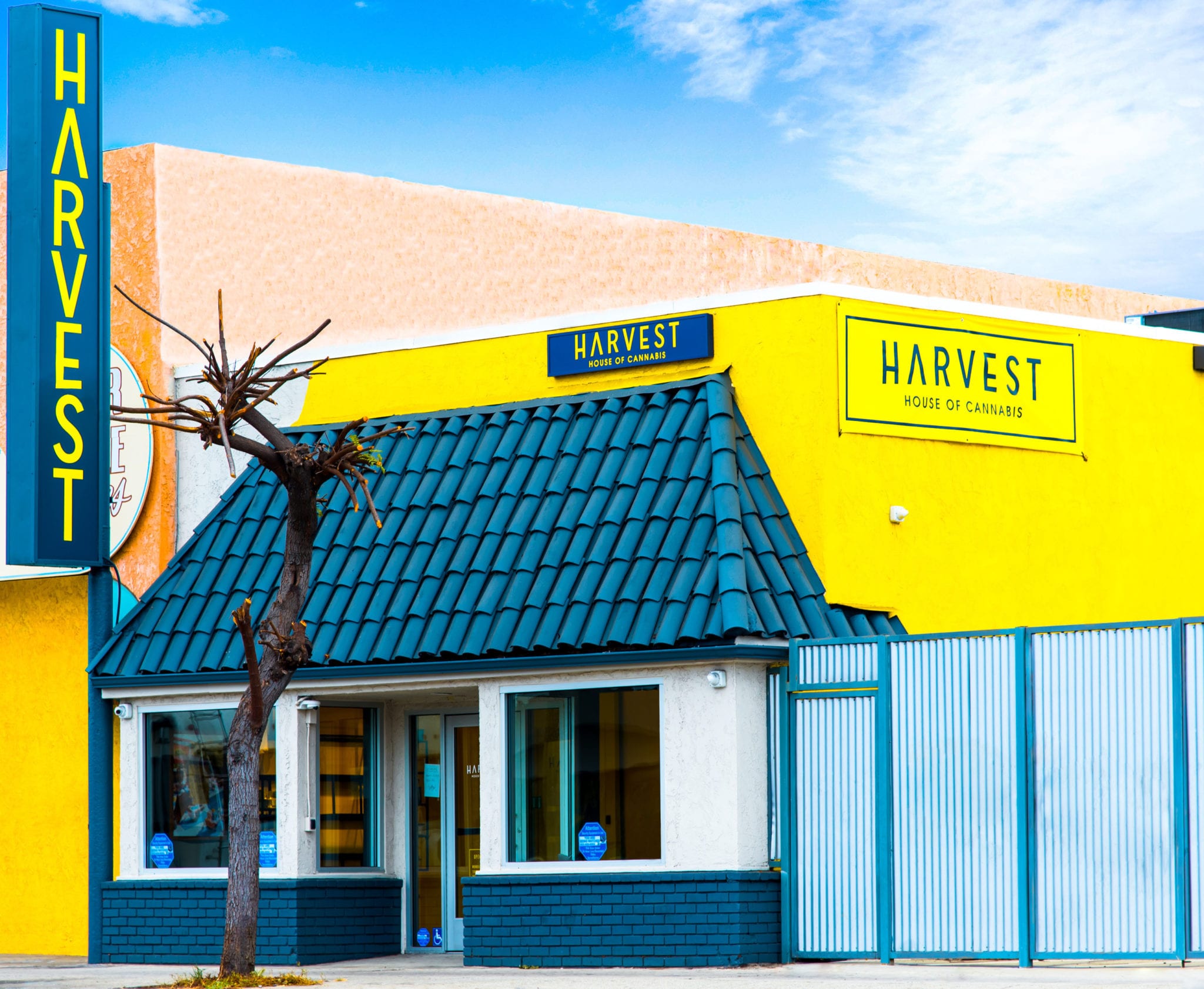 Trulieve says it expects the combined entity to generate revenue of US$1.2 billion in 2021, which will put the firm neck-and-neck with Curaleaf in terms of legal pot sales.

But investors will be watching whether Trulieve can maintain its industry-leading margins as it embarks on multi-state expansion.

Gross profits were 73 per cent of the firm’s first-quarter revenue, while adjusted EBITDA were 47 per cent, excluding non-cash charges and expenses that Trulieve deemed one-time events, such as the impact of Covid-19.

In contrast, Green Thumb’s first-quarter gross margin was 57 per cent, with adjusted EBITDA of 37 per cent.

Competitor Curaleaf’s gross margin for the same three months was 49 per cent, with adjusted EBITDA of 24 per cent.

Trulieve noted Thursday that Harvest had adjusted EBITDA of US$26.9 million in the January-March quarter, with sales of US$88.8 million. That works out to an EBITDA margin of 30 per cent.

The combined company is expected to close their deal in the third quarter, pending approval from regulators as well as Harvest and Trulieve shareholders.

Trulieve stock fell $0.70 Thursday to $47.30 on the Canadian Securities Exchange.

While down from a February peak of almost $65, company shares remain up nearly 200 per cent from a year ago.