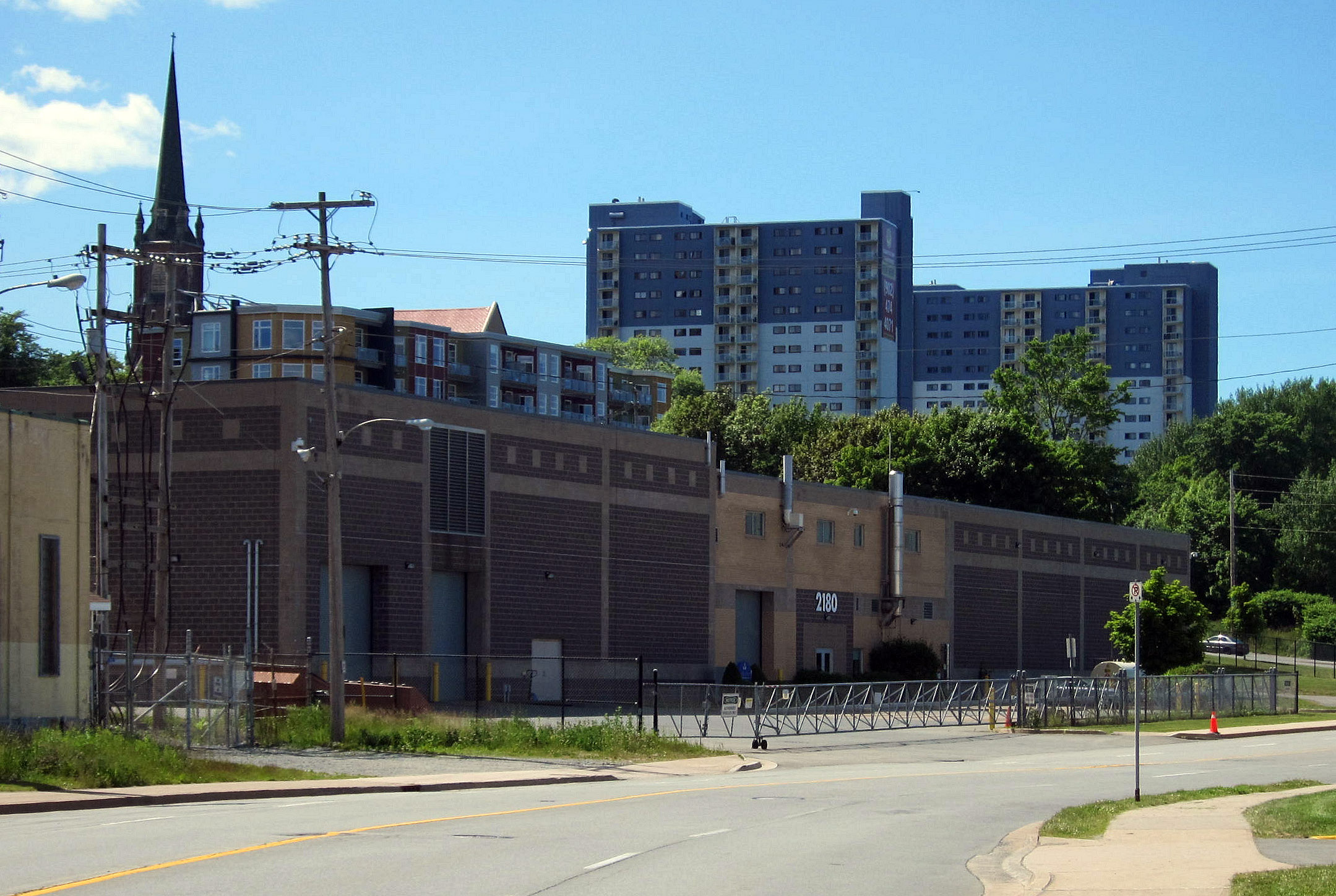 According to new data by Statistics Canada, Haligonians score the highest when it comes to wastewater residues for cannabis, cocaine and MDMA.

On Thursday, the agency released the most current data on drug metabolites in the wastewater of five Canadian cities including Halifax, Montreal, Vancouver, Toronto and Edmonton. A drug metabolite is a byproduct after a drug is broken down by the body.

Data analysts found that during every month in 2020, Halifax residents’ use of cannabis, cocaine and ecstasy was substantially higher than for other regions with much larger populations. The city has approximately 430,000 residents, while places like Toronto and Edmonton have more than twice its population.

By the end of the year, Halifax wastewater analysts detected over 1,000 grams of cannabis metabolites per million people daily, while Toronto — Canada’s most populated city — had only around 300 grams per million.

For cocaine, Halifax also had higher levels of metabolites. It finished the year with around 350 grams of cocaine metabolites per million people, while there were only around 80 grams per million recorded in Montreal and 280 in Vancouver.

MDMA metabolites were prevalent in the Nova Scotian capitol, closing the year with almost twice the average metabolites per capita.

Since 2019, the Canadian Wastewater Survey has been testing wastewater samples from 15 wastewater treatment plants serving around 8.7 million Canadians.

Drug metabolites are released via urine into the wastewater, “which is generally expected to reflect the overall quantity of the drug consumed by the population within a geographical area,” reads the agency’s statement on Wednesday. 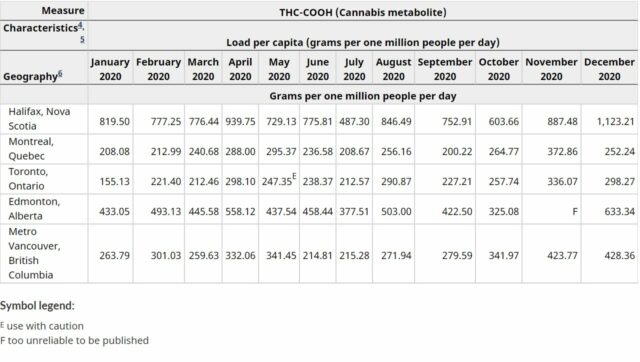 Other findings include that morphine or methadone consumption didn’t change much. But codeine metabolites appeared to fall.

The highest loads of methadone were observed in Metro Vancouver in both 2019 and 2020. Fentanyl loads were also found to be the highest there. The agency explained it’s possible that the two are correlated, since methadone is used as a treatment for opioid addiction, including fentanyl dependence.