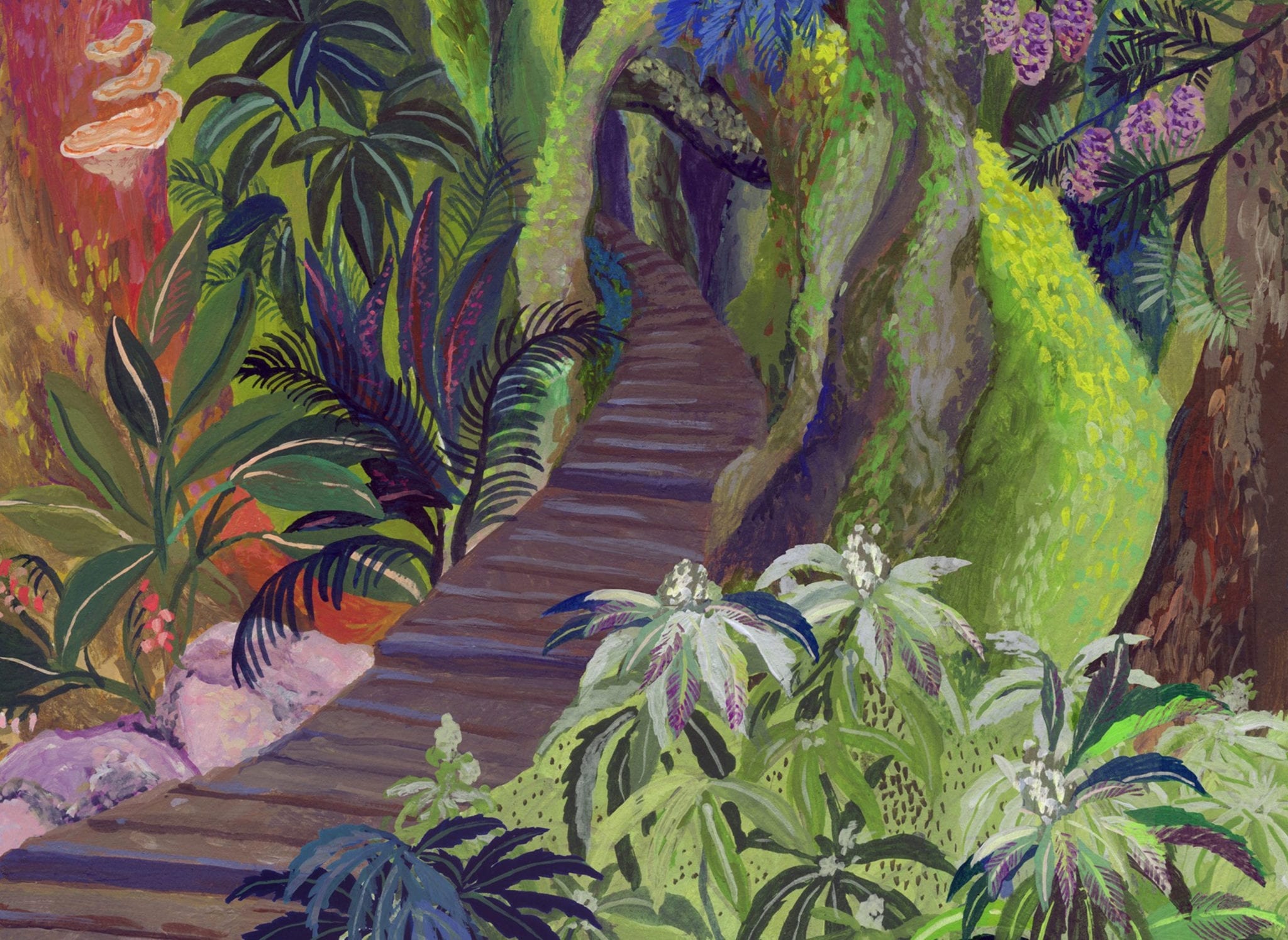 On Tuesday, the British Columbian vegetable grower — and owner of cannabis company Pure Sunfarms — reported gross cannabis sales of $29.5 million, increasing 2.4 per cent over $28.8 million in the third quarter.

That’s following a previous quarterly boost of 49 per cent from $19.3 million in the second quarter.

The company also reported a non-cash charge of $3.3 million related to cannabis inventory, which dragged down adjusted earnings before interest, taxes, depreciation and amortization for the entire business to a loss of $510,000, a quarterly decrease of 111 per cent.

However, the value of Village Farms’ September acquisition of Pure Sunfarms — which was previously a joint venture with Emerald Health Therapeutics, Inc. (CSE: EMH) — drove overall net income to $7 million, up over 1,200 per cent from $500,000 in the third quarter.

Therefore, annual net revenue for the consolidated operations was a reported $11.6 million, up 404 per cent from $2.6 million for 2019.

But the results become even more confusing to extrapolate from mixed, ownership-changing sales structures when you factor in that Pure Sunfarms transitioned from white-label to branded sales this year.

This means that while overall gross cannabis sales increased 17 per cent annually to $99.1 million in 2020, adjusted EBITDA fell 67 per cent to $18 million from $54.1 million.

“The fourth quarter was a solid finish to a year of significant achievement for Village Farms and our wholly owned Canadian cannabis subsidiary, Pure Sunfarms, which saw great success as it transitioned its focus to retail branded sales from nearly all sales in 2019 being non-branded, mainly to other producers,” Village Farms CEO Michael DeGiglio said in a statement.

“Following a 40 per cent sequential increase from the second to the third quarter of 2020, Pure Sunfarms sales of branded retail products to provincial distributors increased another 28 per cent sequentially from the third to the fourth quarter, as our branded dried flower products continued to be the top seller with the Ontario Cannabis Store, and our first cannabis 2.0 products were well received by consumers,” he continued.

Recently, Pure Sunfarms filed a complaint with Health Canada against Canopy Growth Corp. (TSX: WEED) for labelling a number of cannabis products at a flat THC percentage of 20 per cent, as reported by BNN Bloomberg.