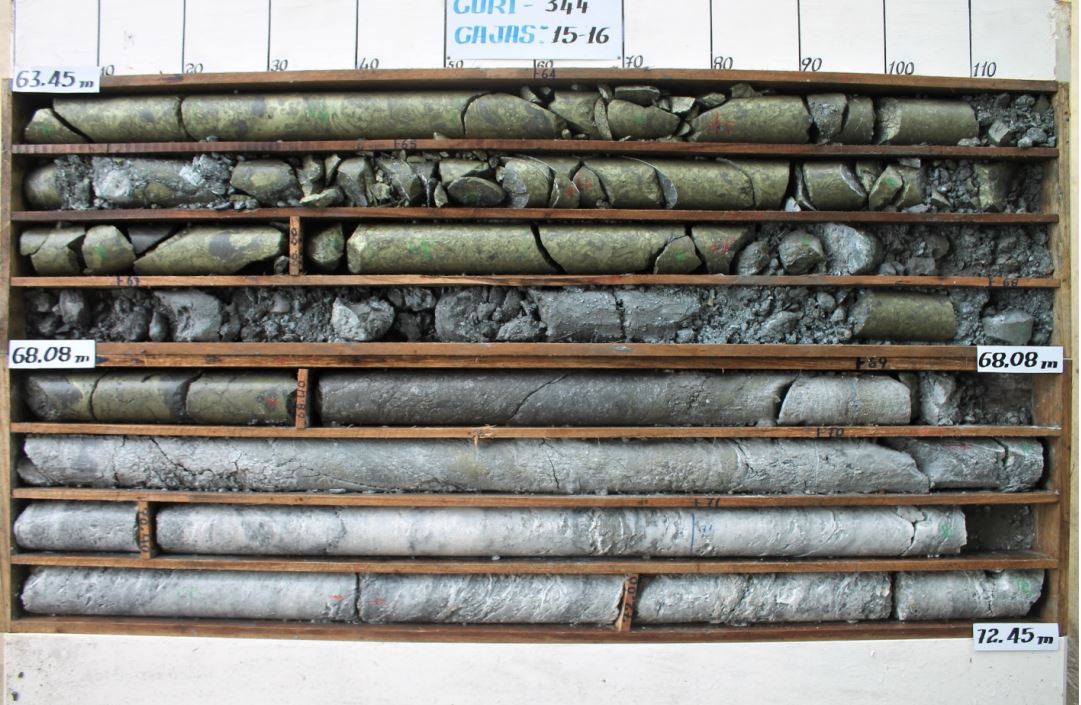 The mining companies announced the deal signing on Thursday where Adventus, Salazar and its subsidiary Salazar Holdings Ltd. will support the development of the El Domo copper-gold mining project.

In November, the government approved the contract through its investment institution, the Investment Promotion and Attraction Strategic Committee (CEPAI). Since then more operations were approved including protective arbitration and dispute resolution language.

Under the contract, the companies have financial, tax and legal incentives such as the exemption of import and export duties and the ability to import contractor equipment from free-trade countries without duties. It also guarantees powerline and road upgrades and construction approvals. It approves a special dispute resolution article, including international arbitration protection with jurisdiction in New York and in English.

The agreement also allows free transfers abroad of cash profits earned and free transfer of cash obtained from the partial or full liquidation of the investors from the sale of shares, once tax and other obligations have been fulfilled.

“We thank the Government of Ecuador with the confidence in Adventus Mining, Salazar and El Domo,” Salazar CEO Fredy Salazar said.

“This is another step closer to my dream of placing El Domo into production for the greater good of the Ecuadorian people, and of course our communities and employees.”

Salazar has played a role in the discovery of many of the major projects in Ecuador, including two new operating gold and copper mines. Salazar Resources has a wholly owned pipeline of copper-gold exploration projects across Ecuador and actively engages communities via its foundation Salazar Foundation which is an independent non-profit.

“As this is the third major production-related [contract] between the Government of Ecuador and the metals and mining industry, after Lundin Gold’s Fruta del Norte and EcuaCorriente’s Mirador mines, this is a major step forward for El Domo,” Adventus CEO Christian Kargl-Simard said.

“The [contract] gives our stakeholders additional certainty for development and was a key condition precedent to be able to draw our US$235.5 million in project financing facilities,” Kargl-Simard added.

“With the IC completed, we continue to work with government ministries and expect to announce additional permit approvals and El Domo-related contracts with the Government of Ecuador over the next months.”

Toronto-based Adventus also announced it’s adding Christian Aramayo as a non-executive advisor to its board. He brings 17 years of experience in the mining industry in the Americas and other continents. He is currently the COO of Kuya Silver Corporation.

Adventus is offering Aramayo 50,000 incentive stock options at a price of CAD$0.495 per share.

The company is focused on copper-gold exploration and development in Ecuador. It owns the majority of the 215 square kilometres Curipamba copper-gold project.

Adventus is involved in a country-wide exploration alliance in Ecuador, which has incorporated the Pijili and Santiago copper-gold porphyry projects to date. It also owns an exploration project portfolio in Ireland with South32 Limited as the funding participant. Its strategic shareholders include Altius Minerals Corporation, Greenstone Resources LP, Wheaton Precious Metals Corp., and the Nobis Group of Ecuador.

Company stock went up by 1.96 per cent on Thursday to CAD$0.52 on the Canadian Ventures Exchange.