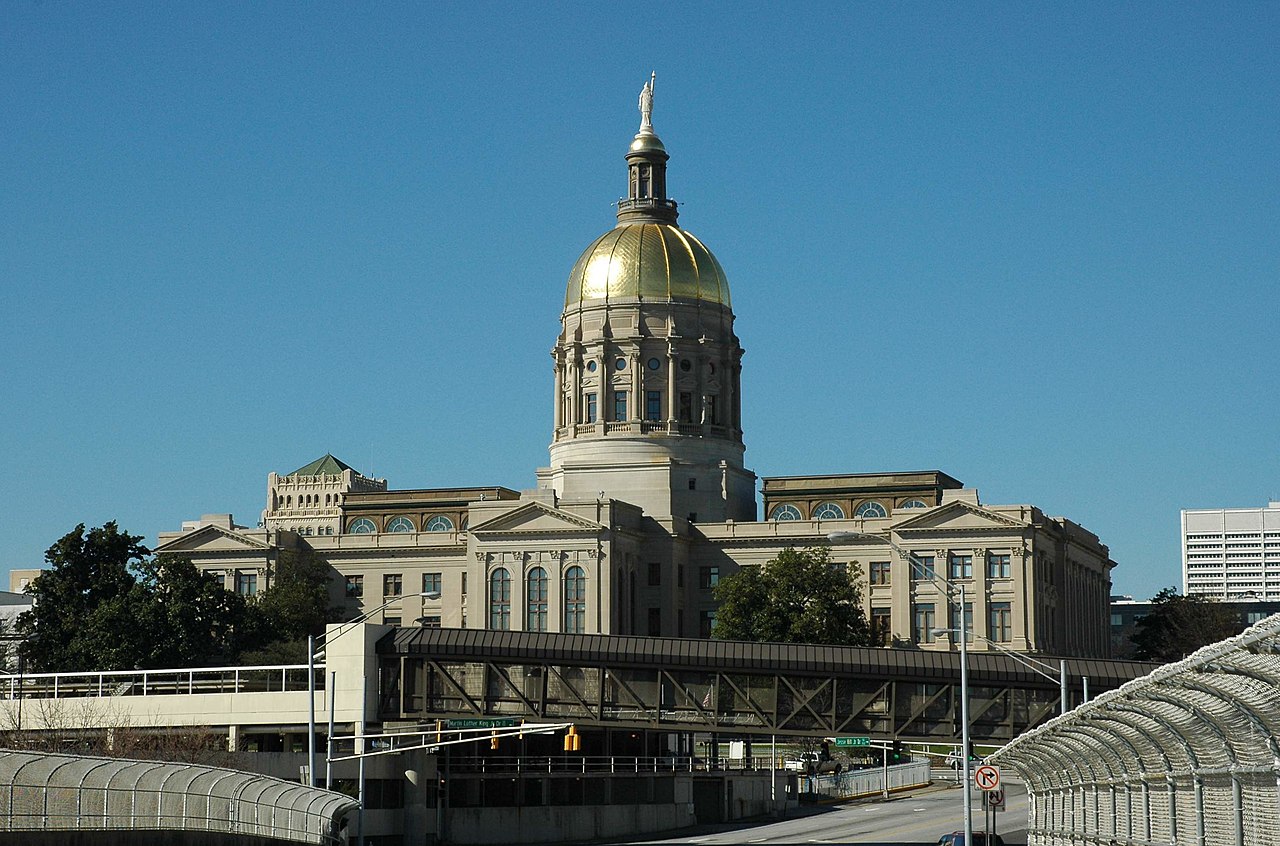 Photo by Autiger via Wikimedia Commons

After seven years of waiting, cannabis oil could finally be in the hands of Georgia’s patients, if two bills progressing keep receiving approval in congress.

On Tuesday, House Bill 1425 passed in a 169-5 vote authorizing the governor to issue initial production licences for a limited time. The legislation was introduced by Representative Will Werkheiser in February, and will move to the state Senate for voting.

Also on Tuesday, Senate Bill 609 passed unanimously. That bill would speed up the timeline of issuing licences to before May 31. If the bill passes, the state will be required to get low-THC cannabis oil from any available source by the beginning of August, and begin providing it by August 15.

The bills moved forward just ahead of a deadline for the General Assembly to vote and pass bills to the opposite chamber.

Werkheiser says there are 20,000 patients waiting for them to do something.

“If we do nothing, we’re in a bad position. If we do something, it’s not so great either, but I think we’ve got something that will move the process forward,” he said during the discussion.

“This legislation is aimed to reset the medical marijuana licence process to improve transparency and the professionalism of these operations.”

In 2015, the state approved a law aimed at providing low-THC oil to patients with qualifying conditions, but only six companies were approved as producers. Companies that weren’t selected challenged the decision, effectively stalling patient access to cannabis oil in the state.

If the current bills continue to move through the legislature, a new selection round for six cannabis oil-producing companies will open and companies that apply again will not pay a related fee.

Some lawmakers, including Representative Alan Powell have criticized previously passed bills, saying they would only benefit the six companies. He filed his own legislation that would grant licences to all the protesting companies.

Representative Ed Setzler said the new legislation could open the door for a recreational market, while Representative Micah Gravley said that shouldn’t be a concern.