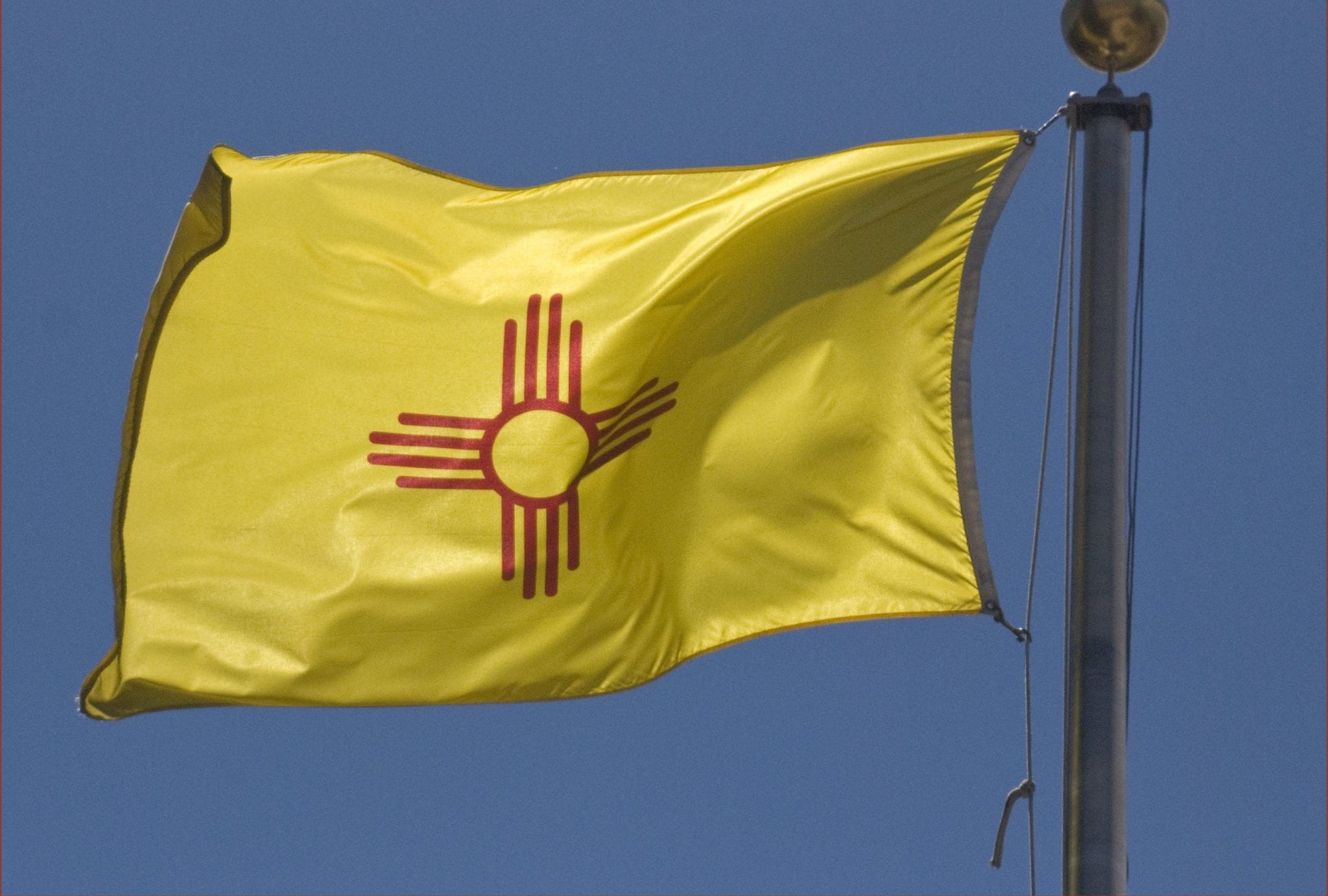 Just over a year ago, New Mexico passed a bill to legalize adult-use cannabis, and the state is right on schedule to launch sales April 1.

That was the projected start date when the legislation was approved, but unlike a number of other states that have faced numerous delays getting cannabis reform across the line, New Mexicans will soon have access to legal weed as promised.

According to recent statements made by Victor Reyes, deputy director of the state’s cannabis control division, the agency has issued nearly 100 licences for producers, manufacturers and retailers.

“The fact that we were able to get up off the ground and running in such a quick time. I mean, think about it less than a year, that is one of the most aggressive launches that we’ve seen, that I think any state has seen.” he tells KOB 4 News.

In Virginia, the process to start adult-use sales was halted this week by a Republican-led House subcommittee. Cannabis for adults was legalized last year, but regulations have yet to be fully developed.

“A robust, above-ground retail marijuana market is necessary in order to disrupt the unregulated marketplace and to assure that consumers have adequate access to lab-tested, high quality products at competitive prices,” NORML’s deputy director Paul Armentano said in a statement.

With the passing of House Bill 2 a year ago, New Mexicans could immediately possess marijuana and grow it at home. It also established regulations and a timeline for commercial production and retail sale.

Companies like Ultra Health have been anticipating the change.

But despite the rapidly approaching April 1 deadline, Ultra Health says the state’s regulation and licensing department hasn’t yet licensed enough producers to meet demand. As of the end of December, only eight additional operators beyond the 34 legacy medical cannabis licensees had been approved — two of those are microbusinesses, which are limited to 200 mature plants.

The vertically integrated producer says it operates 25 dispensaries statewide, with another 10 stores slated to open by the first quarter of this year.

New Mexico’s medical cannabis program brings in over US$200 annually, and a new adult-use market is projected to generate as much as US$800 million in revenue once it matures.

A 2019 economic analysis estimated that the new sector will create 11,000 new jobs within five years.