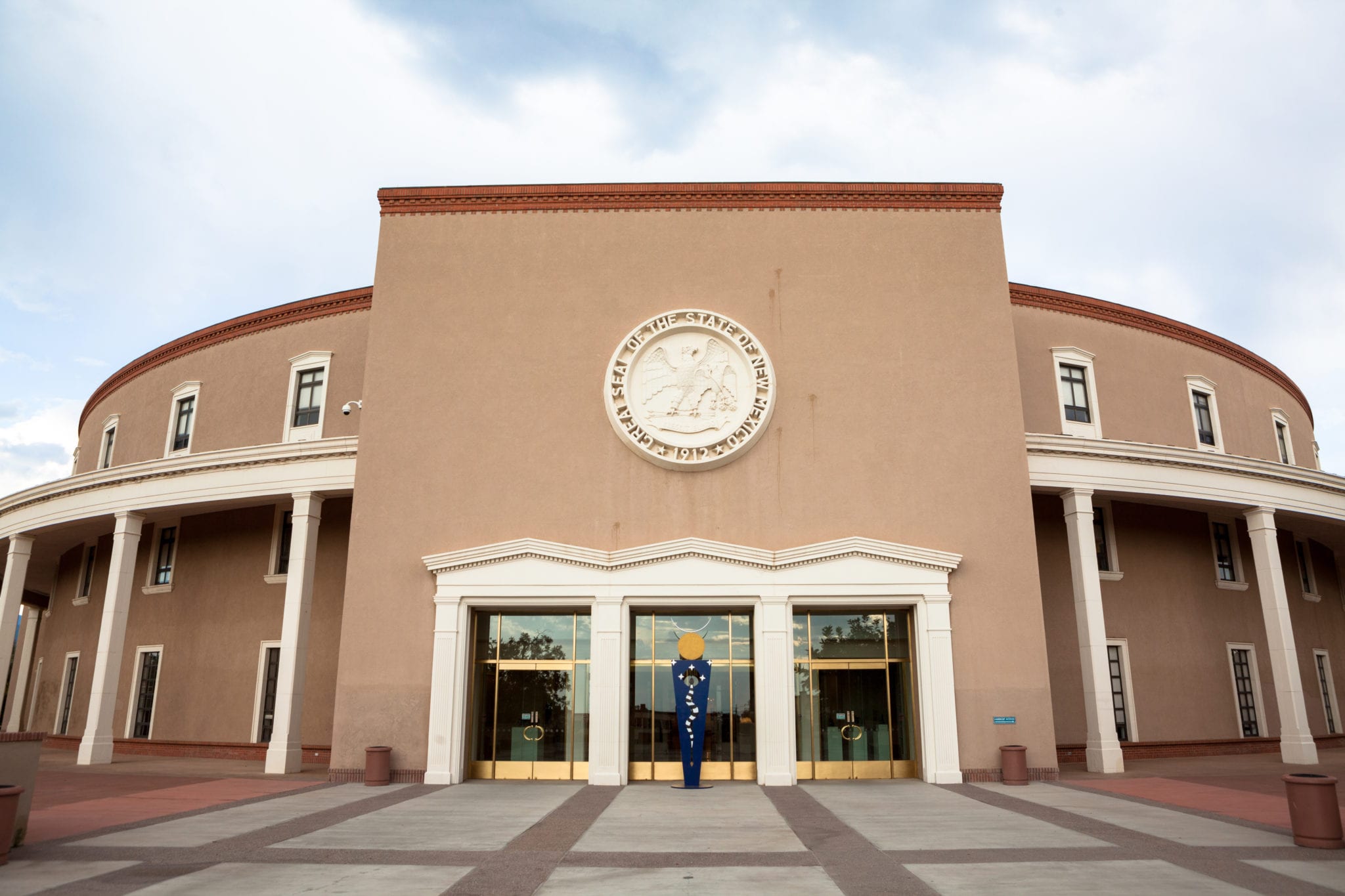 New Mexico will refund millions of dollars to medical cannabis companies, following a court ruling that the plant shouldn’t be taxed for therapeutic use.

On Wednesday, the state’s Supreme Court quashed a case review by the taxation and revenue department that tried to appeal a decision made by the court of appeals in 2020. That appeal argued medical cannabis companies shouldn’t pay the state’s gross receipt tax, and for pot be treated like other medicines.

“Whereas, having considered the petition, response, and briefs of the parties, the judgment of the court is that the writ shall be quashed as improvidently granted,” reads the court order.

Ultra Health, the state’s largest cannabis producer, says that given the decision, the company expects a refund of around US$7.4 million plus interest.

According to Associated press, total refunds could exceed US$25 million.

In 2014, cannabis producer Sacred Garden requested a refund from the tax department, but was denied. Ultra Health tried to get a refund in 2018 and was also denied.

But in 2020 the court of appeals overturned the tax agency’s decisions, which led to the issue being sent to the Supreme Court.

“To paraphrase, the Compassionate Use Act was intended to make medical [cannabis] accessible to those with debilitating medical conditions who might benefit from the use thereof,” judge Monica Zomara said in her 2020 appeals court opinion.

She said it’s self-evident that the no-tax policy for prescription drugs was similarly intended to make medical treatment more accessible, by making it less expensive for patients.

Ultra Health sells medical cannabis products at 25 locations in the state, with another 10 stores slated to open in the first half of this year. Last year, it submitted a document to the high court outlining legal arguments for why medical cannabis shouldn’t be taxed.

This month, Ultra Health sent a letter to insurance companies advocating for medical cannabis to be included among covered medications that treat mental illness and substance use conditions.

In Canada, medical cannabis is still subject to a sin tax, and many insurance companies don’t offer coverage.

In this article:cannabis, court of appeal, medical cannabis, New Mexico