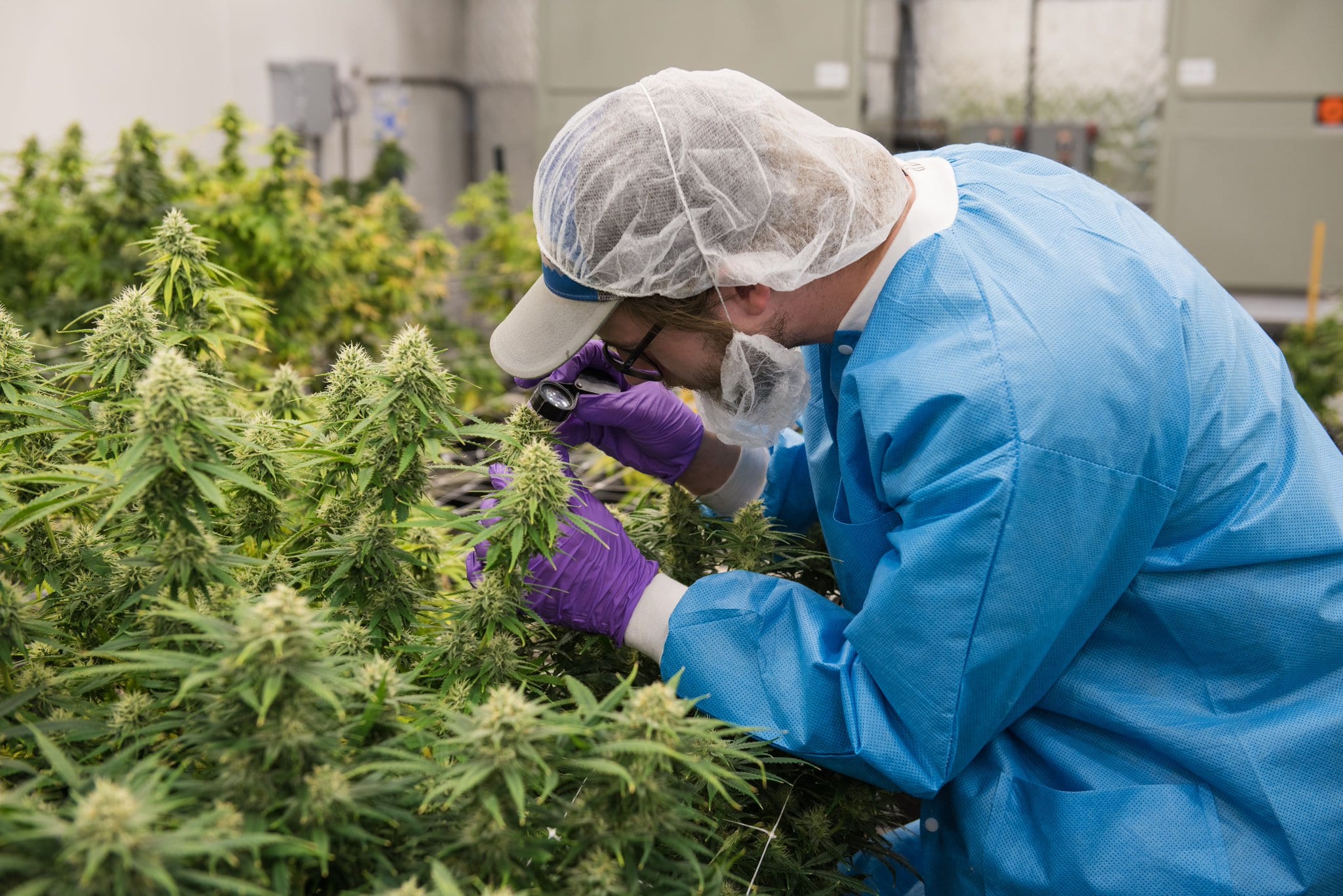 After a recent legislative change, cannabis flower is available to New York patients for the first time.

On Thursday, the buds will be available at its Carle Place, Forest Hills and Plattsburgh locations.

Whole flower will also be available to most of Curaleaf’s wholesale partners in New York by the end of the month, which Curaleaf says will ensure it maintains its position as market leader in the state.

Before this month, cannabis was only available to New York patients in derivative formats, which the company notes was a source of frustration for many patients who prefer the plant’s medicinal applications in its most natural format.

CEO Joe Bayern said Curaleaf has been preparing for the change and is “more than ready” to stock all of its New York locations.

“We are grateful to Governor Hochul and the [office of cannabis management] for moving this forward so quickly, and we look forward to robust sales and happy customers,” he said in the statement.

During its first meeting Oct. 5, the state’s cannabis control board (CCB) announced a number of legislative changes benefitting patients.

Apart from allowing whole-flower sales, patients can now access a 60-day supply of medicine, up from a 30-day amount previously, and a US$50-dollar registration fee to the medical cannabis program is permanently waived.

The board noted approvals for facilities like hospitals, residential facilities and schools to become designated caregiver sites are being streamlined to increase access to medical marijuana.