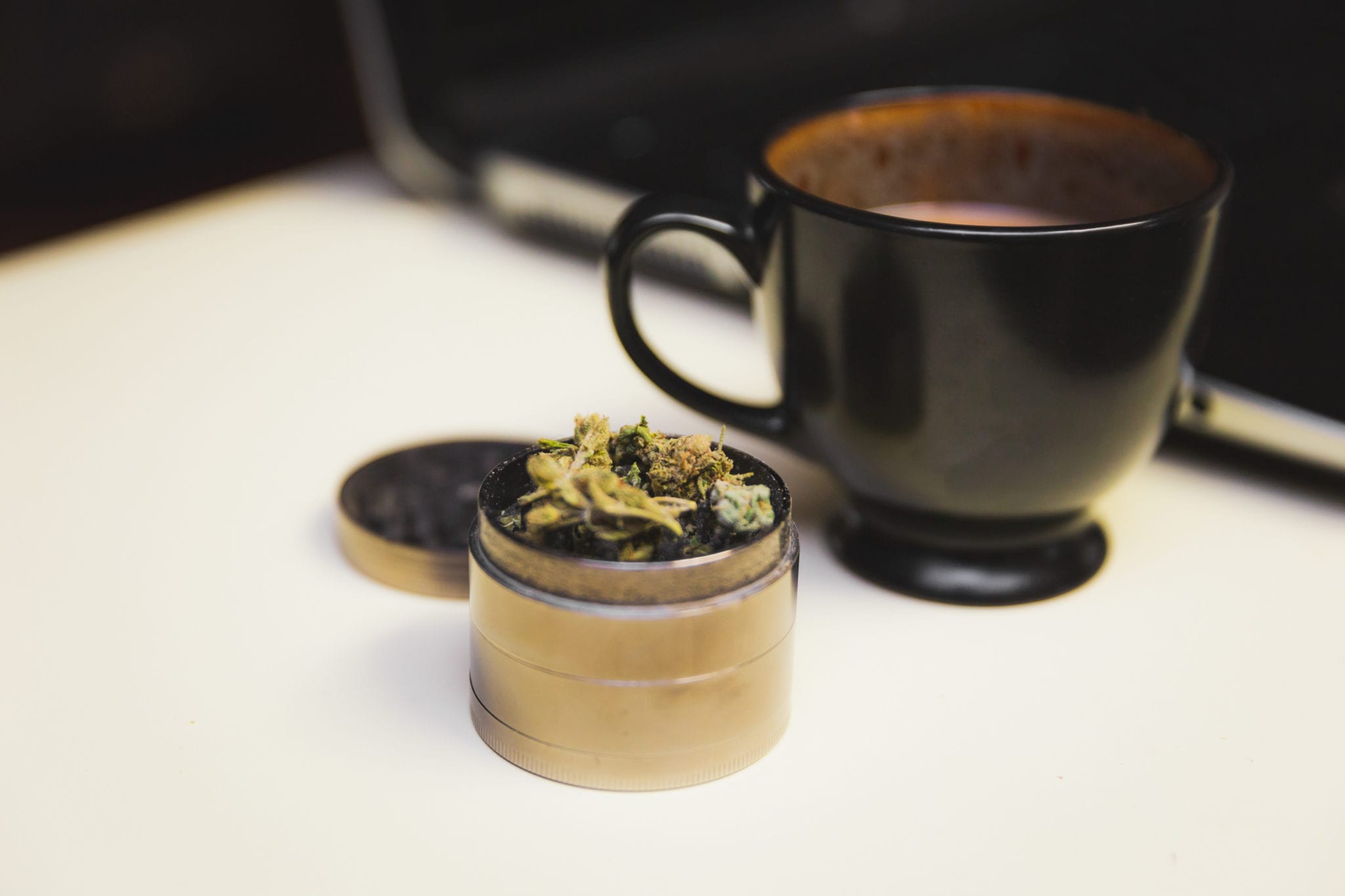 Cannabis or marijuana flower in a steel grinder on a desk, next to a cup of coffee and a laptop.

Cannabis-infused beverages are a lot of the hype this year. As more States legalize edibles and Canada set to allow them later this year, it’s a segment of the industry that’s going to take off – soon. According to Zenith Global, cannabis drinks reached $86 million in sales in 2018 for the U.S. market. However, by 2023, it estimates that number will jump to $1.4 billion. That number could continue to rise as more companies enter the space and new cannabis beverages come out. While so far it’s been mainly CBD-infused water that’s been driving the interest, big beer companies have been showing interest as well. Most notably, Constellation Brands, Inc. (NYSE:STZ) has a well-known deal in place to work with cannabis giant Canopy Growth Corp (NYSE:CGC)(TSX:WEED).

We could see a lot more deals in the works, especially with the Cannabis Drinks Expo coming this summer. On July 25 in San Francisco, there will be an opportunity for brewers, manufacturers, drinks producers, distilleries and brand owners to meet and talk cannabis beverages. There’s been a lot of tire-kicking from other industries with regards to cannabis, but there have been few solid agreements thus far. Whether out of concern for damaging the brand or simply not seeing the opportunity, many big names remain in the sidelines on what could be the next big beverage craze.

For cannabis enthusiasts, unfortunately, it’s not an opportunity to sample upcoming products as the event notes that “Exhibitors are not allowed to distribute, sell, gift or consume any medicated or live THC products at the venue at all times.” Instead, the event “promises to be relevant for anyone involved in the development, production, distribution and retailing of all alcoholic drinks and cannabis and related products.”

The even has speakers from a variety of different companies, including Canopy Growth, Canopy Rivers Inc (TSX-V:RIV)and Hexo Corp (TSX:HEXO). Although we don’t know what big names might come to the event, in the past we’ve seen interest and rumors circulating many different brewers, soft drink producers, and other beverage makers. One of the bigger deals we’ve seen is coffee chain The Second Cup Ltd (TSX:SCU) partnering with National Access Cannabis Corp (TSX-V:META), which wasn’t focused on beverages but on developing pot shops.

There’s been a lot of creativity involving other industries and we’ve seen investments, partnerships, and even just agreements to work together on researching beverages. There are no shortage of options and combinations that can allow other industries to work with cannabis companies.

There are a lot of deals out there still to be made. Whether it’s cannabis companies or beverage makers, there are some pretty big players sitting in the sidelines or just dipping their toes into the opportunity. However, with legalization in Canada taking place this year, it’ll be a big testing ground for companies and those that decide to continue waiting could miss out and fall behind as their peers rake in all the profits. For that reason, I’d expect we’ll still see more deals happen this year and this expo could prove to be a catalyst behind more investments.