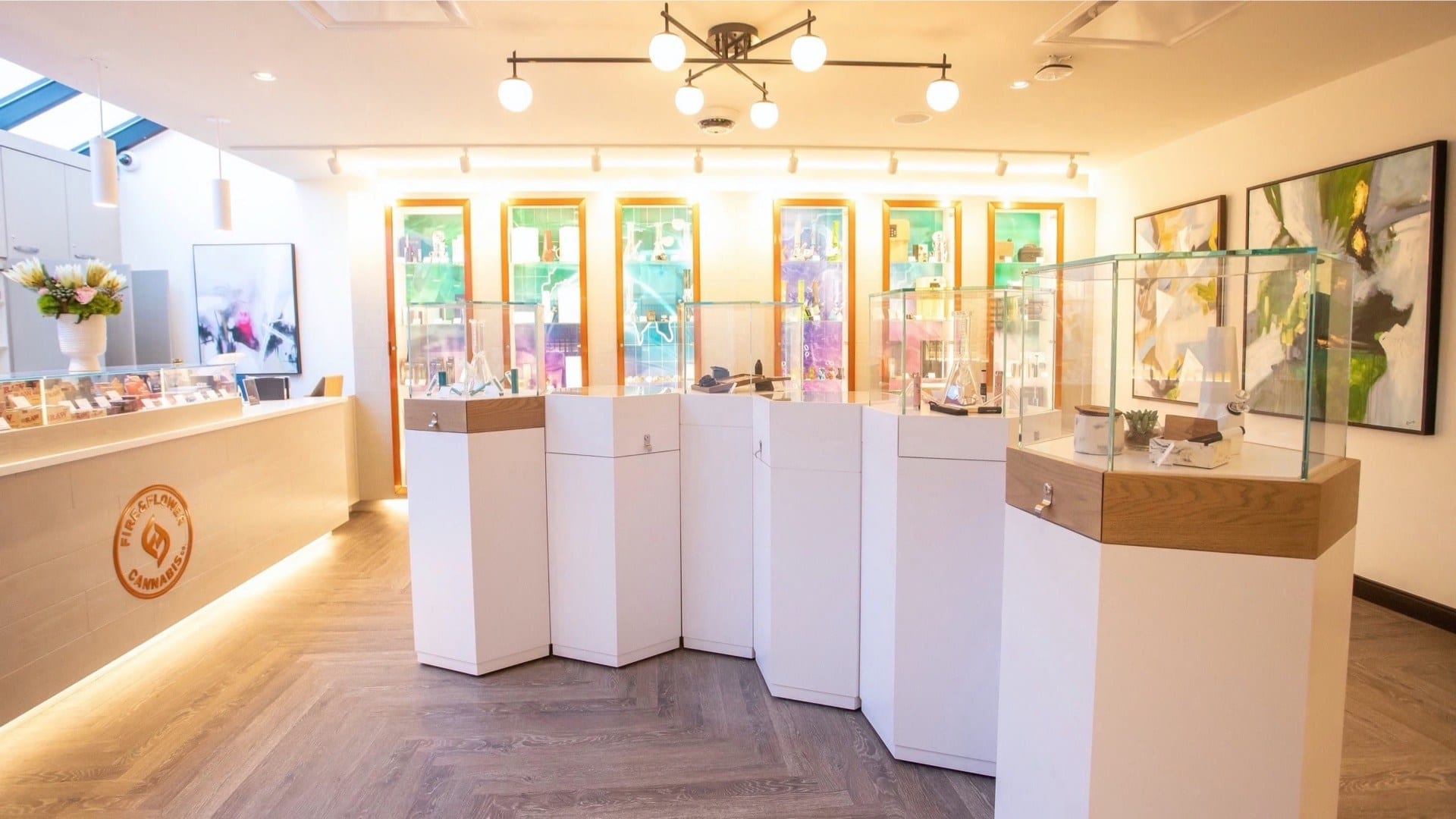 The Edmonton-based pot company said Monday it completed two acquisitions of two Ontario cannabis stores in Ottawa and Kingston and started construction on an additional eight locations in the province.

Fire & Flower reported $16.5 million in sales to date at the Ottawa and Kingston stores. The company said it struck a deal to buy both stores on Feb. 19, 2019, with two licence holders selected by the Alcohol and Gaming Commission of Ontario in the January 2019 lottery process.

The company said it received its Retail Operator Licence from the AGCO, which is the first step for businesses seeking Ontario cannabis retail licences. Fire and Flower submitted applications to the provincial cannabis regulator for Retail Store Authorizations for the eight additional stores.

Store locations and opening dates and times of the eight new shops will be announced at a later time.

The company said it intends to rapidly expand across the province as the AGCO permits. 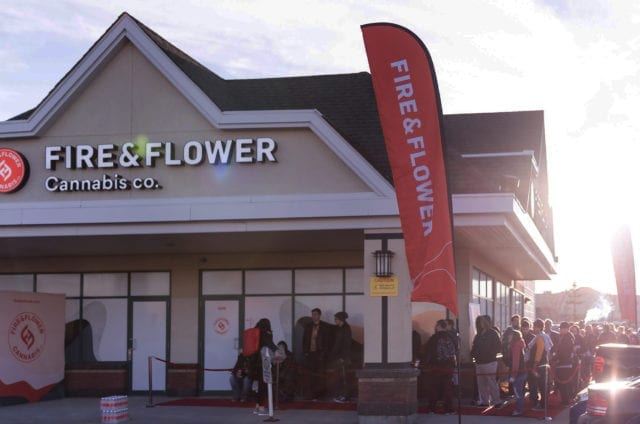 Fire & Flower said it tweaked its management structure to meet its goals of major retail growth in 2020.

Its chief financial officer Nadia Vattovaz, a former Holt Renfrew executive, will also take on the role as VP of operations. And the company’s chief operating officer, Mike Vioncek, has been moved to VP of real estate, construction and compliance.

After a highly criticized slow store rollout in Canada’s most populated province, Ontario announced late last year it was opening the cannabis market.

Across Canada, Fire & Flower says it has 46 operating or licensed cannabis stores in Alberta, Saskatchewan, Manitoba, the Yukon, and Ontario. The company plans to have 135 locations by the end of its fiscal year for 2021.

Quebec-based convenience store giant Alimentation Couche-Tard Inc. (TSX:ATD.B), known as Mac’s Convenience in the rest of Canada, invested $26 million in Fire & Flower last July giving it a 9.9 per cent stake in the company. Under the terms of the deal, the Circle K owner has the option to increase its stake to 50.1 per cent for a total of $380 million, which would be used to fund Fire & Flower’s expansion efforts.

“We see Fire & Flower as our vector of growth in the cannabis sector and since our investment in the company more than six months ago, we have continued to support their ongoing expansion and operational focus,”  Jeremy Bergeron, VP of alternative channels for Couche-Tard, said in the release.