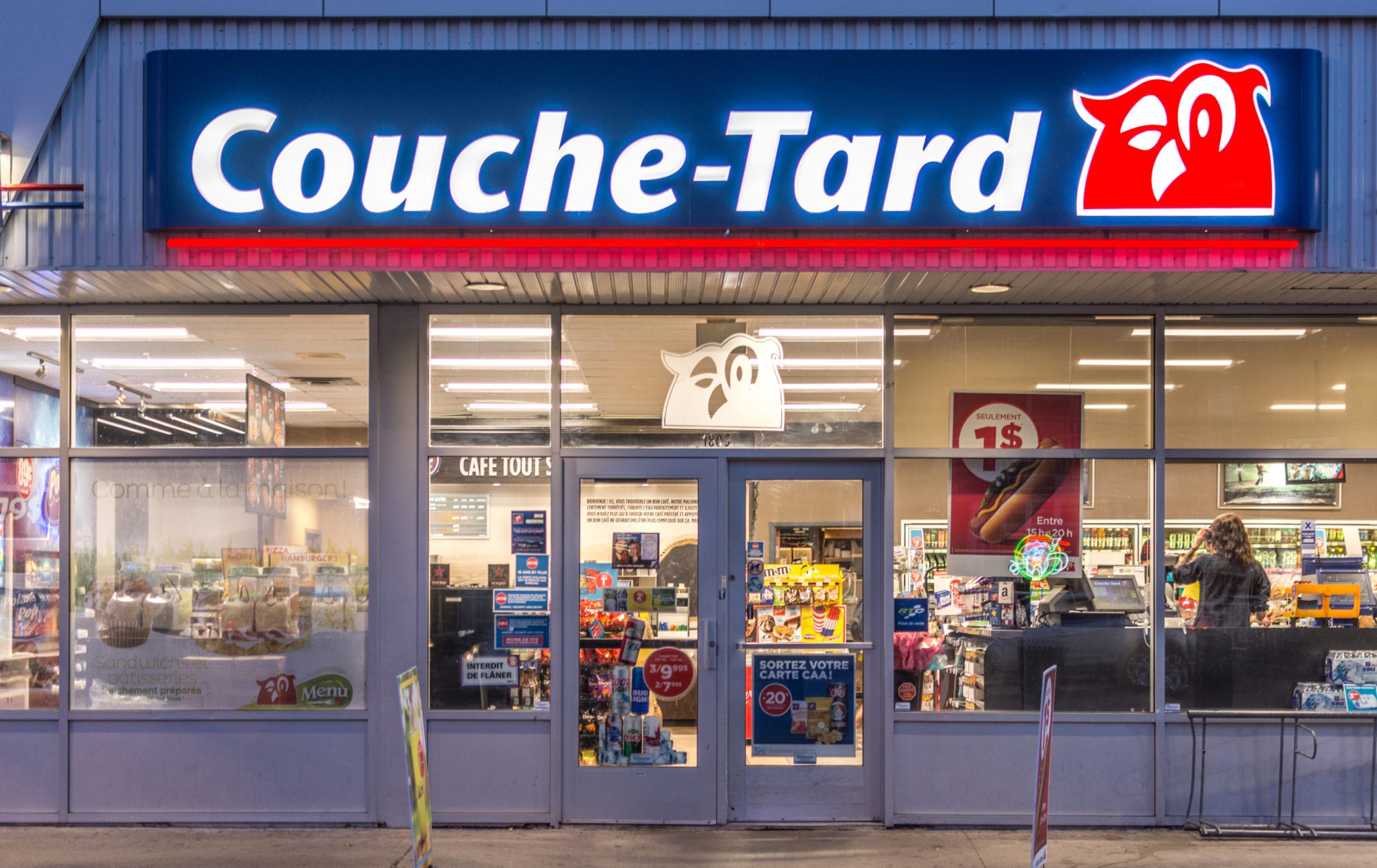 Couche-Tard will initially invest $26 million giving it a 9.9 per cent stake into the Edmonton-based pot company, and the Circle K owner will have the potential to increase its stake to 50.1 per cent for a total of $380 million, both companies announced Wednesday.

Couche-Tard first bet on cannabis in February when it teamed up with Canopy Growth Corp. (TSX:WEED)(NYSE:CGC) to open a store in London, Ont. The company has also expressed interest in selling cannabis in its convenience stores and gas stations. But its latest move could dramatically increase its presence in the cannabis space by pushing Fire and Flower to become a premier cannabis retailer in Canada and internationally.

The investment will allow Fire & Flower to expand on top of its 23 cannabis stores in Alberta, Saskatchewan and Ontario that it operates or licenses, according to Couche-Tard.

The Quebec-based retailer owns nearly 10,000 stores and gas stations across North America, Europe and China and is one of the largest convenience store operators in the U.S. and a retail heavyweight across the globe. Couche-Tard also knows a thing or two about posting a profit as well.

“Couche-Tard is excited to make this strategic investment in one of the fastest growing cannabis ‘pure-play’ retailers,” the company’s president and CEO Brian Hannasch said in a statement.

Fire & Flower intends to use the investment that is in the form of convertible debentures to nearly double its store total to 45. Couche-Tard’s debentures will mature at the end of this year or by June 30, 2021, depending on how fast Fire & Flower reaches its expansion target.

In the short term, Fire & Flower gets some much-needed capital to help fund more growth, but over the long term, the deal could lead to more expansion in Canada and beyond.

The support of Couche-Tard’s world-class leadership team, coupled with their impressive international footprint which includes major markets such as the US, Mexico and Europe, provide us with outstanding opportunities for aggressive growth.

Fire & Flower posted strong sales in its last fiscal year, but the company’s mounting losses threatened to stall its future growth. And with investors becoming bearish on pot stocks lately, raising capital through the equity markets might not be as easy as it was before.

That’s what makes the Couche-Tard investment a potential game changer for Fire & Flower to become a top cannabis retail stock in the industry.

It also gives the company the ability to help develop its Hifyre digital technology which looks to capture key data about consumer’s buying behaviour, allowing Fire & Flower to personalize the customer experience. The company’s share price jumped 13 per cent Wednesday after the investment deal was announced.

Major investors have been flocking to the cannabis industry since legalization in Canada began in October, but Couche-Tard is one of the more notable names to join so far.

The two companies have the ability to grab significant market share as they now have all the tools and capabilities to grow aggressively. With lots of free cash flow and strong financials, Couche-Tard has the resources that can help complement Fire & Flower’s growth opportunities. And with sales growth being hard to come by in retail, it also gives Couche-Tard a great way to add value for its shareholders.