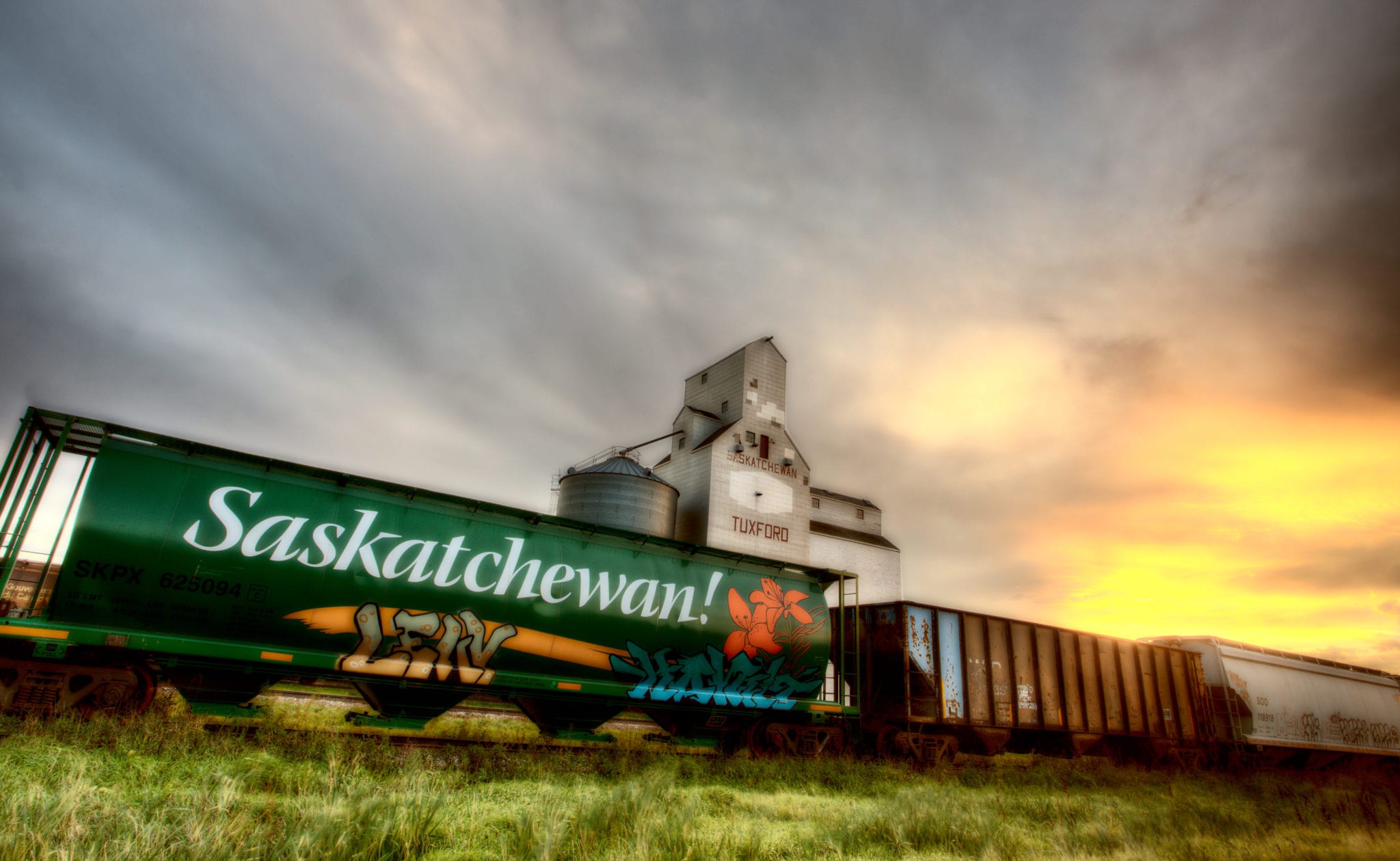 Fire & Flower Holdings Corp (TSX-V:FAF) is looking to ramp up its position in the retail market.

Last week, The Company announced that it was expanding its reach in Saskatchewan with the purchase of four cannabis retailers in the province. Previously operated under Prairie Sky Cannabis Inc., Fire and Flower will now add stores in North Battleford, Estevan, Martensville and Moosomin. The Company is paying $13 million for the locations, with half being funded by cash and the remainder coming by way of shares.

It’s expected that the transaction will be complete around mid-May at which point the stores will be re-branded under the Fire & Flower banner.

The company has ambitious growth plans as last year it said that it planned to open 30 stores in Alberta, but the growth is clearly not limited to just the one Province.

The acquisition of four additional retail cannabis stores in the province of Saskatchewan is the first in Fire & Flower’s aggressive acquisition strategy for 2019. In conjunction with our Open Fields wholesale distribution platform in the province, it cements our leadership position in this strategic market. Along with our existing portfolio of organic growth opportunities, the acquisition puts us in a good position to meet our growth goals for the year.

With 16 locations (including cannabis and accessory stores) in Alberta and just a couple in Saskatchewan, the move gives The Company a bit more diversification. However, with North Battleford and Estevan being the largest cities of the four listed, at around 13,000 people, these are not exactly big towns.

Estevan, a border town, might be the most intriguing opportunity as it is a two-hour drive from Minot, ND which has a population of around 50,000 and could be an attractive option for Americans. North Dakota voted against legalizing cannabis back in November and making the drive up into Saskatchewan could be an easy option for cannabis users in the State that might otherwise not have any (legal) alternatives to purchase marijuana.

However, the bigger picture in all this is creating a strong distribution network. Back in March, The Company launched an e-commerce platform to serve customers in Saskatchewan. Fire & Flower also plans to make delivery an option and on its website even advertises a ‘click-and-collect’ capability at its stores, similar to what you might expect from your local grocery store. That’s where having a wide reach across the province is going to add value in being able to have a strong presence in Saskatchewan.

The Company has already been making a big splash in other markets when it was one of the few stores to be open in Ontario on April 1. With sales of more than $50,000 on its first day, Fire & Flower has established a strong presence in Ontario and it has helped put The Company on the map.

With producers being left out in the cold with some very restrictive rules around ownership of cannabis stores in the Province, Fire & Flower is in a good position to make a big impact in Ontario and that’s why developing its brand, even in other parts of the country, is going to be crucial to its long-term success.

In this article:$FAF:CA, fire and flower 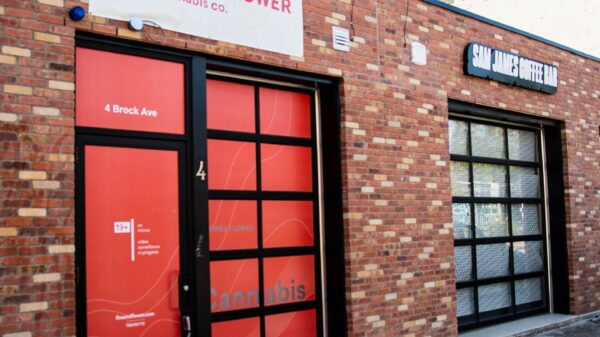 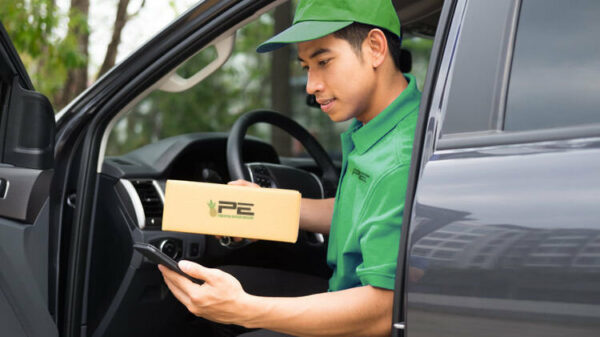 The firm will pay for the deal by repaying about $5.3 million of Pineapple Express's debt and issuing about 1,126,761 shares