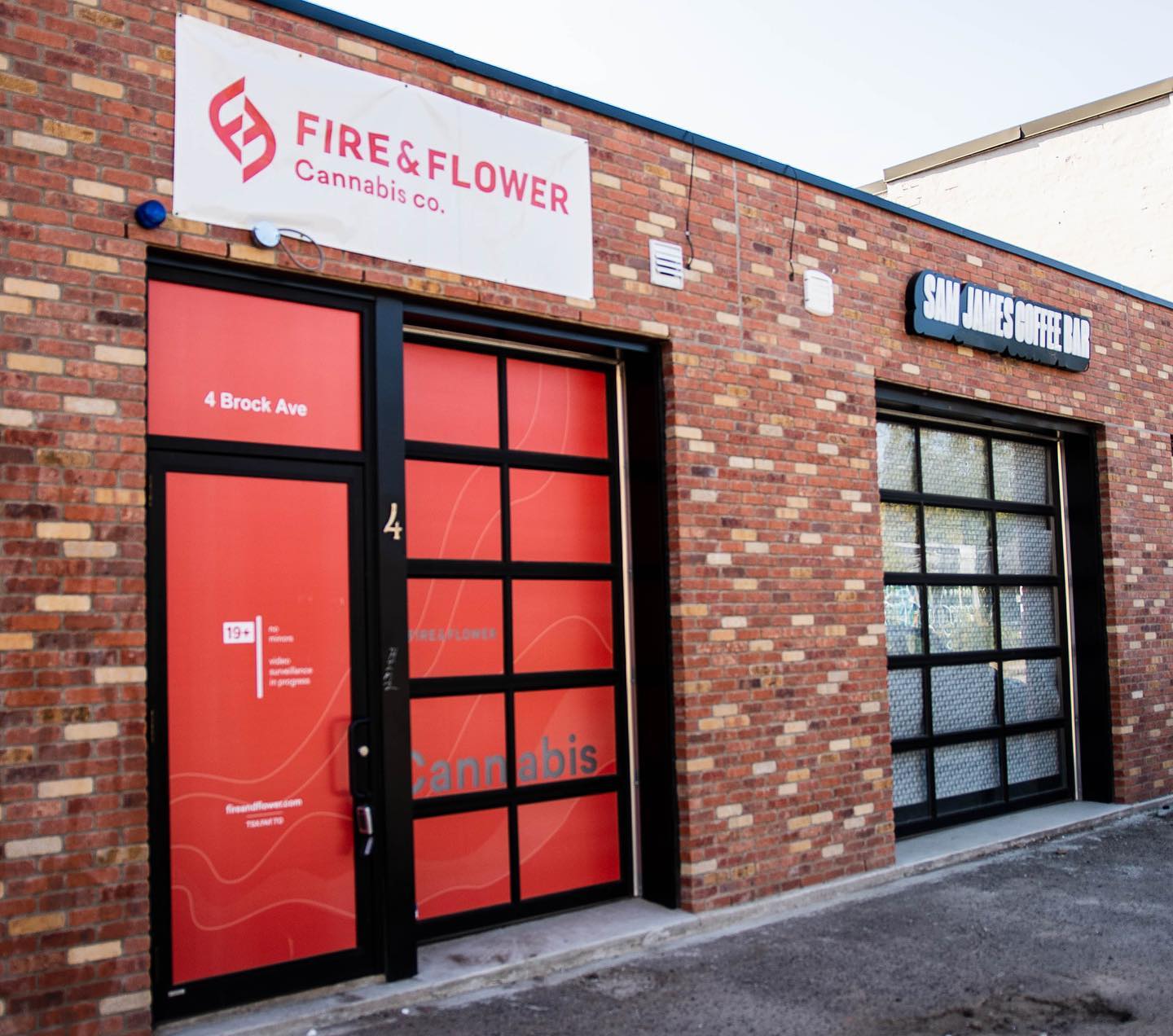 Canadian retailer Fire & Flower Holdings Corp.  (TSX: FAF) (OTCQX: FFLWD) bumped up sales during its third quarter as it opened new locations, but was hit by the surge of competitors’ store openings in Ontario.

On Tuesday, the Toronto-based company reported results for its fiscal third quarter ended Oct. 30, with total revenue rising 6 per cent to $45.4 million from $43.3 million in the previous quarter.

It says the bump in revenue came from expanding its retail network, but same-store sales were offset by aggressive pricing strategies from new deep-discount competitors in Ontario.

During the quarter, Fire & Flower opened seven locations, and completed the acquisition of a pot shop in Orangeville. During that timeframe, cannabis store openings in the province increased by 27 per cent or 262 stores.

The firm’s total gross profit fell by 3 per cent to $15.7 million. Cash and cash equivalents at the end of period totalled $16.5 million, a 44 per cent drop from $29.3 million in the previous quarter.

The company’s Hifyre digital retail and analytics platform made $3.8 million in revenue.

Total loss was $2 million, a 90-per-cent decrease from $19.5 million in the previous quarter. The company also repaid $2.3 million outstanding prior to maturity under a term loan facility with ATB Financial.

Positive adjusted earnings before interest, taxes, depreciation and amortization (EBITDA) fell by 32 per cent to $2.1 million from $3.1 million in the previous quarter.

Company stock dipped 5 per cent Tuesday to $5.77 on the Toronto Stock Exchange.

Read more: Fire & Flower to get up to $30M in loans from Circle K owner

The company says it will continue to solidify its “high-margin, asset-light” business model by advancing growth opportunities such as acquisitions of online cannabis platforms PotGuide and Wikileaf.

“With these accomplishments, we are rapidly transforming into a cannabis consumer technology platform which allows us to deliver a seamless customer experience from online customer acquisition through to fulfillment via same-day delivery to customers at our 100+ stores across North America.”

In October, the company said it would expand a deal with Canadian multinational Alimentation Couche-Tard, the parent company of Circle K, to open Fire & Flower locations next to Circle K stores in Canada.

Last week, the company completed the acquisition of Pineapple Express Delivery Inc., one of the country’s largest cannabis delivery companies.