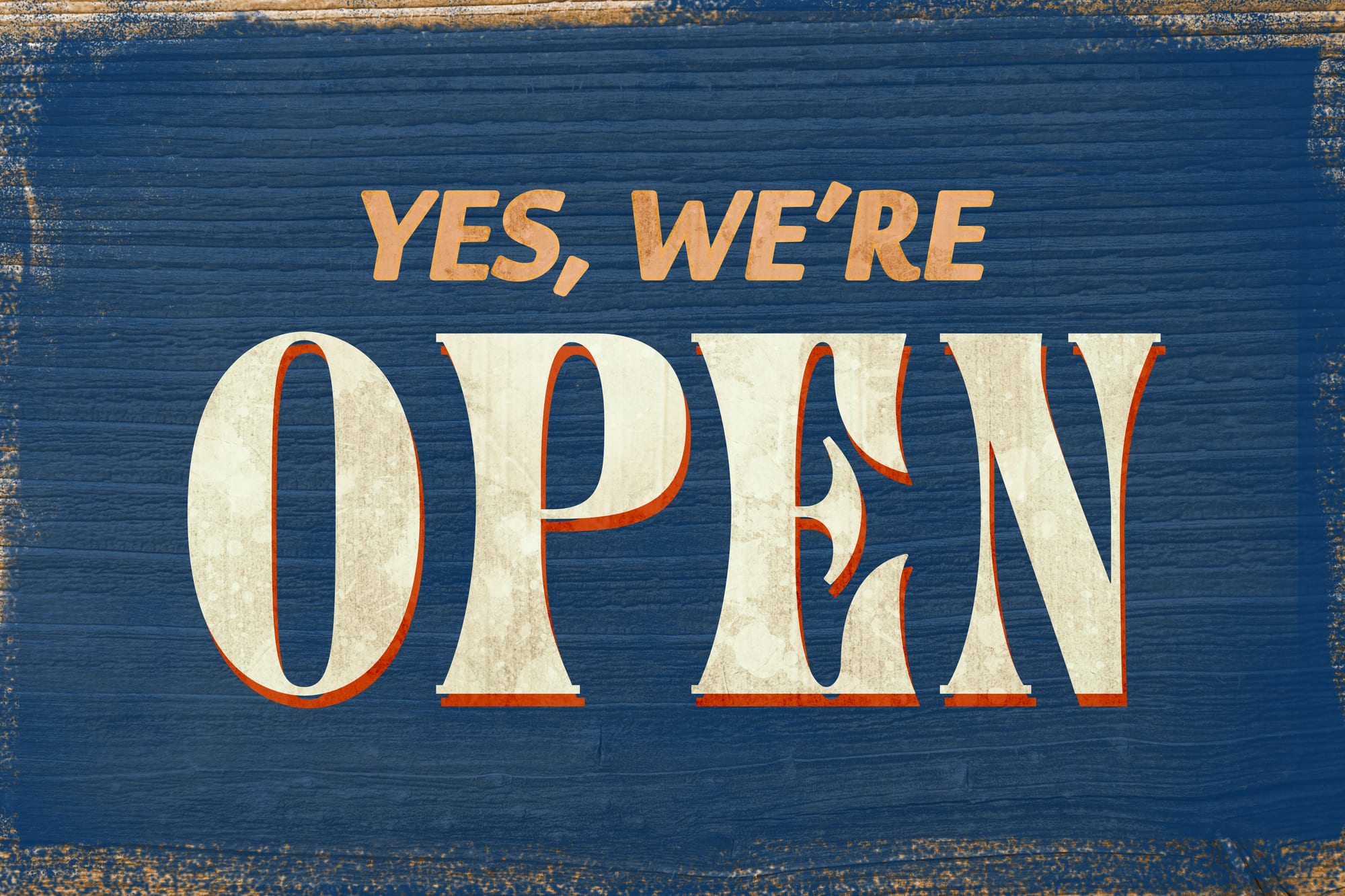 Ontario opens retail marijuana stores! Cannabis customers in the province have been waiting for this day for a long time and finally get to experience buying marijuana from a store.

Unfortunately, the process has not been a smooth one for the province as under the old leadership it was looking like it was going to be a very restrictive model that would have government-run shops being the only option for customers. However, with Doug Ford in charge, the plan changed and private retailers were permitted to operate, but not without limitations.

Licensed cannabis producers are limited to owning less than 10% of a retail shop and the initial launch has been limited to just 25 pot shops.  The problem is that only 10 were ready to go by the April 1 start date. And while that was a good result for those were able to open on time and had customers lining up outside their stores, it’s suboptimal for consumers that were hoping for more availability.

In Toronto, only one store was open – the Hunny Pot. And while customers lined up and weren’t deterred by the cold weather, it’s not nearly enough for the country’s largest city. While some customers were happy to have an option to purchase pot where they could get it right away and not have to endure long wait times that would have resulted from ordering online, it’s just another example of how fumbled the rollout of cannabis legalization has been.

Even with several months having passed since legalization took place back in October, the province still has a long way to go. A big part of the problem with retail pot sales are ultimately traced back to supply. Although the government hasn’t made things easy, supply is arguably a much bigger issue and is a key reason why the Ontario government chose to cap the number of stores to 25. There simply isn’t enough supply to meet the demand from cannabis consumers and that’s resulted in some stores simply closing up entirely. Big cannabis producers like Canopy Growth Corp (TSX:WEED)(NYSE:CGC) and Aurora Cannabis Inc (TSX:ACB)(NYSE:ACB) are working to add capacity and to help bridge the gap, but it’s not an overnight process and some estimate that it’ll take years before supply issues start to balance out.

One company that had a good day on April 1 was Fire & Flower Holdings Corp. (TSX-V:FAF), which launched the first store in Ottawa. Its location at 129 York Street generated sales of more than $50,000 and was one of the bright spots on the day. The lack of options consumers helped funnel a lot of traffic to its store as it took advantage of other pot shops not being ready for opening day.

Although retail pot shops have already been open in other parts of the country, it was still an important day for the industry as it signified the passing of yet another milestone. The retail environment will likely change, however, especially as we see brands start to stand out from the pack and dominate. Currently, there’s still a lot of segmentation in the industry and there’s a lot more mergers and acquisitions that will take place before all is said and done.