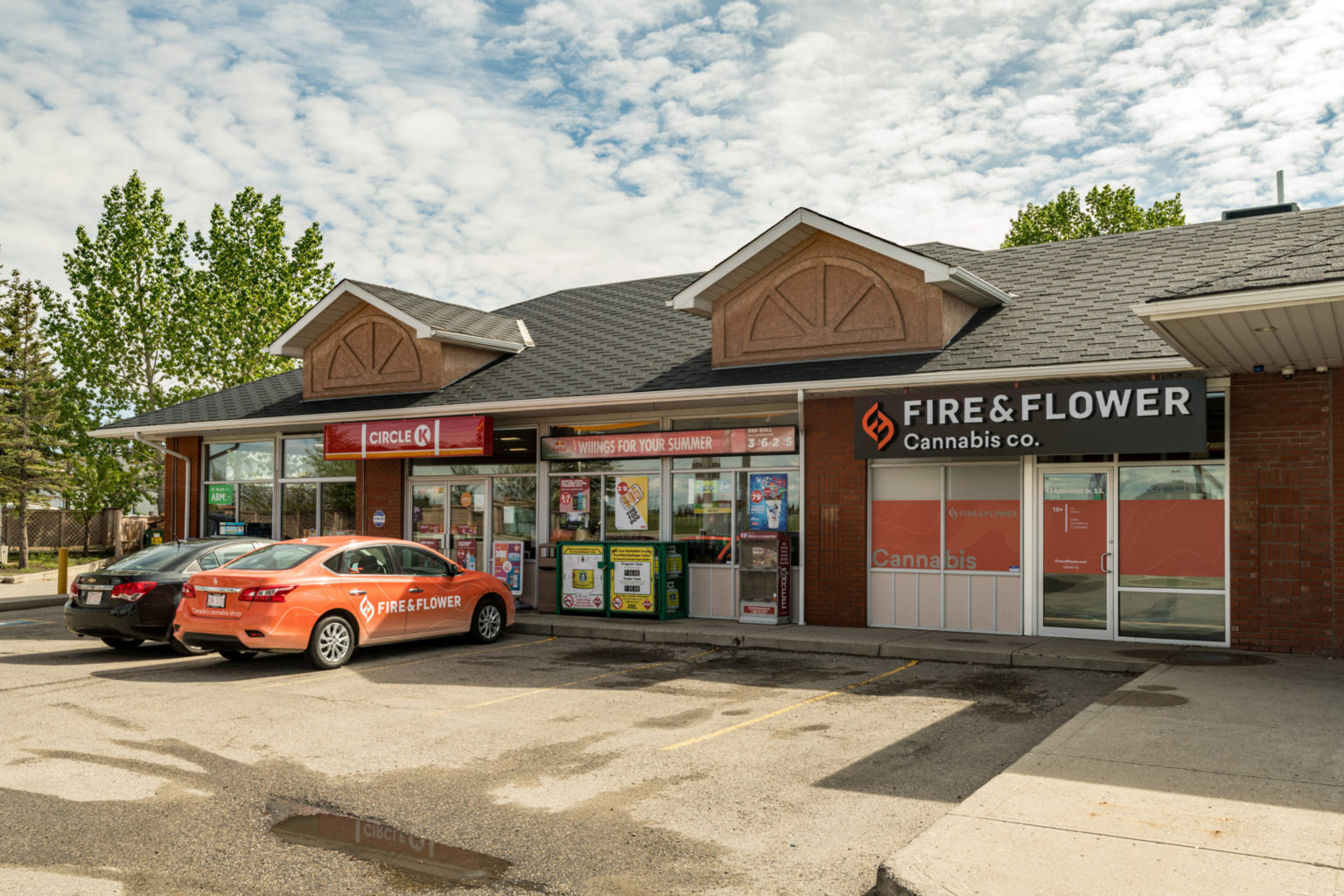 A pilot project with Circle K has been deemed successful and is being expanded to more Canadian locations. Image via Fire & Flower

In a statement Tuesday, the firm explains it’s expanding its partnership with Alimentation Couche-Tard, the parent company of convenience stores, to open new cannabis stores adjacent to existing Circle Ks in Canada.

New stores will be opening in Alberta, Saskatchewan and Manitoba “over the next several months.” The agreement includes an opportunity for further expansion in Ontario and the United States.

The Circle K pilot project was launched in July 2020, with the first two stores in Calgary and Grande Prairie, Alberta. 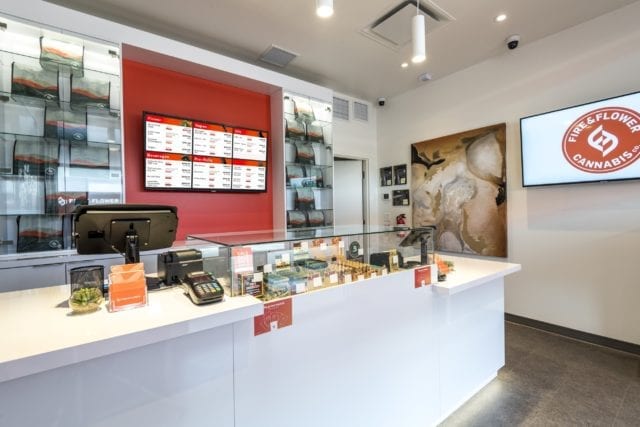 The company’s success in Canada and as it enters the U.S. is directly attributable to Fire & Flower’s consumer data and analytics technology that’s used in all company stores, says CEO Trevor Fencott.

“As we continue to advance our relationship with Couche-Tard, we are driving a new level of service to our extensive operational footprint in Canada and beyond. We are able to leverage the power of Hifyre to allow these small co-located stores to run efficiently. The advanced analytics we provide allows stores to operate and manage inventory at maximum efficiency,” he continued.

The firm has more than 90 stores in its corporate network and has been bolstering its online presence by expanding its digital strategy. The company finished its deals to buy online platforms PotGuide and Wikileaf last week.

Through its strategic partnership with the Circle K owners, Fire & Flower said it has “set its sights on global expansion as new cannabis markets emerge and is poised to expand into the United States,” when possible through its agreement with Fire & Flower U.S. Holdings after changes to federal cannabis regulations.

Company stock went up five per cent Tuesday to $0.82 on the Toronto Stock Exchange.

In the firm’s latest earnings report, it set Q4 as the target for Fire & Flower listing on the Nasdaq.