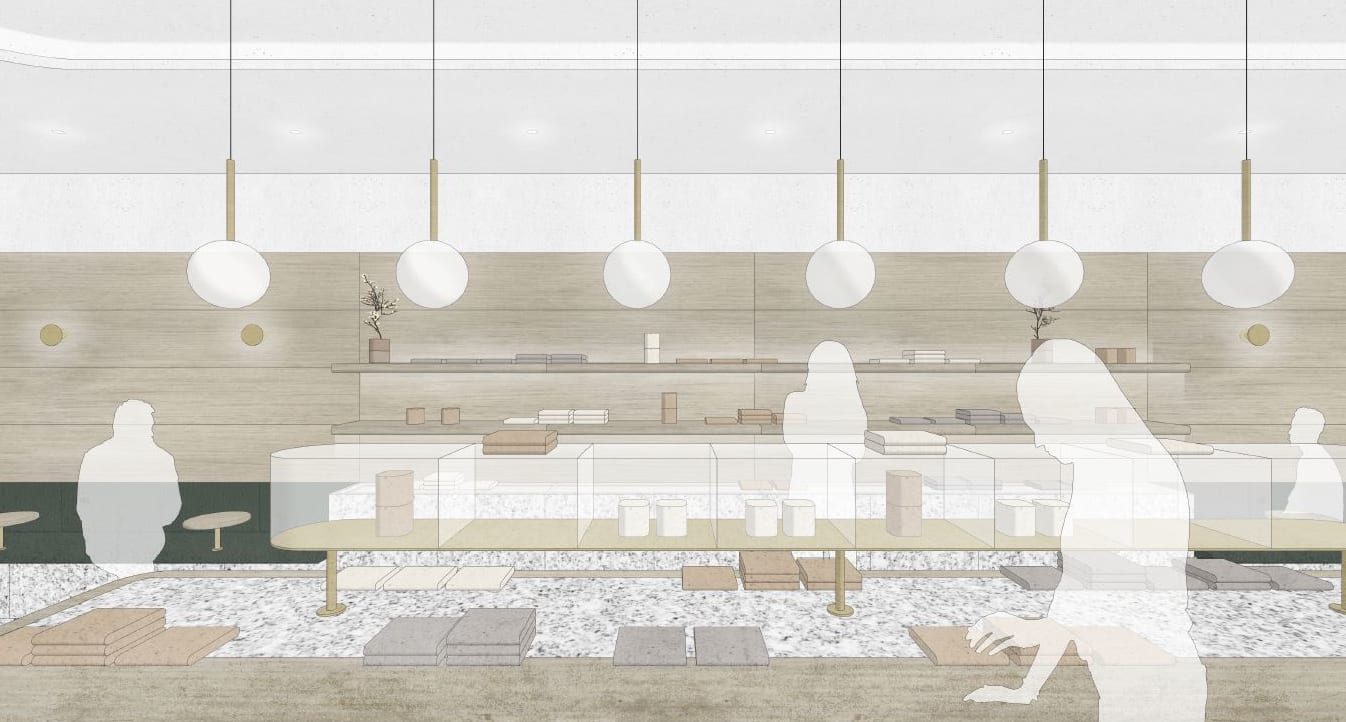 A cannabis store founded, funded and run by females is set to open its doors in Toronto this summer.

Erbn Green is a retailer created by Sherri MacDonald and Dianne Corner who saw a niche in the market for the curious but late-to-the-game cannabis consumers in the 40-plus age bracket.

In 2018, the duo — who have been life and business partners for over 20 years — were on track to sell a security business they founded and retire. But the serial entrepreneurs spotted an opportunity, and decided to sell one business to launch another instead.

Their weed business features two stores: Erbn Green, which is the cannabis and accessory retail store, and Modern Market, which sells cannabinoid-free items like bedsheets made from hemp.

The business is marketed to people who maybe tried cannabis in their youth but are now overwhelmed by the glut of products and information thrown at them, compliance chief Farrell Miller says. In other words, the 40-plus market who want to try cannabis without subscribing to the culture.

Erbn Green’s team is small, all-hands on deck and female-focused, with five out of the six positions held by women. While the business is welcoming to everyone, “We’re of the opinion that if women ran the world we think everyone would benefit,” Miller says with a laugh.

All-hands on deck means executives will also be working as store managers as Erbn Green opens its first few locations in the coming months.

Miller said she’ll be running Erbn Green’s first location, set to open in Uptown Toronto in June, and the company’s co-founding duo will run the second location in Picton, just outside of Toronto.

When the team was going through training for their COVA Software point-of-sale system, their instructor thought it was funny that the small team would be doubling as managers too. 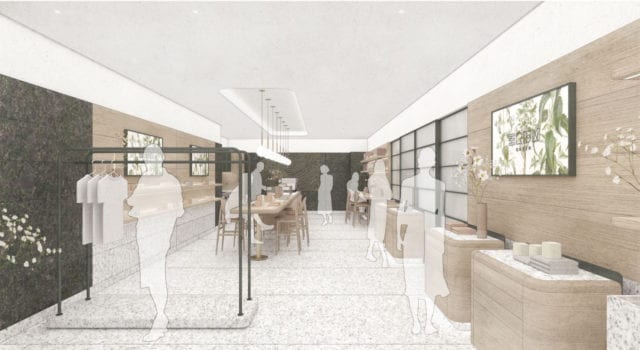 “But that’s just a sign of the times,” Miller says.

The COVID-19 pandemic hasn’t hurt the business too much, but it has slowed down construction on the first few retail stores, she says. They had been hoping for a mid-April launch but now it looks like they’ll be opening their doors in June.

The store in Picton will have Erbn Green and Modern Market side-by-side, but Miller says that won’t be how all the stores across Canada will eventually look.

The benefit of having two stores means both can open in provinces that allow private retailers, and Modern Market can still operate where provincial governments have a monopoly on weed.

The Market locations will stock all the related items excluded from cannabis retail stores, like beauty products made with hemp oil or candles.

For the cannabis lineup, Miller said customers can expect a wide range of flower and 2.0 products, but says they’ll be focusing on topicals as those continue to roll out in Canada. The lawyer-by-trade spends a lot of time on Twitter paying attention to user product reviews, as well as testing products for herself, and says the store will stock tried-and-true favourites.

Products will be organized with an emphasis on their terpene profiles, which will feel familiar to the 40-plus crowd who have likely done wine tastings or can understand foodie terms, she says.

The cannabis retail stores will also have clear windows that look in on a small lounge area instead of having clouded glass, which experts say is not only more appealing to customers but also improves employee safety.

Once the five Ontario stores are up and running — the Picton location, one in Dundas, one in Hamilton, and two in Toronto — Erbn Green plans to open locations in Alberta later this year, and in Miller’s old British Columbia stomping grounds in 2021.

Miller got her start in the industry when she worked as a snowboard instructor and a part-time employee at a head shop in B.C.’s mountainous interior. After meeting some medical cannabis patients, she was inspired to go to law school and become a cannabis lawyer. Miller was brought on by MacDonald and Corner last year as the company incorporated, after working with them several times as a consultant.

The business is funded by MacDonald and Corner, and Miller says they aren’t planning on going public.

Edit: Mugglehead was previously told the Erbn Green location in Picton would be the flagship store. It will be one of the first locations, but not the flagship. The story has been edited to reflect this.