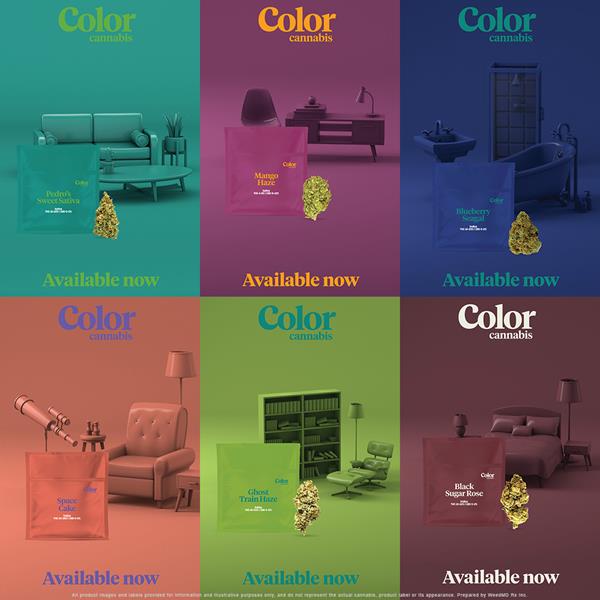 Entourage Health Corp. (TSX-V:ENTG) (OTCQX:ETRGF) (FSE:4WE) sold so much pot this quarter that it increased its revenue by 20 per cent.

On Tuesday, the popular cannabis producer announced its financial results ended March 31 and reported a net revenue of $12.4 million which is an increase of 20 per cent from $10.3 million in the last quarter. The increase came from fulfilling some of the largest purchase orders in the company’s history while increasing its production efficiency.

Adjusted earnings before interests, taxes and depreciation improved and reached $563,000 from a negative $432,000 in the last quarter. Medical and adult-use sales went up over 35 per cent from last year.

Entourage’s pre-roll products in cultivars Mango Haze and Pedro Sweet Sativa continue to be top-sellers in BC.

Company stock dipped by 7.69 per cent on Tuesday to $0.060 on the Canadian Ventures Exchange.

“These initiatives continue to produce tangible benefits, including 22 per cent gross margin expansion during the quarter. With our improved liquidity position and financial flexibility thanks to our expanded credit facilities and lenders’ support, we have the resources to continue creating long-term value for all our stakeholders.”

In March 2022, Entourage partnered with the non-profit Cannabis Amnesty to launch “Joints for Justice” retail campaign to raise awareness and funds with $1 of every Royal City Cannabis Co. pre-roll sold going to the advancement of Cannabis Amnesty’s initiatives.

This month, the company announced the Canadian debut of The Boston Beer cannabis-infused iced tea beverages TeaPot. In the same month, Entourage announced a partnership with Pineapple Express, which is a subsidiary of Fire & Flower Holdings Corp.  (TSX: FAF) (OTCQX: FFLWF), to deliver cannabis to its Starseed Medicinal patients.