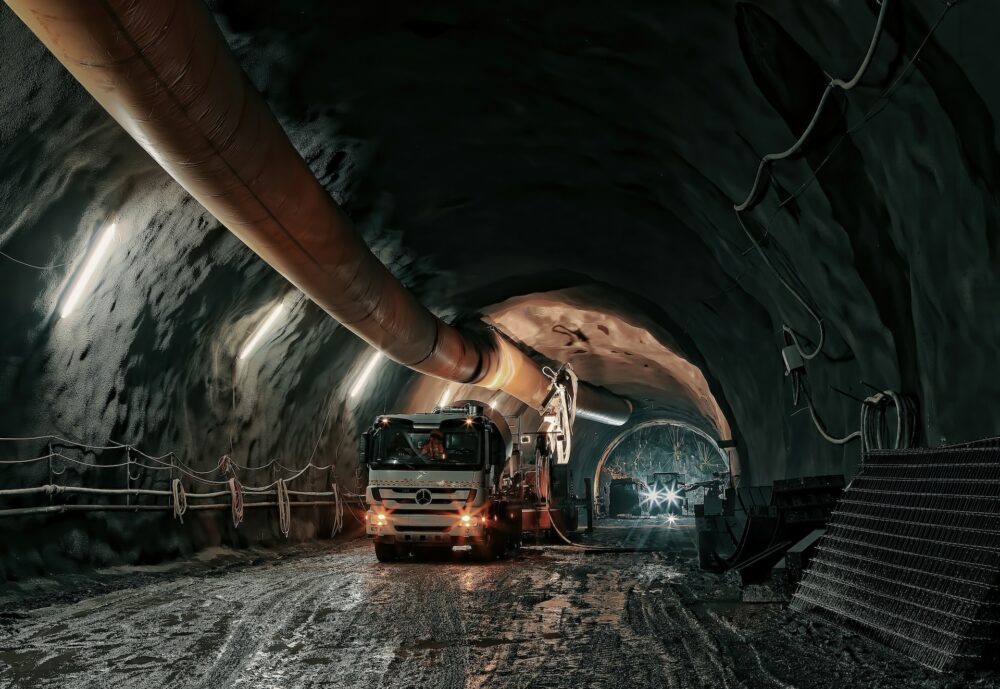 Dundee Precious Metals (TSX: DPM) updated its Mineral Resource and Mineral Reserve Estimate (MRE) with more gold production over the life of mine (LOM) for its Ada Tepe gold mine in Bulgaria.

The company has improved its LOM plan with an estimated increase in gold to concentrate of 66,000 ounces, and higher average gold grade of 5.2 grams per tonne (g/t) compared to 4.6 g/t in the previous 2020 LOM.

Dundee also pulled out an average of 16,500 ounces of additional gold for 2023 through 2026, and expects to improve on its issued three year outlook for gold production. The company will update that data after it releases its Q4 and year end 2022 financials on February 16, 2023.

“Since commissioning in 2019, Ada Tepe has continued to outperform our expectations. We are confident that Ada Tepe will continue to deliver strong results, supported by this improved life of mine plan,” said David Rae, President and CEO.

Dundee finishes all operational grade control drilling ahead of mining

The updated MRE for Ada Tepe reflects the 290 kilometres of grade control drilling completed since the 2020 update.

The updated proven and probable mineral reserve now includes 415,000 contained gold ounces and 250,000 contained silver ounces. Mineral reserves are estimated using a mine shape optimizer (MSO) diluted block model. This is used to account for operational mine dilution and level of selectivity.

The company modeled the upper zone using an indicator kriging-based approach to define grade shells. It chose a probability threshold using the indicator kriging numeric outputs, which were used to constrain volumes within the block model for grade estimation using Ordinary Kriging.

The company chose the probability threshold based on benchmarking studies against operational grade control modelling and monthly reconciliation outputs.

Meanwhile the company determined if the mine is worth further pursuit using a gold price of USD$1,600 per ounce.

The company drilled over 47 holes and 9,400 metres across the Ada Tepe and satellites in the Khan Krum mine concession area in 2022.  Also campaigns on the Chiirite and Dalbokata Reka exploration licenses.

Ada Tepe included a drilling program to test for potential mineralization extensions to the north. Also, it tested for conceptual feeder structures at depth, including the implementation of 17 holes consisting of 2,686 metres. The results from the northern drilling returned with a series of narrow intervals of mineralization above the mine cut-off, which may represent incremental extensions of upper zone vein swarms. The company is still trying to figure out whether it’s worth a follow-up drilling campaign. 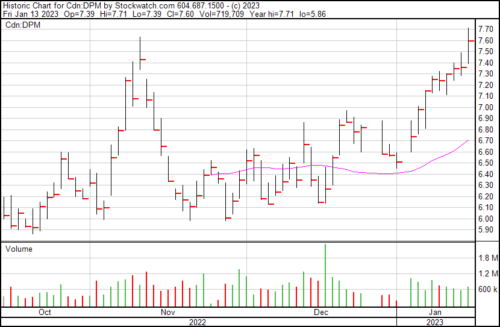