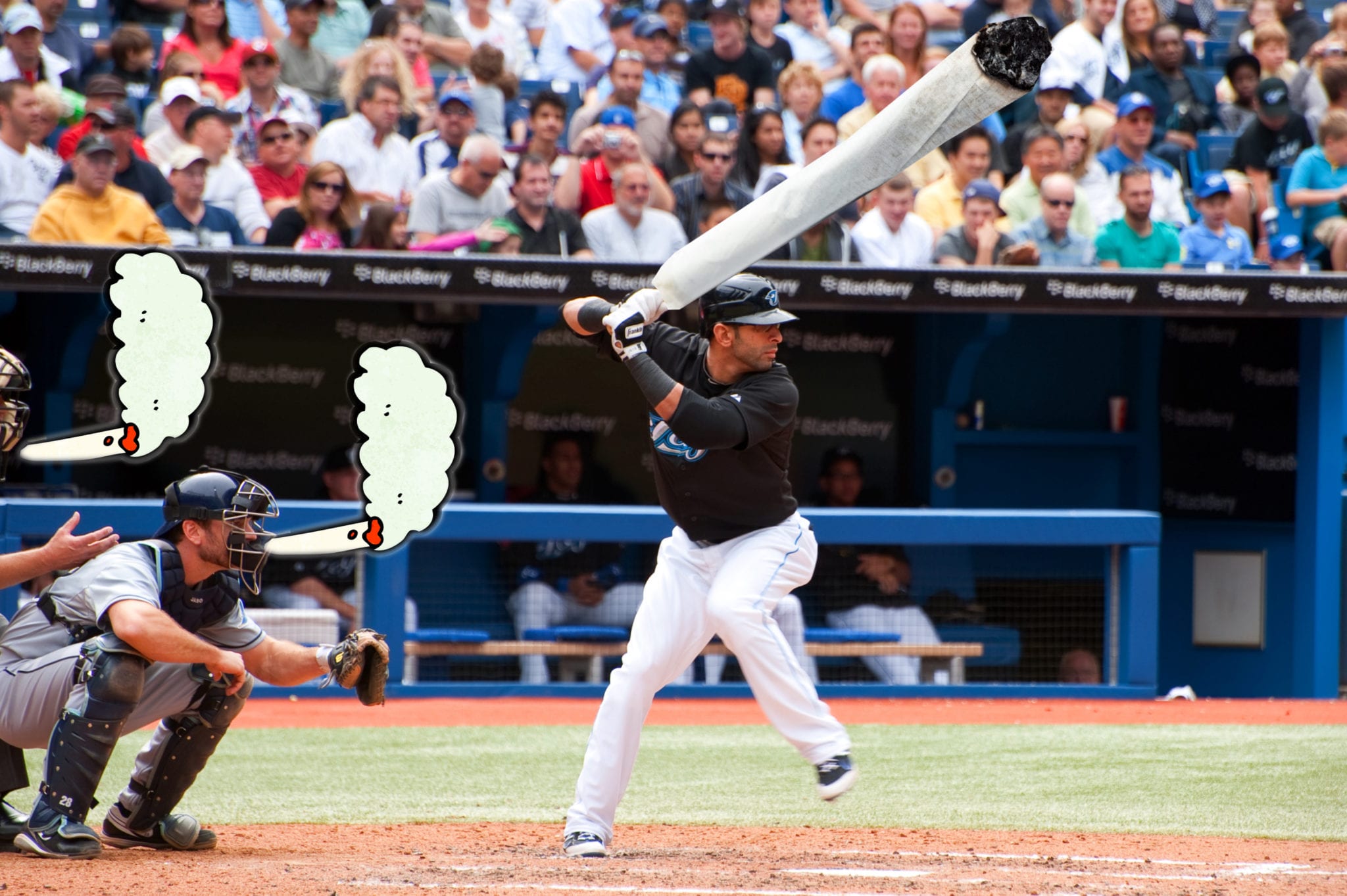 Major League Baseball players are allowed to use cannabis to help them relax after a game but they better not show up to work high.

That was the message sent out to players by MLB deputy commissioner and chief legal officer Dan Halem in a Friday memo, reported ESPN.

In the memo Halem reminded the league that possession, distribution and driving under the influence of weed remains illegal and players and employees caught breaking the law would be punished.

Anyone in the league who shows up to a game, practice, workout or meeting while high would undergo mandatory evaluation and possibly be sent through a treatment program, Halem wrote.

MLB players are also barred from being sponsored by or investing in cannabis companies, Marijuana Moment reported.

In December, MLB announced it was reforming its drug policy and removing cannabis from its banned substances list in an effort to shift from a punitive to treatment-based approach to drugs.

This policy overhaul offered the greatest benefit to minor league players. Previously players could face suspension if they tested positive for cannabis use during random drug or urine screening during the championship season, according to league’s drug prevention and treatment program.

The league also expanded its drug testing kit to include screening for opioids, and committed to referring players who screened positive to treatment programs rather than punishing them.

Cannabis, the league said in a December press release, would be treated the same as alcohol, with misbehaviour being dealt with by the league’s alcohol-related and off-field violent conduct programs.

In December MLB also announced it would be introducing educational programs for players on how cannabis can be used in a beneficial recreational way for athletes as well as raising awareness about the dangers of opioids.

“It is our hope that this agreement – which is based on principles of prevention, treatment, awareness and education – will help protect the health and safety of our players,” Harlem said in December. 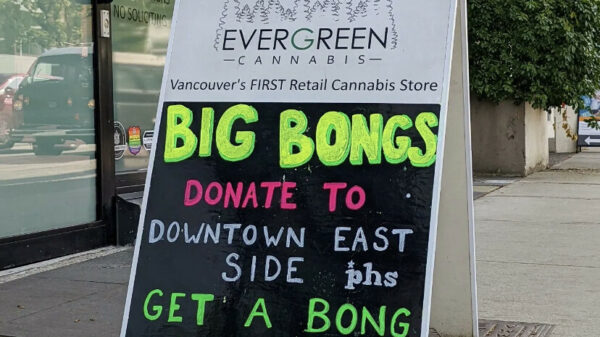 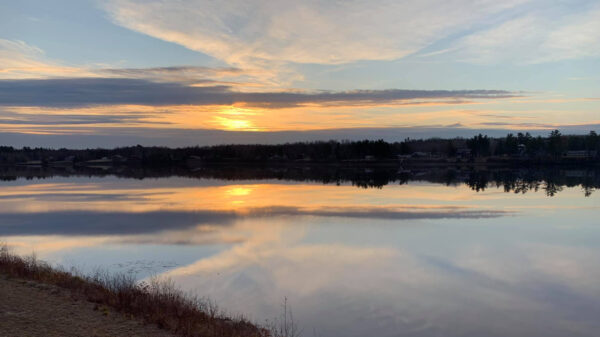 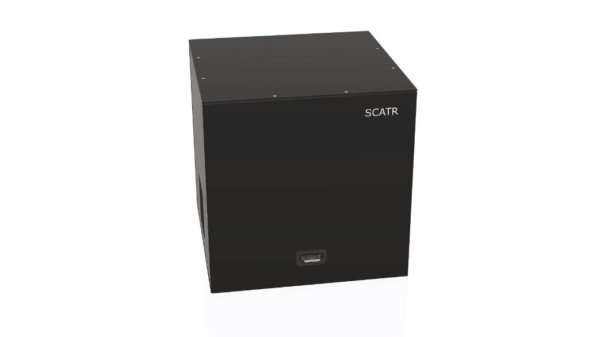 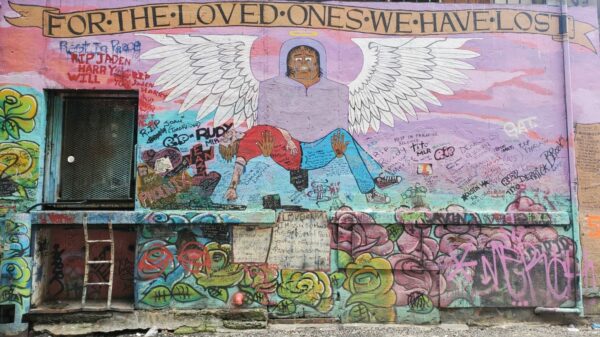 'For the last 12 to 18 months, these drugs are just stronger and stronger,' says BC paramedic