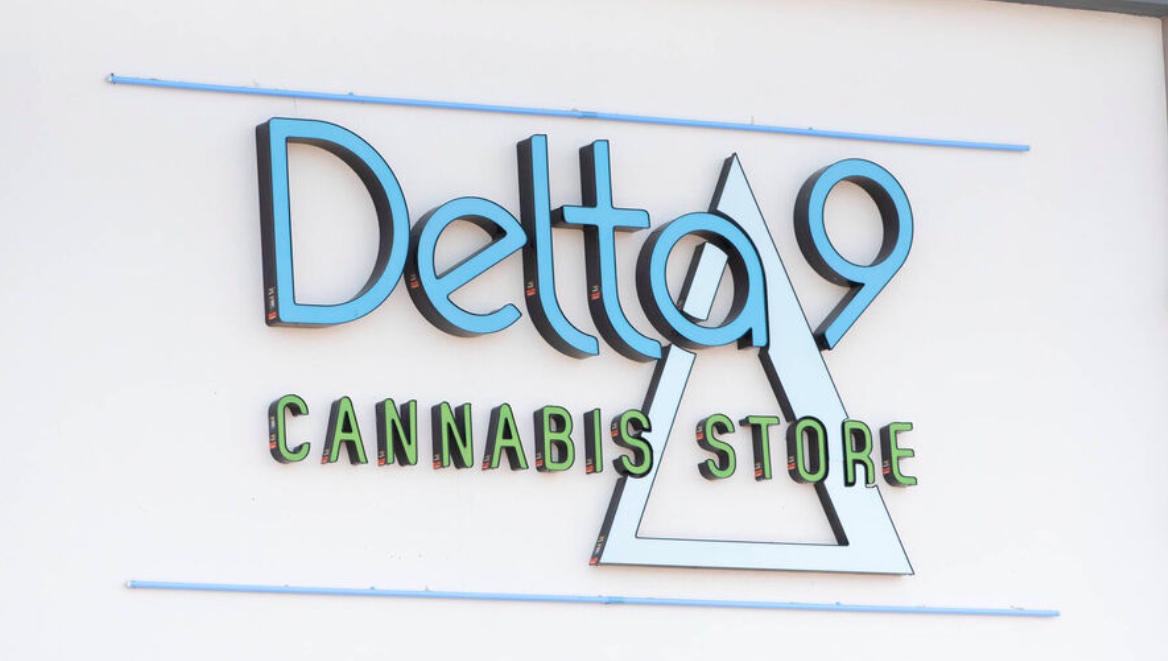 Delta 9 will operate a mobile cannabis store at the 2022 Dauphin Countryfest and 2022 Rock the Fields Minnedosa music festivals. Photo via Delta 9

On Monday, the company announced its earnings for the first quarter ended March 31, with net revenue of $12.5 million down 27 per cent from $17.1 million compared to the previous quarter and 6 per cent year-over-year from $13.2 million during Q1 2021.

The company reported $11.5 million in cash, with working capital of $15 million and total assets of $106.9 million.

“In the first quarter of 2022 we saw a degree of seasonality and industry headwinds relating to supply chain issues and overall weakness in the Canadian cannabis market affecting our business and impacting sequential revenue growth,” Delta 9 CEO John Arbuthnot said in a statement. “However, we remain bullish that the remainder of 2022 looks to be a promising year for Delta 9.” 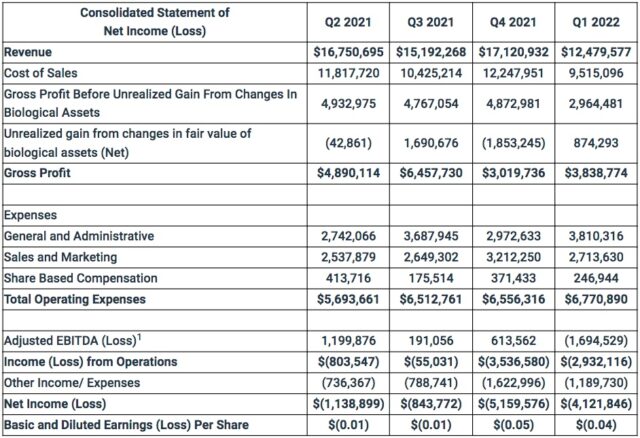 During the first quarter, Delta 9 completed the acquisition of 17 cannabis retail stores in Edmonton from Uncle Sam’s Cannabis Ltd. The company now has 35 retail stores operating in Alberta, Saskatchewan and Manitoba.

The company completed a strategic financing of $10 million with Sundial Growers Inc. (Nasdaq: SNDL) by way of a convertible debenture that matures on March 30, 2025 and bears an interest rate of 10 per cent per annum.

Delta 9 also announced the closing of a $32 million credit facility with connectFirst Credit Union. The credit facility consists of a $23 million commercial mortgage, a $5 million M&A facility, and a $4 million working capital line of credit.

“Delta 9 recorded a transformative first quarter of 2022, closing on our 17-store acquisition of Uncle Sam’s Cannabis as well as a $42 million balance sheet re-structuring through a $10 million strategic investment and $32 million credit facility,” Arbuthnot said.

Company stock was up nearly 2 per cent Monday to $0.27 on the Toronto Stock Exchange.