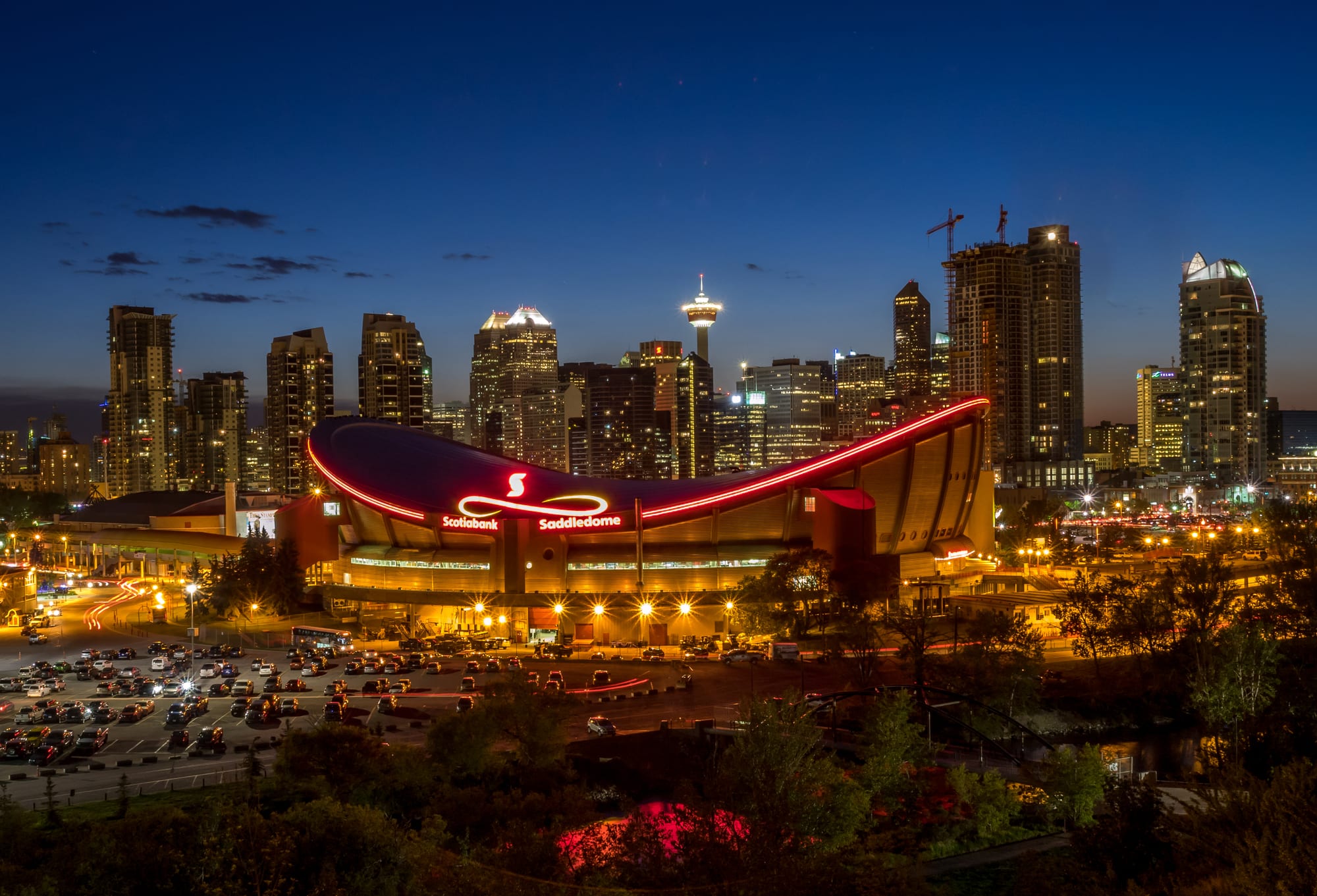 Another cannabis company is taking steps to get a foothold in Alberta’s booming retail sector.

Delta 9 Cannabis Inc. (TSX: DN) announced a deal Thursday that would give it two future retail locations in the Wild Rose province, building on its family of four stores in Manitoba.

Delta 9 says the transaction cost $1.3 million, subject to customary adjustments. $1 million of that price will come from shares it issued on the Toronto Stock Exchange in September: 1.25 million of them at a price per common share of $0.80.

By the date the shares were released, Delta 9 said it had entered a binding letter of intent with Modern Leaf with respect to the transaction with a non-refundable deposit of $150,000.

“We are pleased to have reached definitive agreements with Modern Leaf on this previously announced transaction,” CEO John Arbuthnot said. “Following completion of this acquisition we will have a total of six operating retail stores in Western Canada and we are actively looking to increase this number as quickly as possible.”

The company noted that the agreement and the transaction are both subject to governmental and third party consents, authorizations and licences, including those from the Alberta Gaming, Liquor & Cannabis (AGLC) and the approval of the TSX.

“Subject to satisfaction of the conditions precedent set out in the Modern Leaf agreement, management of the company anticipates the closing of the proposed transaction to occur on or prior to March 30, 2020,” the release stated.

Delta 9 is a vertically integrated company that produces cannabis and has four storefronts in Manitoba.