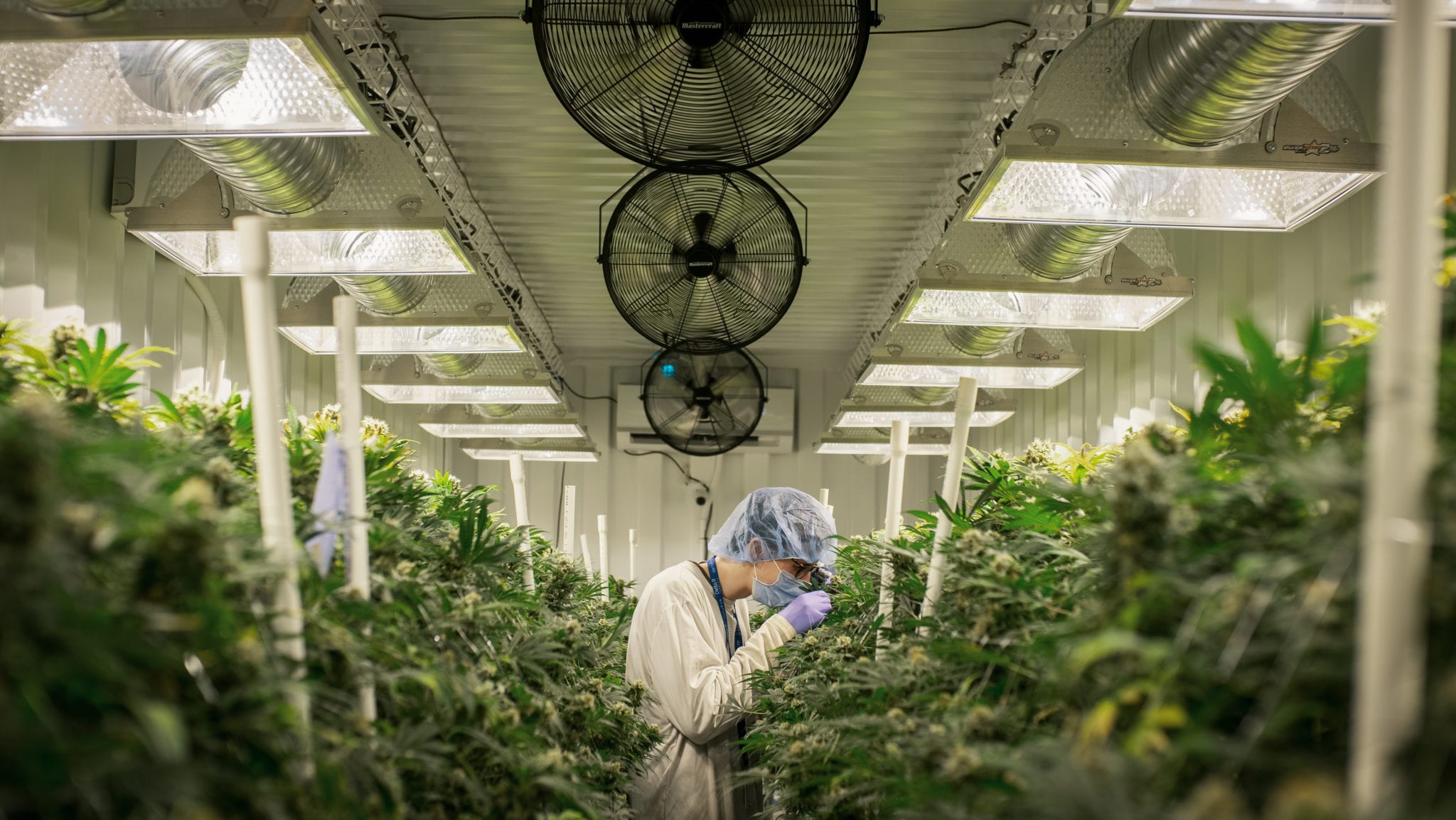 The weed company announced early April 1 they had created the world’s first extreme-temperature resistant cannabis which could grow outdoors throughout a frozen Canadian winter.

“The hearty cultivar is called Winter Weed and it brings new meaning to the phrase ‘frosty trichomes,” the Tweet reads.

Delta 9 is excited to announce that we’ve created the world’s first cannabis phenotype that can be grown outdoors year round in a cold climate. This hearty cultivar is called Winter Weed and it brings new meaning to the phrase “Frosty Trichomes”. pic.twitter.com/uwtU5IQ3e4

Cannabis has always had a special place in pranksters hearts, especially on April Fools’ Day, for either its giggle-inducing side effects or the cheeky double entendres of words like pot, grass or weed.

Pranks can also end up unintentionally involving cannabis, like in Australia when a five-year-old prank-called the police and hung up. When police visited the house to make sure everyone was okay, they found the family was growing 15 illegal cannabis plants in a hydroponic setup in the garage.

It’s a day near and dear to many marketing firms too. According to Forbes, hoax marketing requires marketing teams to walk an incredibly fine line.

A successful prank ad can go viral, like a 1998 ad for the Left-Handed Whopper from Burger King, which saw thousands of people try to order the new menu item the day it was announced.

Or the prank can go sideways, like in 1996 when Taco Bell ran a full-page ad in six major American newspapers saying the company was buying the Liberty Bell and renaming the iconic American monument the Taco Liberty Bell. Americans were not amused, and Taco Bell ended up donating US$50,000 to the upkeep of the bell to soothe ruffled feathers.

This year, however, April Fools’ Day pranks were few and far between — even in the world of weed — with many major news outlets, including Google, announcing they were abstaining from annual pranks. Apparently, the world already has enough fake news making its internet rounds. 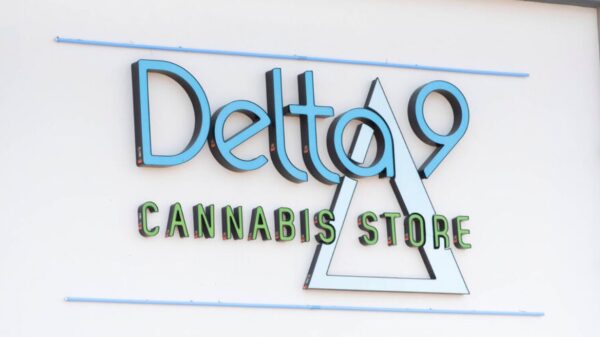 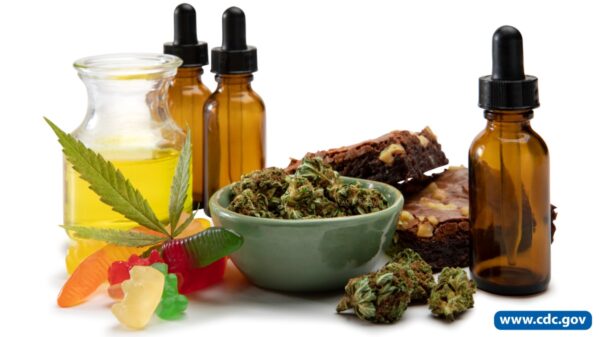 In spite of warnings from major agencies on the dangers of delta-8 THC, researchers say it has therapeutic potential

John Arbuthnot says cannabis companies through this cycle will start to trade at multiples of revenue, earnings and EBITDA more so than we've ever...