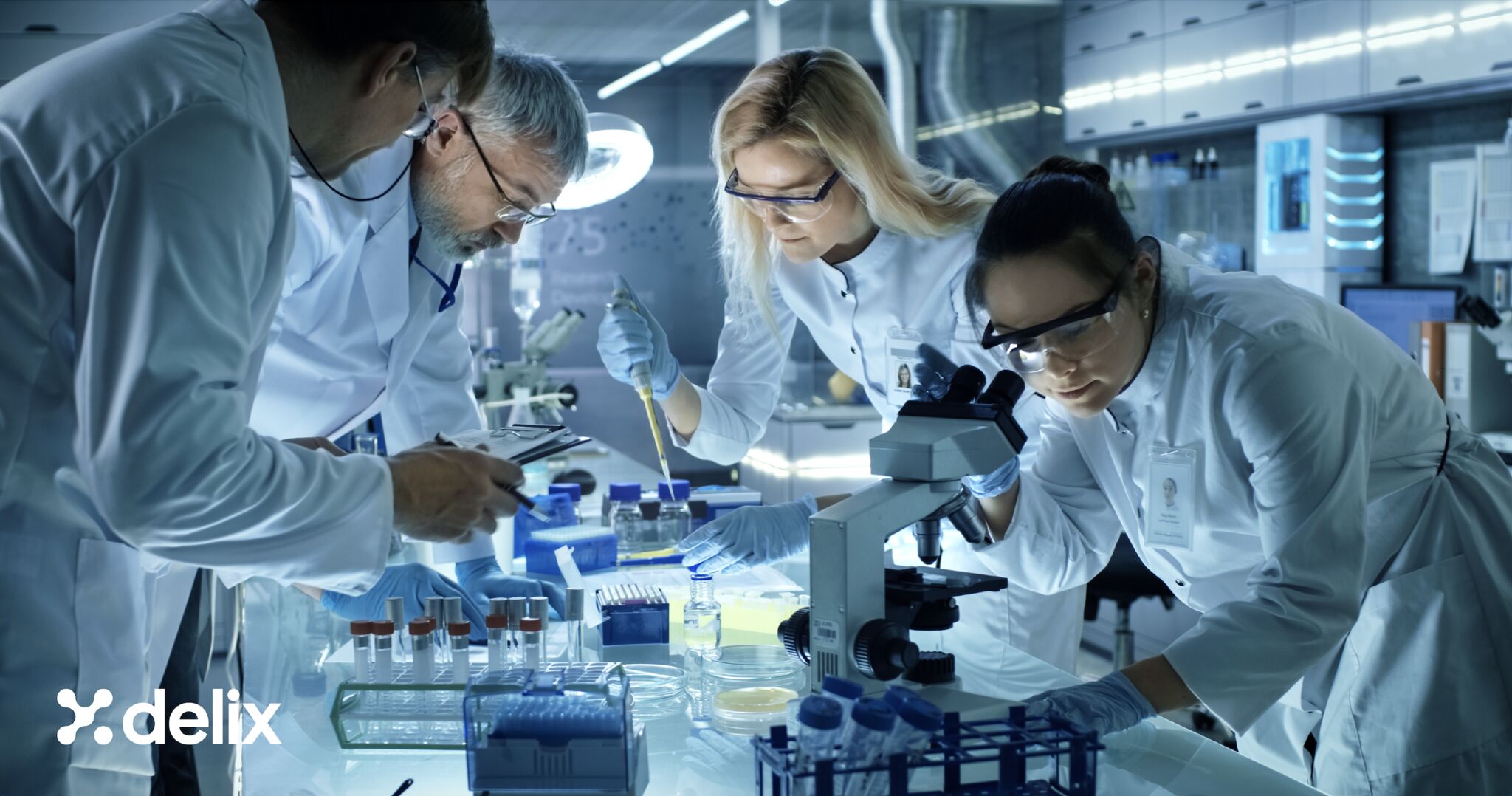 A Massachusetts neuroscience company has recently received recognition from a reputable academic journal for its work developing psychedelic-based drugs that won’t take consumers on a trip.

On Tuesday, Delix Therapeutics announced that it had been added to the list of leading academic spinouts for 2021 by Nature Biotechnology, a peer-reviewed scientific journal published by Nature Portfolio.

Every year Nature Biotech recognizes certain companies that have originated from academic institutions and have generated substantial initial funding for pioneering innovative technologies.

Delix has been actively involved in creating a so-called “neuroplasticity platform” that retains the therapeutic benefits of psychedelic drugs such as psilocybin, ibogaine or LSD while removing the psychoactive effects that those drugs would normally have. The company was co-founded by David E. Olson, a professor from the University of California who is currently acting as the Chief Innovation Officer.

Delix says these psychoplastogen drugs have the ability to promote neuroplasticity and that they are also capable of quickly enabling the reorganization of neural circuits in the mind, which can produce significant positive behavioural changes in subjects therefore having immense therapeutic potential.

The company also says that it has advanced Olson’s discoveries to create a diverse portfolio of pychoplastogens and that it will be bringing the first one of those novel compounds into a clinic next year with the objective of expanding patient access to efficacious medicines capable of treating mental illnesses including PTSD, neurodegeneration, schizophrenia and depression.

“Delix’s rapidly growing and progressing pipeline of therapeutic assets has the potential to profoundly impact the field of neuroscience. The team is excited to be building a potential new chapter in the treatment of mental health by rewiring the brain to heal the mind, and without the risks of a psychedelic trip or scalability limitations of in-clinic treatment,” said Mark Rus, CEO of Delix.