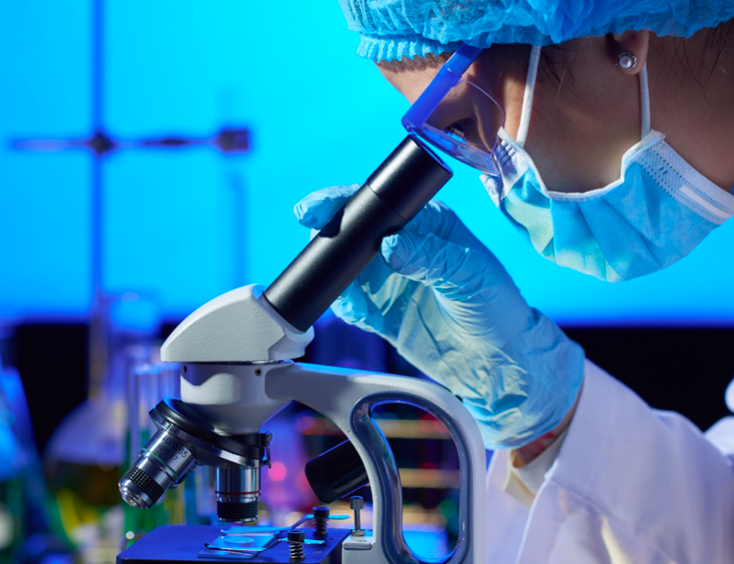 A Vancouver company will soon be dosing patients in a new clinical study aimed at benefitting people who have suffered the negative neurological impact of strokes.

On Monday, Algernon Pharmaceuticals Inc. (CSE: AGN) (FRANKFURT: AGWO) (OTCQB: AGNPF) announced that it had received approval to conduct a phase 1 clinical study examining an intravenous formulation of DMT (designated as AP-188) for the treatment of ischemic stroke.

The new study was approved by the Stichting Beoordeling Ethiek Biomedisch Onderzoek (Foundation for the Assessment of Ethics of Biomedical Research, known as BEBO), an independent medical research ethics committee. The trial will be held at the Centre for Human Drug Research (CHDR) in the city of Leiden, Netherlands.

Algernon describes itself as a drug re-purposing company specializing in the investigation of various safe and approved drugs for new applications in treating different diseases. Moving those drugs (such as DMT) into human trials with innovative objectives is the company’s forte.

The intended purpose of the upcoming study will be to assess the safety, pharmacokinetics and tolerability of DMT when administered via an intravenous bolus (much faster bodily entry than a drip IV) followed by a so-called prolonged infusion for certain durations that have never been clinically examined before.

The initial part of the study will utilize a single-escalating dose design intended to identify a tolerable and safe quantity that will not yield any psychedelic effects and the second phase of the trial will assess the impact of repeated administrations of that determined dose. The trial will enroll 60 or more healthy volunteers that will include experienced psychonauts and subjects who have no experience with psychoactive substances.

Algernon’s partnership with the CHDR will be particularly beneficial due to the centre’s experience with multiple previous clinical trials involving psychedelic substances like DMT, the broad knowledge base offered by scholars from the facility and a suite of rooms specifically dedicated to these kinds of studies there.

The company says that its decision to research DMT and utilize it in human trials for treating ischemic stroke can be linked to several independent and positive preclinical studies indicating that DMT can effectively mitigate tissue damage while promoting neurogenesis (formation of new neurons in the brain) along with functional and structural neural plasticity (capacity of the nervous system to modify itself).

Algernon plans to begin screening potential subjects for the trial promptly and anticipates to dose the first participant in Q4 this year.

“Our careful assessment of psychedelic and non-psychedelic doses of DMT established guidelines for studies utilizing its neuroplastogenic effects in stroke, an application I would not have predicted at the time. These more recent findings of DMT’s effects have opened an extraordinarily promising set of potential therapeutic applications for Algernon to explore,” said Rick Strassman — consultant for Algernon, psychopharmacologist and author of the acclaimed book, DMT: The Spirit Molecule.

“We look forward to getting our DMT clinical stroke program started with our phase 1 study at CHDR in the Netherlands,” added Christopher J. Moreau, CEO of Algernon.

“This study will provide important information on dosage and duration of our new DMT IVF (intravenous formulation) formula to help us better plan for our phase 2 where we plan to test the drug with both acute and recovering stroke patients.”