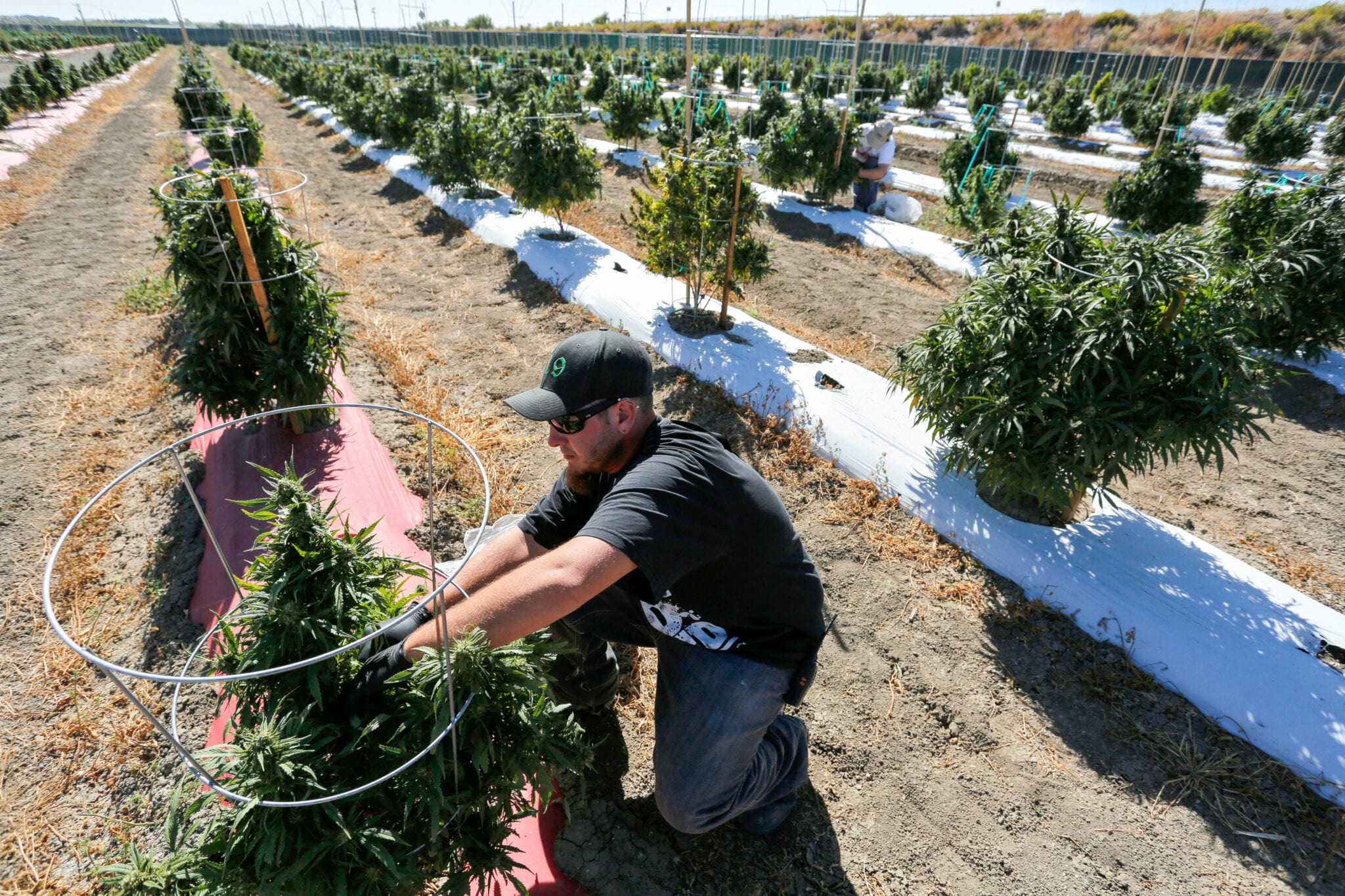 On Monday, the Massachusetts-based firm said it will pay US$67 million in cash and stock for Los Sueños Farms, the biggest outdoor grower in Colorado.

Merger-and-acquisition deals in the American pot sector have been heating up as the federal government contemplates major weed reform, a rush of new states open legal markets and demand soars during the pandemic.

With 106 pot shops and 53 production and processing facilities across 23 states, including Colorado, Curaleaf expects to post an industry-leading US$1.2 billion dollars in sales this year. 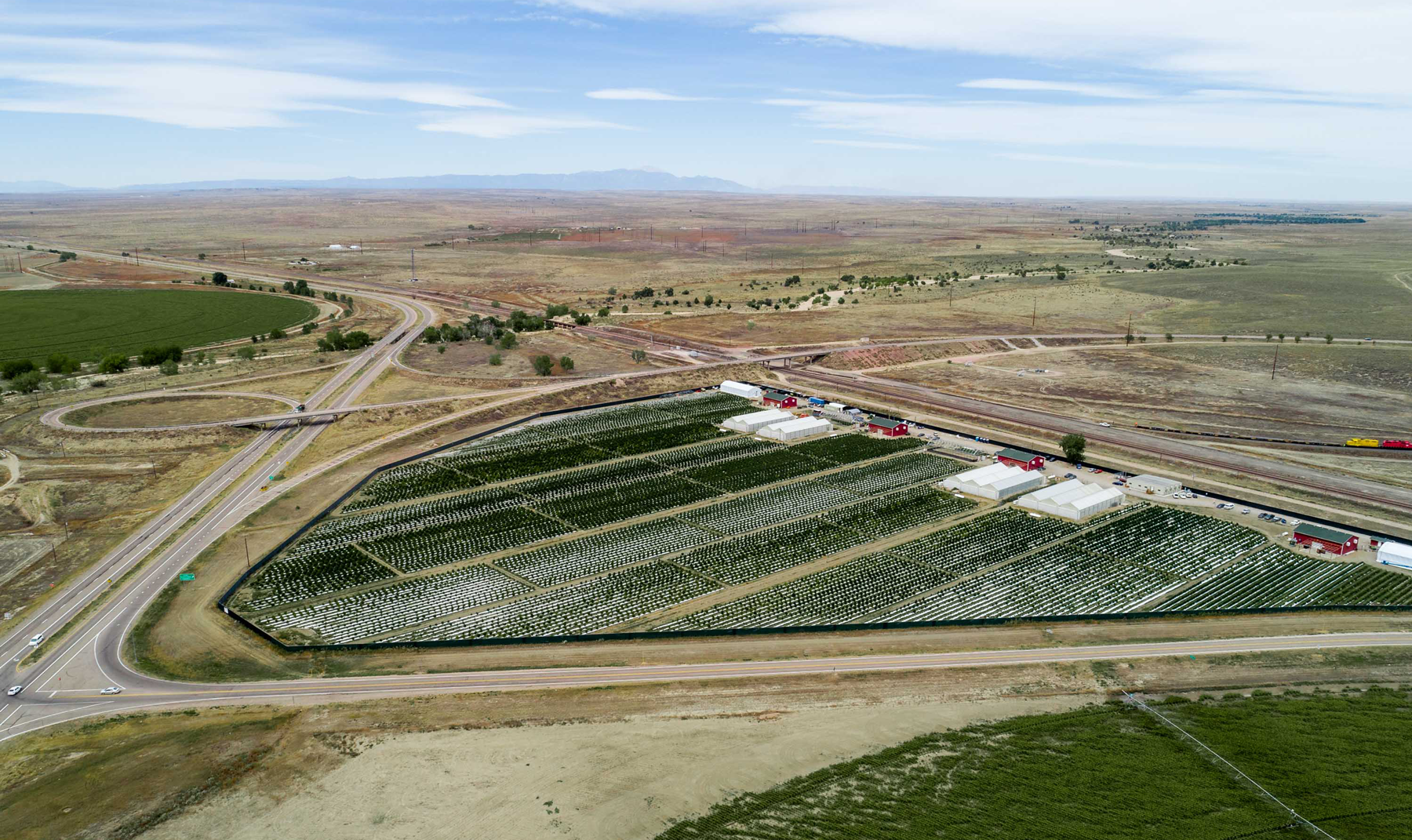 “This deal furthers our strategy of constructing low-cost supply chains that will secure healthy margins and position us for interstate commerce when it comes,” he said in the statement.

The company expects the deal will add 50,000 pounds (22,680 kilograms) in annual low-cost production to support Curaleaf’s wholesale footprint in Colorado.

Curaleaf says it intends on doubling production with the targeted goal of US$100 a pound (US$0.22 per gram) at the open-air cultivation site.

The outdoor supply will be used to support Curaleaf’s existing Colorado presence. The firm says it sells its Select branded flower, oils and vapes in 230 independent stores in the state.

The transaction sets aside US$18 million in compensation related to real estate and farm assets, while US$49 million is related to Los Sueños and its associated business entities.

Curaleaf says it will pay 61 per cent of the total $67 million in the company’s subordinate voting shares, 29 per cent in cash when the deal closes and 10 per cent in debt that matures in five years.

An additional bonus of US$8 million in stock will be paid to Los Sueños if it reaches operating cash flow-based targets for 2022.

The proposed transaction has been unanimously approved by the Curaleaf board of directors and is expected to close upon regulatory approvals.

Shares of Curaleaf rose 2 per cent Monday to $17.80 on the Canadian Securities Exchange.