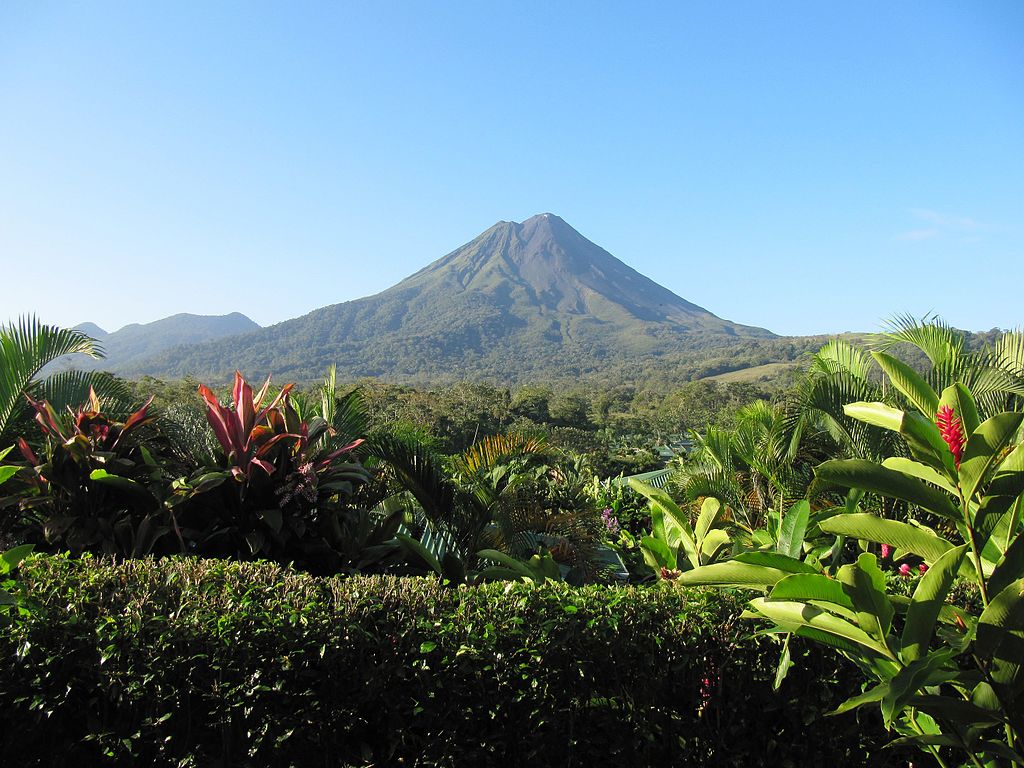 After a delay, Costa Rica is one step closer to legalizing hemp and medical cannabis after its constitutional court gave the bill a thumbs up, following approval from the legislative assembly in October.

The bill will now have to be discussed in a second debate in the legislative assembly and approved before it reaches President Carlos Alvarado Quesada’s desk for a final signature.

On Nov. 30, the constitutional court declared that file 21.388 — the medical cannabis bill outlining the cannabis regulations — was safe to proceed and “it does not contain substantial vices of legislative procedure, nor of substance for infringement” related to any drug protocol or treaty.

The law was approved in the first debate by the legislative assembly on Oct. 19 with a second slated for Oct. 21, but the latter was delayed because 10 deputies initiated a legislative consultation against it saying the bill would damage public health and safety.

Alvarado had expressed support for cannabis legalization, but proponents are worried he could veto after appearing to withdraw his support during a Senate discussion.

The bill was initially proposed in 2019 by independent deputy Zoila Rosa Volio Pacheco, and would allow unlimited production of hemp without a permit. Medical marijuana consumption and personal cultivation would require a permit from the Health Ministry.

The bill aims to give an economic boost to small local producers, who are meant to receive 40 per cent of the licences that will be issued by the Ministry of Livestock and Agriculture.

Cannabis for recreational purposes and public consumption would still be prohibited.