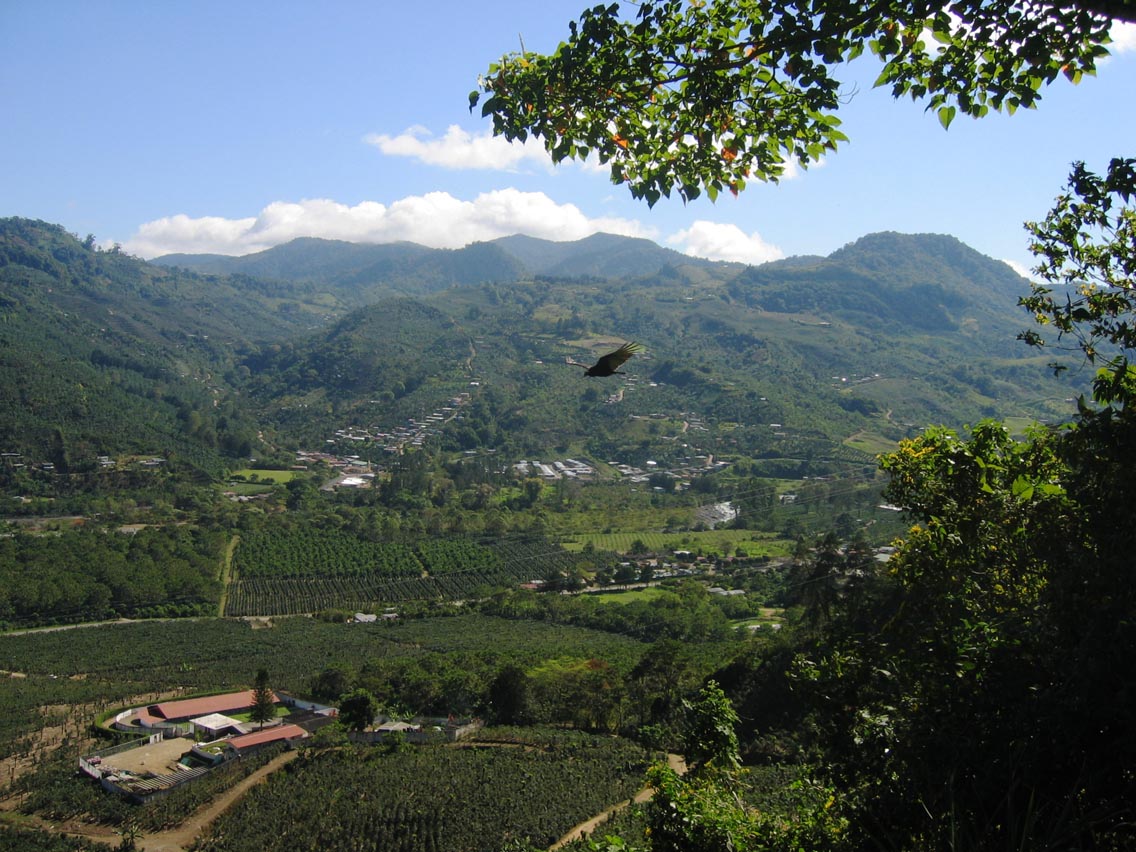 Photo by DirkvdM via Wikimedia Commons

Costa Rica is one step closer to entering the legal cannabis market after the country’s lawmakers approved a bill that would regulate medical cannabis in the ecotourism-focused nation.

On Tuesday, Costa Rica’s Legislative Assembly had its first discussion on file 21.388, which outlines the regulations — 33 voted in favour and 13 against.

The bill is set for a second discussion and voting on Thursday, before going to president Carlos Alvarado Quesada’s desk for final approval.

Alvarado recently backed off his support for cannabis legalization in the latest round of extra Senate sessions, but in earlier discussions he had been in favour of it. Some proponents are worried he could veto the bill after it’s passed by lawmakers.

According to the law, hemp production would be unlimited and wouldn’t require a permit, but medical marijuana would require licences from the Health Ministry. People requiring medical cannabis could also get authorization from the ministry to grow it at home.

The law aims to give an economic boost to small local producers, who are meant to receive 40 per cent of the country’s total licences. The Ministry of Livestock and Agriculture will issue the licences.

Independent deputy Zoila Rosa Volio Pacheco, who proposed the law in 2019, said the bill would mark a milestone because it opens a new market benefiting the agricultural sector, while staying far from being a gateway for drug use, according to Reuters.

“I trust that President Alvarado has understood and will not veto it,” she added.

Cannabis for recreational purposes and open public consumption would still be prohibited.

According to a survey done by the University of Costa Rica, open consumption of marijuana is supported by 40 per cent of the population.