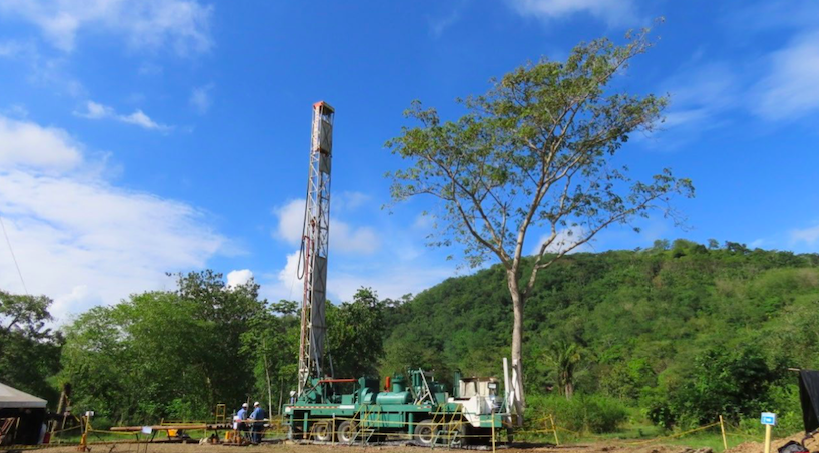 On Thursday, Cordoba announced that JCHX Mining Management Co Ltd (SHA: 603979) had signed an agreement to acquire a 50 per cent stake in its Alacran gold and copper project located in Colombia, 390 kilometres northwest of Bogotá.

The Alacran Project is a copper, gold and silver deposit situated at Cordoba’s San Matias Project in the Puerto Libertador municipality. JCHX will be purchasing its share of the project through a wholly-owned subsidiary for US$100 million.

Alacran has been delivering encouraging assay results. The shallow high-grade copper-gold intervals will be included in an updated mineral resource estimate once the drilling is complete.

In the most recent drilling announcements from Cordoba, assay results demonstrated high-grade copper-gold mineralization throughout the Alacran deposit.

“With JCHX’s continual unwavering confidence in Cordoba, it comes with no surprise when the time came for the Alacran Project to find a partner, we conclusively arrived at JCHX.” said Sarah Armstrong-Montoya, President and CEO of Cordoba.

The government of Colombia deemed Alacran to be a “project of national interest” in 2018.

“JCHX very much appreciates partnering with a company dedicated to excellence and innovation – especially alongside a formidable female CEO, which speaks volumes about the pioneering culture of Cordoba,” said Wang Xianchang, JCHX’s Chairman. 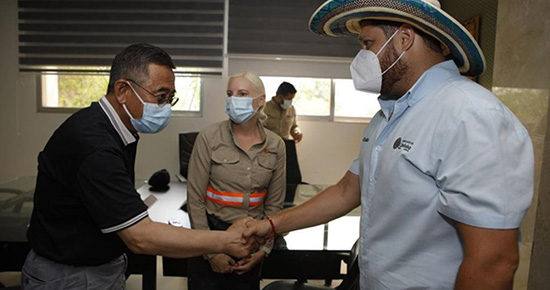 JCHX is a mining construction company headquartered in China that primarily focuses on contract mining, mine development and mining technology research and development.

The transaction is expected to close in Q1 next year and JCHX will pay US$40 million in cash with a second instalment of the same cash amount being paid to Cordoba upon completion of a feasibility study for Alacran and submission of a Environmental Impact Assessment (EIA) to the Colombian authorities.

The final US$20 million instalment will be paid to JCHX once the EIA has been finalized within two years of the transaction closing.

Cordoba stock increased by 5.66 per cent today to $0.56 on the Canadian Ventures Exchange.

JCHX stock increased by 4.35 per cent today to CN¥29.01 on the Shanghai Exchange.

Calibre Mining (TSX: CXB) (OTCQX: CXBMF) is another Vancouver-based gold mining company with operations further north in Central America. Calibre recently discovered a high-grade gold shoot in the Panteon North zone of its Limon Mine Complex in Nicaragua. The high-grade gold zone there stretches over 1.5 kilometres.

Analysts believe the Panteon North region will continue to have positive results and Calibre will be able to start production in 2024.