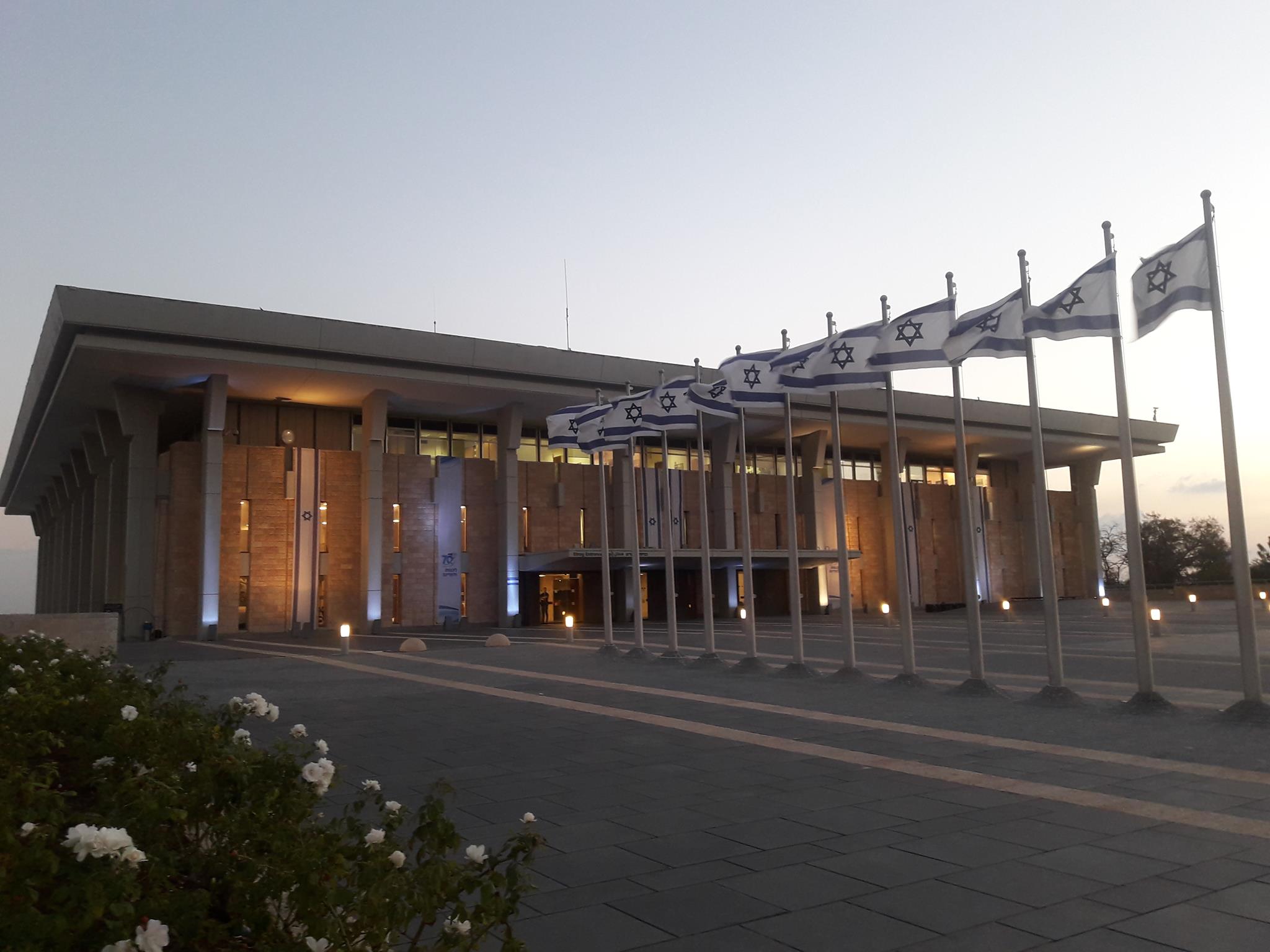 Israelis who’ve been convicted of cannabis possession or personal use can apply to have their criminal records erased, as decriminalization of recreational cannabis appears imminent.

On Sunday, President Isaac Herzog and Justice Minister Gideon Sa’ar, who also serves as deputy prime minister, put out a call to those with cannabis charges to apply for expungement, to “erase the label of criminality and the associated stain.”

In a government statement, it’s emphasized that every request for cannabis expungement will be considered on an individual basis and according to its particular circumstances.

The announcement comes as a temporary order relating to cannabis in Israel is set to expire at the end of March.

Enacted in 2019, the Dangerous Drugs Ordinance stipulates that possession or use of pot for personal use, when committed for the first or second time within five years, is a finable offence.

Three violations involve an agreement with authorities, and four can carry a criminal charge. If users already had a criminal record, they’re charged immediately.

To replace the temporary order, Justice Minister Sa’ar recently published a proposal for decriminalizing recreational cannabis, which includes categorizing cannabis possession and personal use as an administrative offence without a criminal record.

Israel’s Ministry of Justice had been collecting public feedback on the proposal until last week.

According to local newspaper Haaretz, Sa’ar is expected to sign the regulations in the coming days, while approval and immediate implementation is anticipated at the Knesset soon after.

Under the proposed regulations, people who are caught with cannabis or consuming it won’t face criminal charges, but rather receive a fine limited to NIS$1,000 (around C$400).

People with criminal records would receive an administrative fine under the proposed rules as well. But current penalties for minors, prisoners and soldiers won’t change.