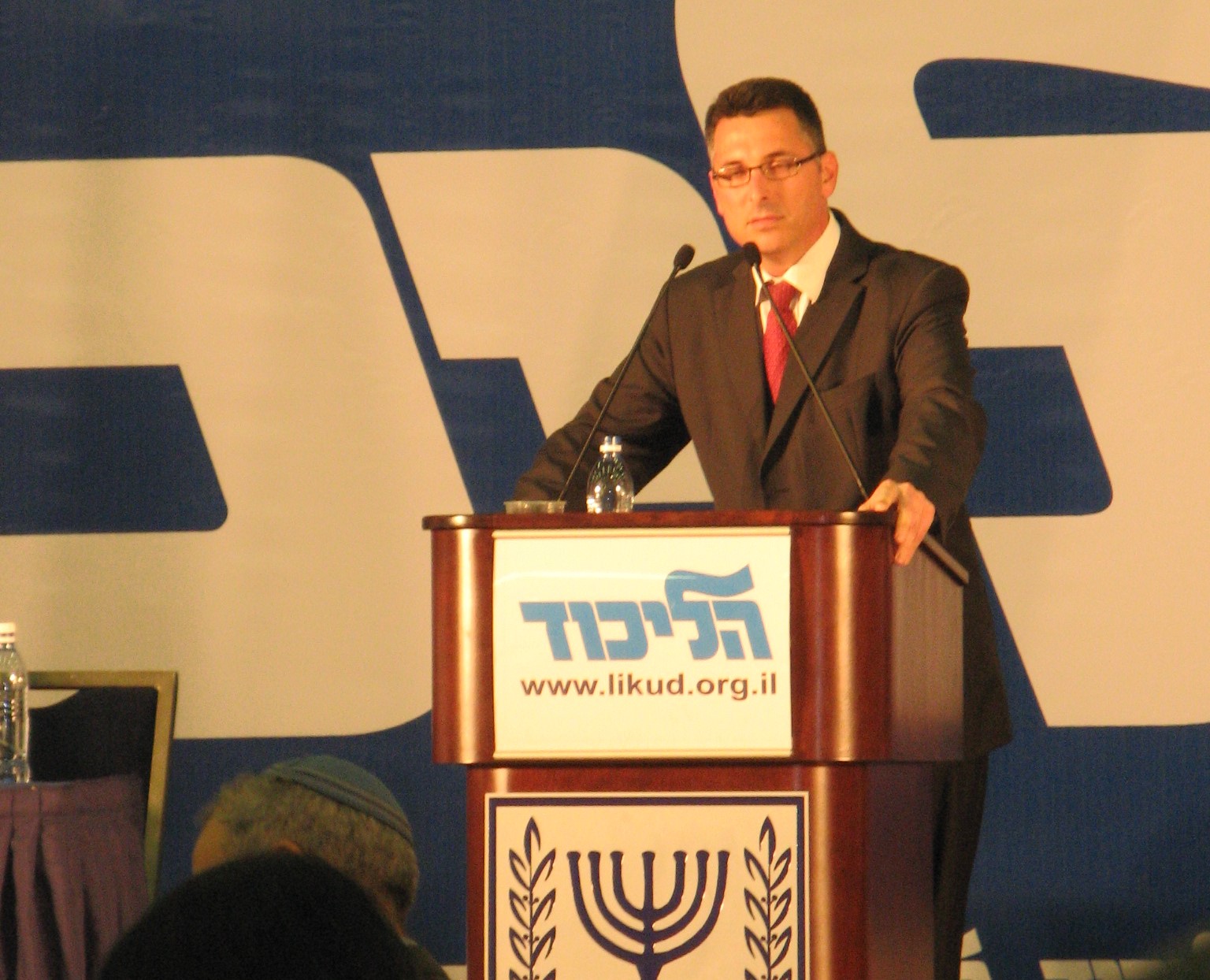 Under a new proposal by the Israel’s justice minister, people that get caught consuming weed will no longer be charged criminally, but instead hit with a NIS$1,000 (around C$400) fine regardless of the number of previous offences.

On Wednesday, Justice Minister Gideon Sa’ar published a draft of the new rules for recreational cannabis use, to replace a temporary order that expires at the end of March.

The current order, enacted in 2019 under the Dangerous Drugs Ordinance, states that if a person was caught using cannabis within five years of a first administrative offence, the fine doubles.

Three violations involve an agreement with authorities, and four can carry a criminal charge. If users have a pre-existing criminal record, they’re charged immediately.

Under the proposed rules, authorities won’t prosecute users except for certain individuals including prisoners, soldiers and police officers.

The Ministry of Justice is currently gathering input from the public until March 2, and then the draft regulations will be submitted to the Knesset Constitution Committee for approval.

According to the draft, in a 2020 inter-ministerial team meeting, officials examined policy on cannabis criminalization and concluded that given the nature and effect of pot when compared to other allowed substances, a cannabis market should be regulated while minimizing harm and supporting public health.

“It is doubtful whether there is a protected value that would justify the existence of an offence for personal use and in a manner harmless to others,” reads the draft.

But Sa’ar says that until a full legal framework is in place, there’s no room to allow cannabis use, as without a regulated system in place it will only benefit the black market.

“Due to the facilitation of the criminal treatment of the issue of cannabis use, a budget is required to increase the response to the issue in the educational, therapeutic and profitable field. The Israeli police demand a budget for enforcement.”

In 2020, former defence minister Avi Nissenkorn drafted a law after an inter-ministerial meeting recommending cannabis legalization for people over 21, but the bill never advanced.