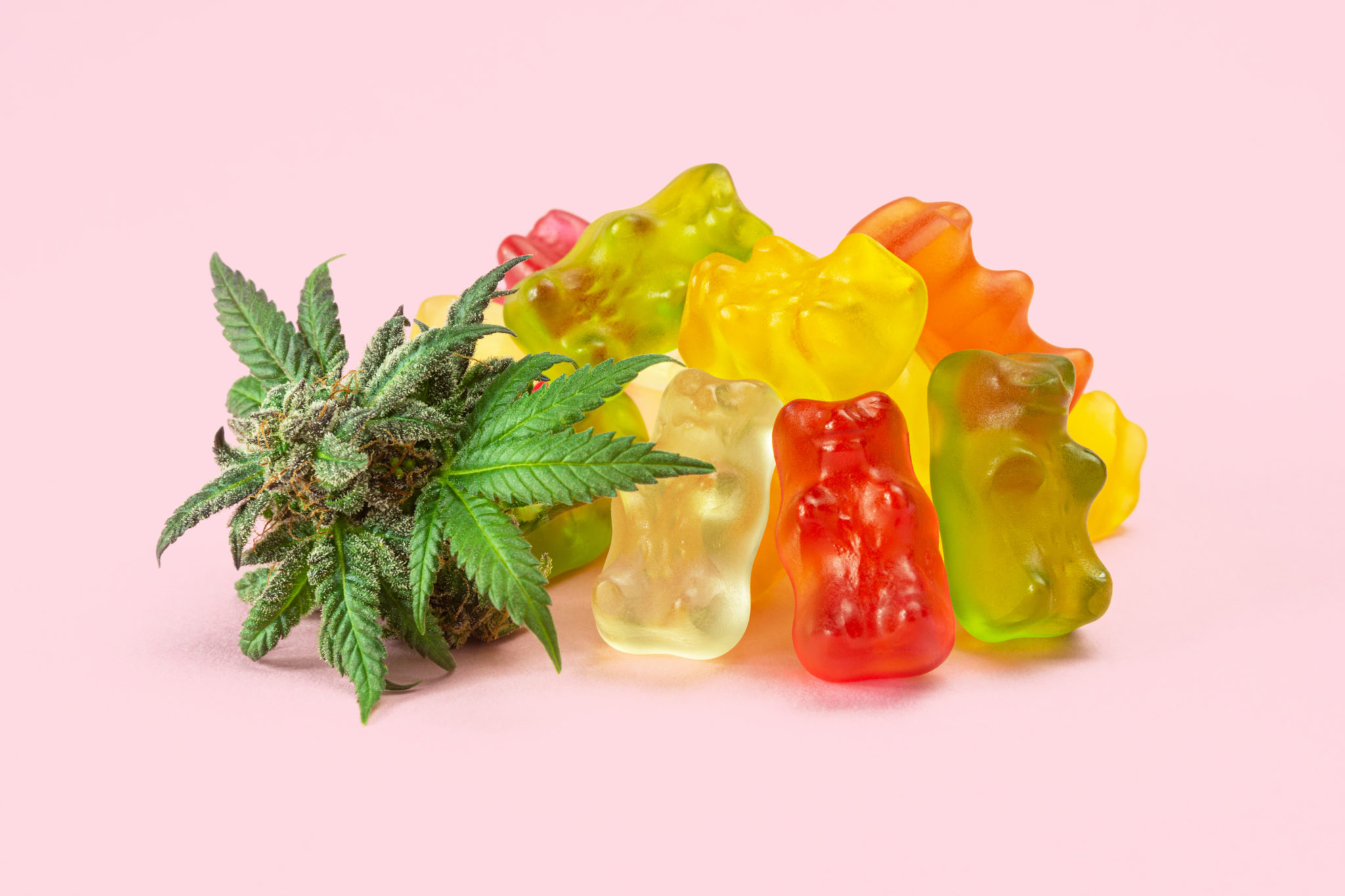 Dynaleo has built a manufacturing facility and said it’s submitted an application to Health Canada for a licence to process up to 400 million individual gummies annually.

“We think Dynaleo’s manufacturing capabilities, combined with its capable management team, position it to help close this supply gap in the short term and become a trusted manufacturer of cannabis edibles in the long term,” he said in a statement.

We believe Dynaleo is positioned to become a leading cannabis gummies manufacturer in Canada 🍁 Here's why: https://t.co/kgsPUKhtO2 $RIV $CNPOF

Canopy Rivers noted how strict regulations in Canada means less companies have invested in building the infrastructure to produce gummies.

Meanwhile, major extractor MediPharm Labs (TSX: LABS) said late March that the industry has been slow to get finished extract-based products on the market since becoming legal on Oct. 17, 2019.

Canopy Rivers says the limited number of edibles on the market in Canada today are consistently selling out relative to other products.

The weed venture firm points to Headset data that gummies make up around 55 per cent of edible demand in mature cannabis markets in Colorado and California.

“On top of helping Canada’s licensed producers close the supply gap, we also believe that Dynaleo will play a role in expanding the total addressable market for cannabis products, with market research indicating that new consumers are more likely to enter the cannabis market through edibles than other products,” Alexandrian added.

Canopy Rivers says the investment deal with Dynaleo is structured as an unsecured convertible debenture with additional warrant coverage. Upon conversion of the debenture and exercise of the warrants, Canopy Rivers’s ownership stake in the company will be 12.2 per cent.

Canopy Rivers has invested in a wide range of cannabis companies, from TerrAscend (CSE: TER) to Seattle-based data firm Headset.

The company says that as its portfolio continues to develop, enterprises will be provided with opportunities to work with Canopy Growth Corporation.

Canopy CEO David Klein said the $245 million injection from Constellation strengthens its ability to pursue market opportunities in Canada, the U.S. and other key global markets.