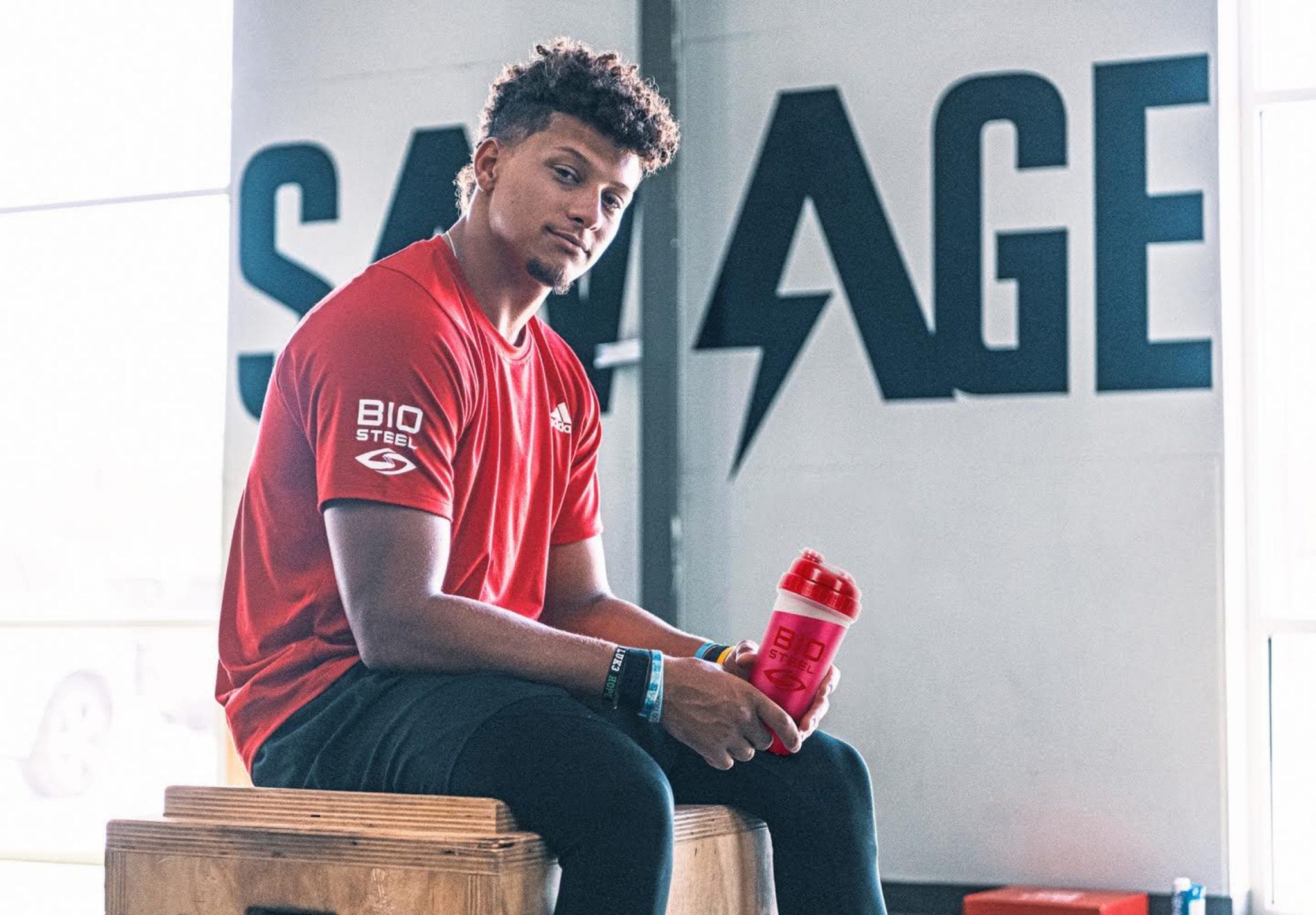 While Canopy Growth Corp. (TSX: WEED) waits for the U.S. to legalize, the Canadian weed titan continues to expand its BioSteel sports drink brand across the nation.

Canopy says the move showcases how it can leverage Constellation Brands’ vast beverage distribution network to market its products stateside.

Constellation bought a 37 per cent stake in Canopy in 2018 for $5 billion. Canopy bought a majority stake in BioSteel last fall.

Since then, BioSteel has launched a massive U.S. marketing campaign, recently signing NFL stars Patrick Mahomes and DeAndre Hopkins, as well as a bevvy of fitness influencers to promote its products.

“The benefits of the strategic relationship between BioSteel and Canopy Growth are clearly showcased with these milestone distribution partnerships,” Canopy CEO David Klein said in a statement.

BioSteel was founded in 2009 by former NHL player Michael Cammalleri with a focus on nutritious, sugar-free drink powders.

The company has rolled out drinks this year that have been promoted by big NHL names like Wayne Gretzky and Connor McDavid.

In July, Canopy extended BioSteel’s offerings by launching a variety of CBD sport supplements and powdered drinks that are sold on its U.S. e-commerce website.

However, Canopy did not mention that those new CBD products would be included in the two new stateside distribution deals.

The firm has been cautious with its CBD strategy in the U.S. since the industry still awaits clarification from the Food and Drug Administration on marketing cannabidiol-based products.

On the THC side, Canopy is looking to pounce on federal cannabis legalization with its partner Acreage Holdings (CSE: ACRG.A.U), a multi-state operator that has agreed to be acquired by the Canadian firm once prohibition is lifted.

Canopy said earlier this month it’s working with Acreage to distribute THC-infused beverages in the U.S. by next year, starting in Illinois and California.