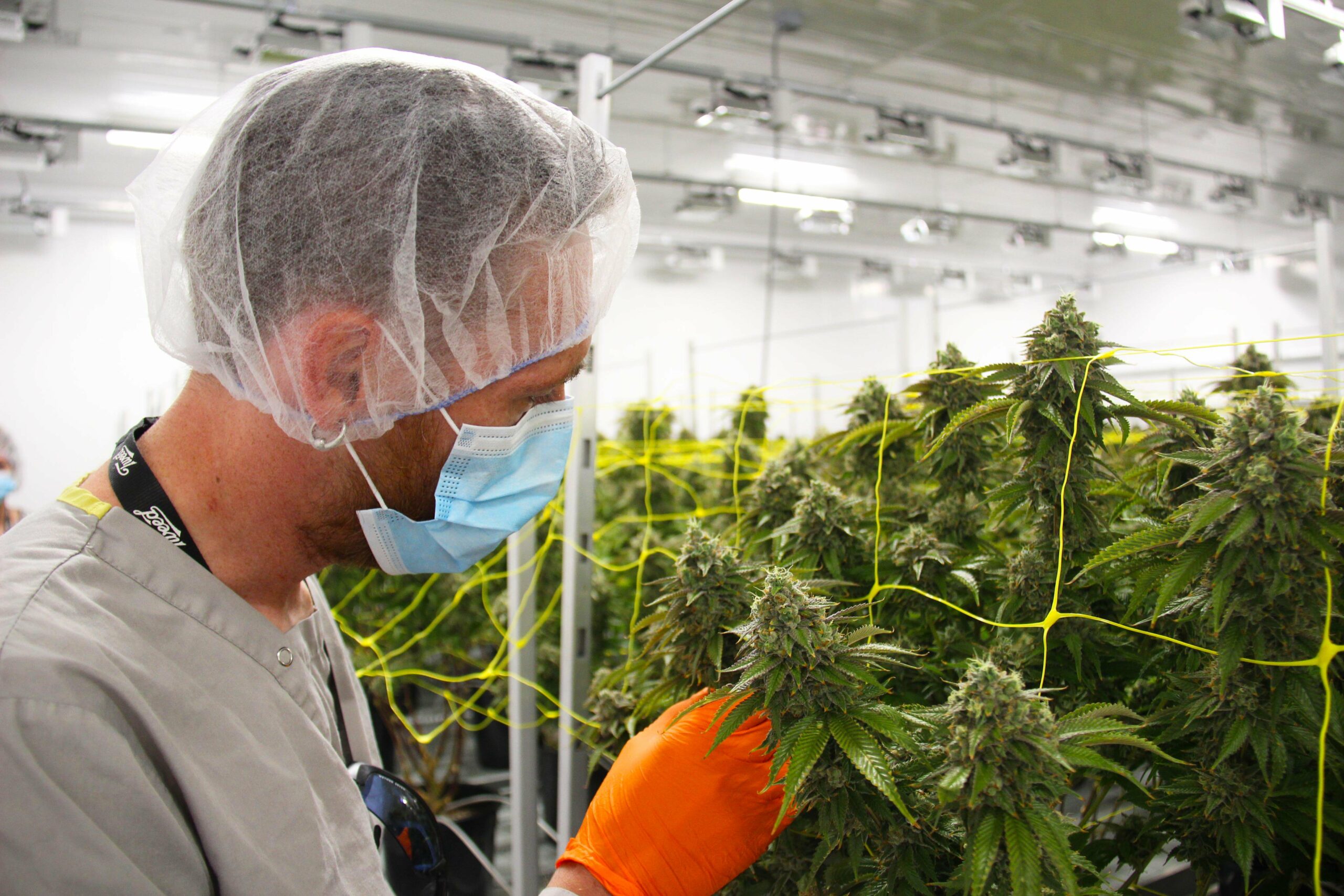 Struggling cannabis giant Canopy Growth Corp. (TSX: WEED) (Nasdaq: GCG) is shuffling its top management once again, on the heels of pushing out the firm’s profit predictions beyond the fiscal year.

In a statement Friday, the company said CFO Mike Lee and chief product officer Rade Kovacevic will be stepping down immediately, serving in an advisory capacity to support related transitions. They’ll be gone completely by Dec. 31.

“These decisions reflect management and the board’s vision for building a best-in-class organization that is well-positioned to deliver long-term growth and shareholder value,” CEO David Klein said in the statement.

“Judy and Tara are established leaders who have played pivotal roles during their tenure at Canopy Growth. I am confident in their ability to execute against our strategic priorities as we accelerate our path to profitability,” Klein continued.

Formerly of Goldman Sachs, Hong came on at Canopy in 2019 as VP of investor relations, and is also chief of staff.

Rozalowsky hails from leadership roles in the CPG industry including S.C. Johnson and ConAgra. She joined Canopy a year ago as VP of beverage and edibles.

After over 5 years in executive roles at Constellation Brands, Inc. (NYSE: STX) Lee joined Canopy as VP of finance in 2019.

After nearly a decade in medical cannabis, Kovacevic joined Tweed Inc. in 2015 as head of business development, taking a number of executive roles at Canopy from 2016 onwards.

canopy excels only at hiring and firing the wrong people

Earlier in November, as the company reported second-quarter revenue dipping 6 per cent, it pushed back promises made in the previous quarter for positive EBITDA in fiscal 2021.

The firm also said 30 employees were being laid off as it closed its Niagara-on-the-Lake facility. The firm laid off over 1,200 employees last year.