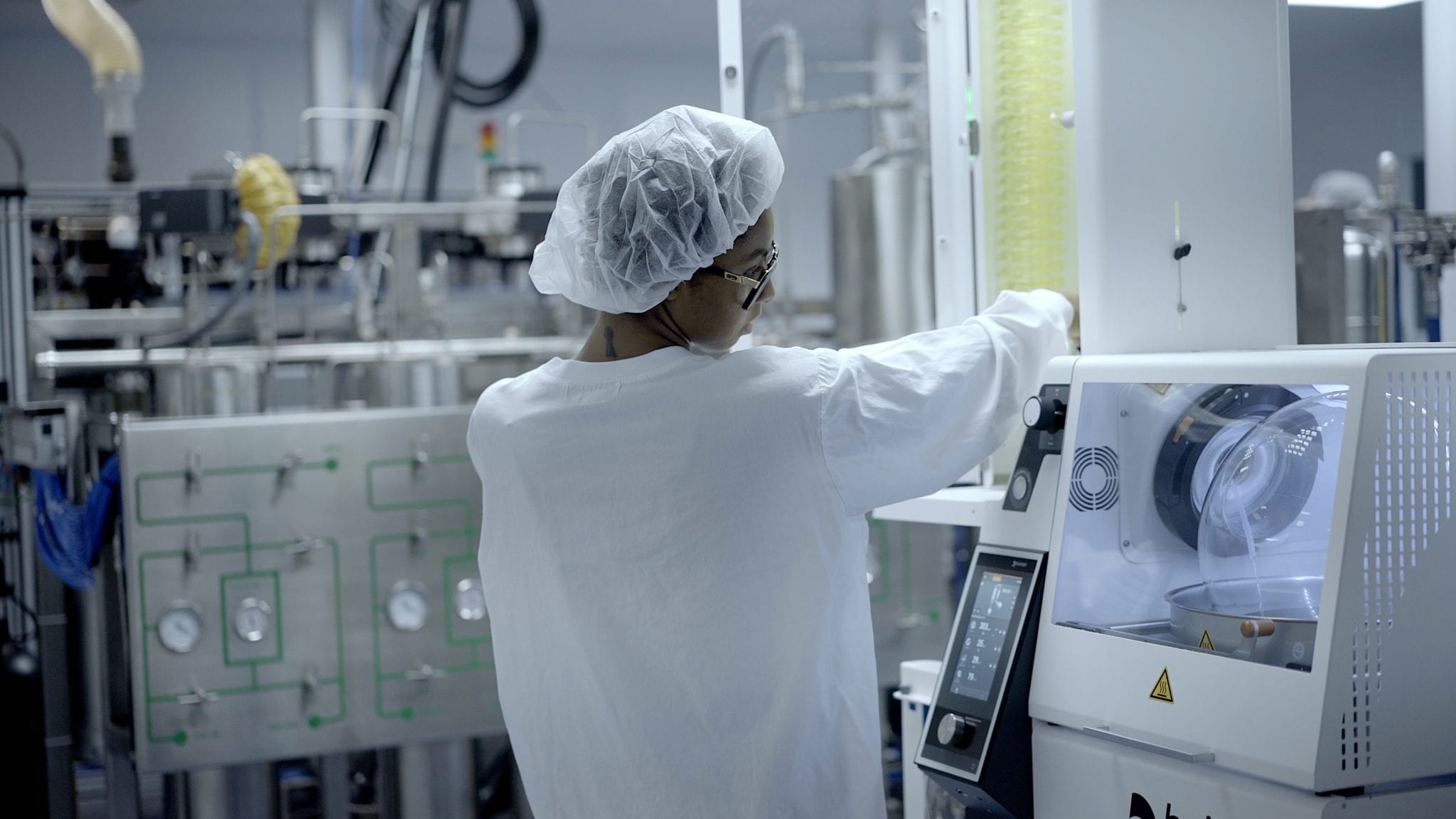 Canada’s first licensed cannabis extraction company MediPharm Labs (TSX:LABS)(OTCQX:MEDIF) reported on late Monday a second-quarter profit of $4 million as it takes on more clients while the industry prepares for the legalization of pot-infused edibles, vaporizers and other derivative products.

This week marks the heart of earnings season in the cannabis sector and MediPharm’s profitable quarter came as investors brace for many companies in other segments, such as retail or cultivation, to post quarterly losses despite surging revenues.

The Barrie, Ont.-based company obtained its cannabis oil production licence prior to adult-use legalization under Health Canada’s medical marijuana program and is considered a pioneer in research-driven cannabis extraction, distillation, purification and cannabinoid isolation. The company said its revenues for the three-month period that ended June 30 was $31.5 million, a 43 per cent increase over the previous quarter. Net income after taxes came in just under $2 million, making it one of the rare cannabis-focused firms to post a profitable quarter.

As MediPharm ramps up production ahead of the next wave of legalization in Canada, it also improves its production efficiency as the company realizes economies of scale. Gross margins came in at 36 per cent in the second quarter over 31 per cent in Q1.

In the middle of the quarter, the cannabis extractor secured an agreement with Cronos Group (TSX:CRON) to supply the Toronto-based pot producer with roughly $30 million of cannabis concentrate over 18 months, with the potential to expand to $60 million over 24 months, MediPharm said.

In June, the company procured 9,000 kilograms of dried cannabis for process and sale over the third quarter of 2019 from 23 different LPs. Its annual production capacity at its home base facility in Barrie, Ont. increased to 300,000 kilograms, where  it is also expecting to receive European Union GMP certification in order to enter that overseas market. Annual capacity is expected to increase to over 500,000 kilograms later this year, it said.

VAPE PENS: The Future is in Advanced Derivative Products and we're preparing now with build out of our automated vape cartridge filling line and R&D on formulations and fill. #leaders #extraction $LABS $MEDIF $MLZ https://t.co/THv4dCrUxN pic.twitter.com/JscLz32Kug

MediPharm also secured a white label agreement for a minimum of 2 million vape pens over three years with the owner of the popular Ace Valley cannabis brand. The company feels the vaporizer segment is its biggest opportunity in the market for next-generation cannabis products and is building a massive automated vape pen manufacturing platform, which it said is a first-of-its-kind and largest in Canada.

The market for medical marijuana in Australia has grown since it first became legal in 2016 there, and MediPharm said it secured permits to import medical cannabis concentrate to cannabinoid company AusCann. The Canadian pot extractor also was awarded a manufacturing licence and is nearing completion of a 10,000 square foot facility in Melbourne that will be able to process up to 75,000 kg of dried cannabis annually.

“The significant momentum we’ve gained through important new customer and procurement relationships, and the successful ramp up of our Canadian and Australian facilities will drive growth and value for the remainder of this year and well beyond,” MediPharm CEO, Patrick McCutcheon, said in the release.

The company graduated up to the Toronto Stock Exchange in July and it said it will continue to ramp up production ahead of the next wave of legalization in Canada. Cannabis derivative products are expected to be on store shelves by mid-December.

Some investors are weary of major cannabis extraction companies’ ability to produce long-term growth, as large pot firms have started building out their own extraction labs to process their own supply in an effort to cut outside costs. But MediPharm understands a company cannot just plug in a sophisticated machine and expect results, and knows the expertise and intellectual property its built up provides value for the company. 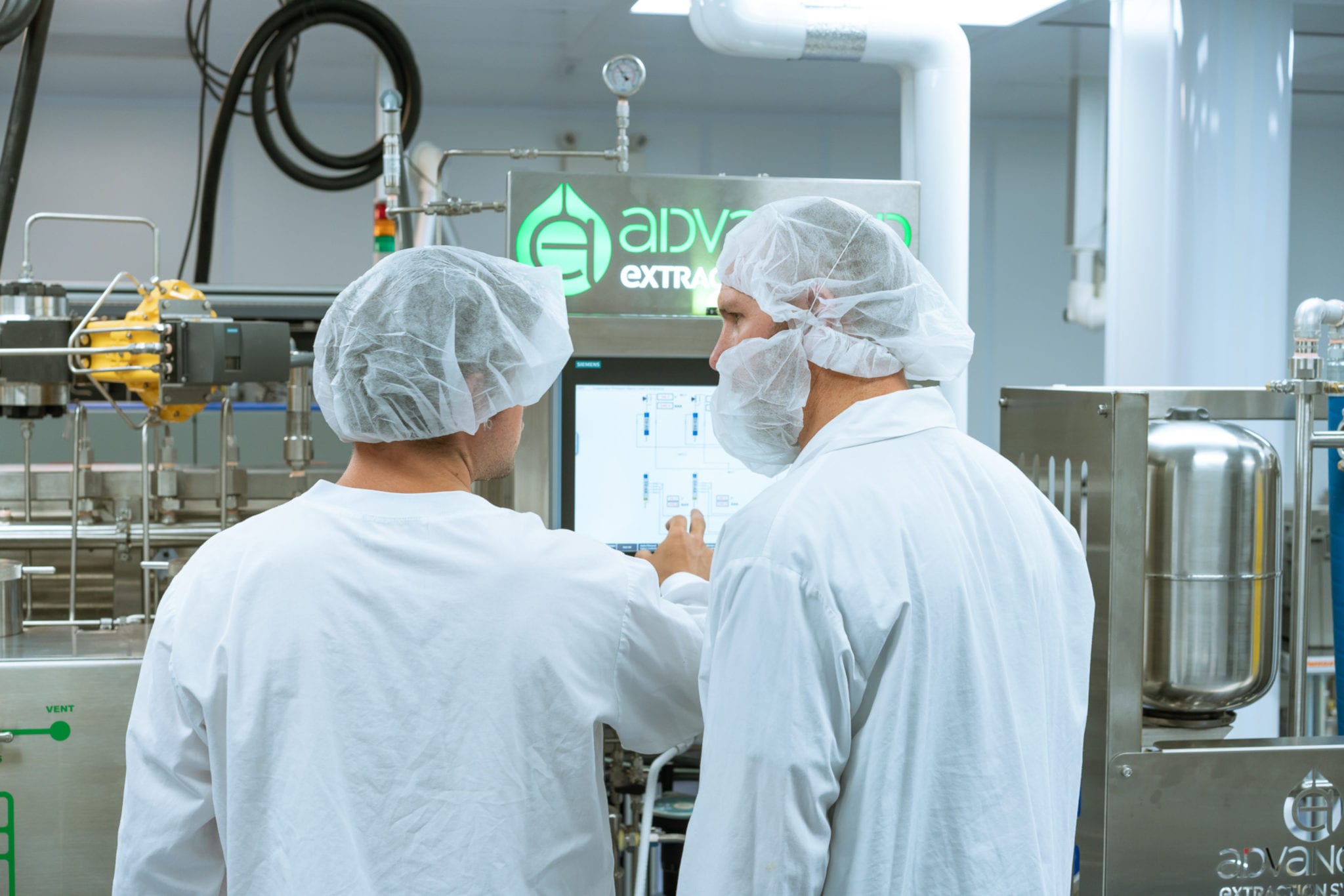 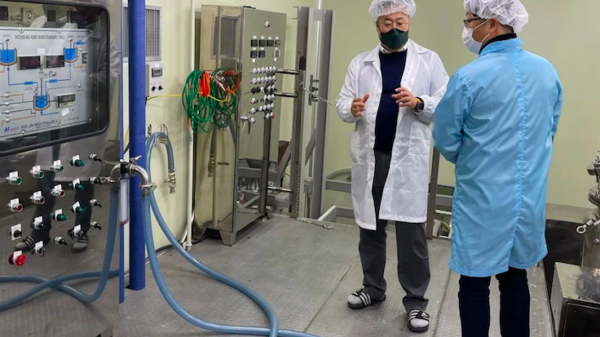 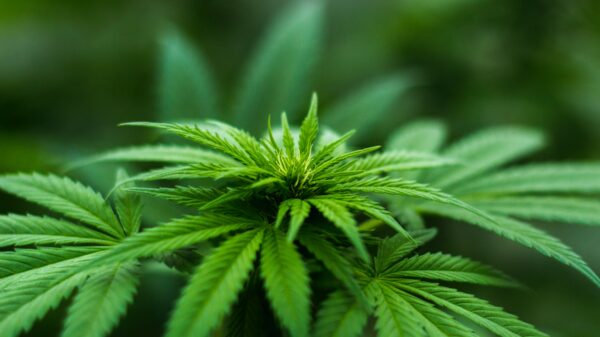