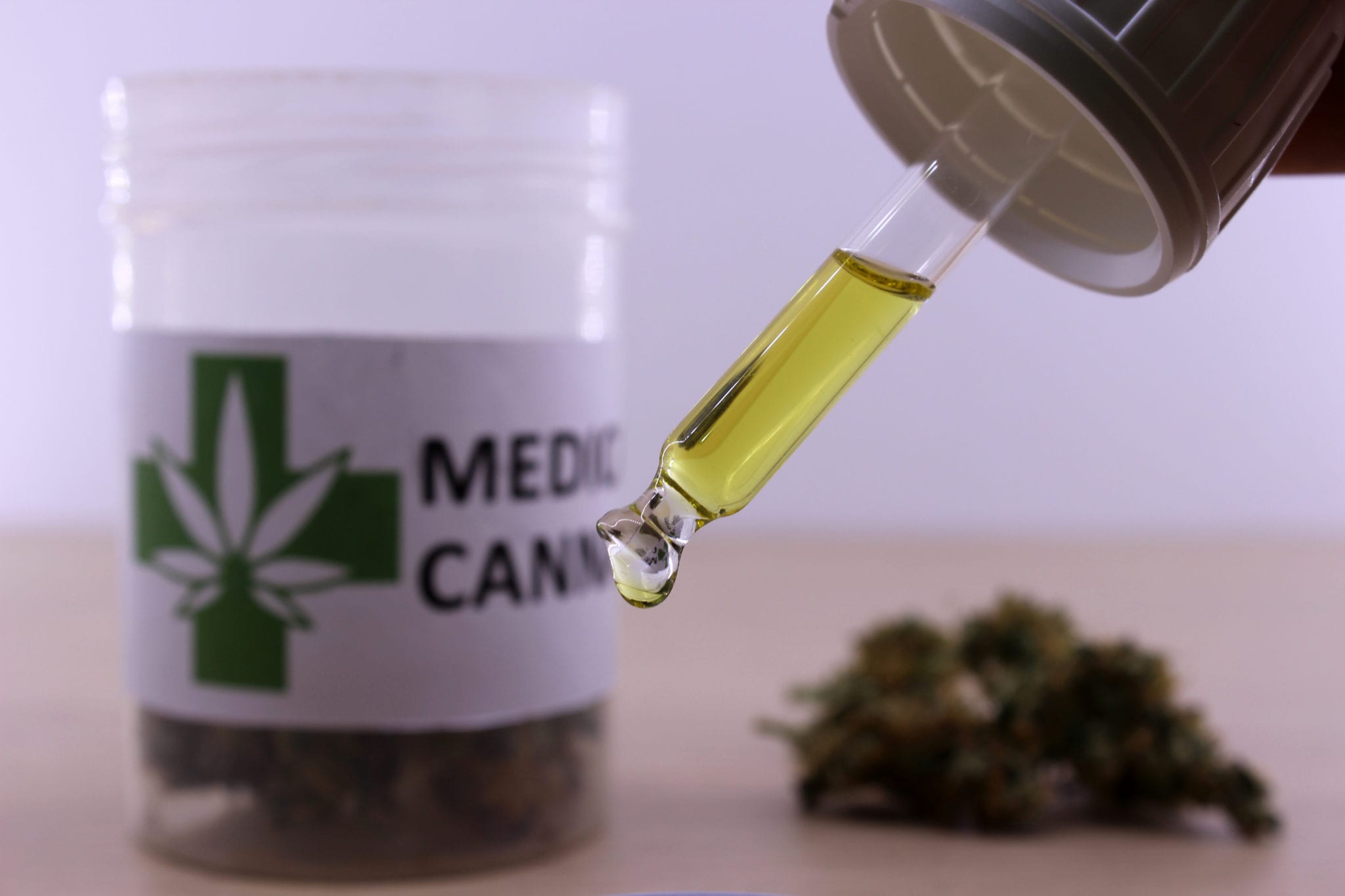 Israeli researchers have uncovered yet another potential medical application that cannabis can be used for: treating traumatic brain injury.

In a study at the Hebrew University of Jerusalem, researchers found rodents treated with a cannabinoid compound derived from marijuana had significantly better recoveries from traumatic brain injury than those that didn’t.

The human body has natural cannabinoid receptors in the brain and organs that make up what is called the endocannabinoid system. And after the trials on rodents were performed, the researchers believe this complex system may play a part in protecting the brain and nervous system following trauma.

One of the compounds that the researchers looked at in previous studies was endocannabinoid 2-AG, which is produced naturally by the body of mammals and is released when something traumatic like a stroke takes place.

The researchers noticed that 2-AG compound levels were significantly higher following trauma, but they weren’t sure why.

In the new study, the 2-AG compound derived from cannabis was given to rodents in a single dose after they suffered a brain injury. And the added dose of the 2-AG compound had more of a positive effect than what was released naturally. They noted that the 2-AG released by the body simply wasn’t enough to be effective and wanted to improve it:

The benefits the cannabis-based compound was observed in the rodents for up to three months after just a single dose was administered. The results are encouraging and researchers hope the study will lead to human clinical trials down the road.

The outcome of trauma was better, the motor function, the cognitive function. All the parameters we looked at as part of the damage were affected by the 2-AG, and were better than the untreated mice

There are currently no drugs approved to treat traumatic brain injury, Shohami said, because the condition is complex and requires exact timing to be treated successfully. And because of this, many drug companies have given up on pursuing studies to develop treatments:

It’s a very complex condition. Treatment has to be very carefully designed both in terms of mechanism and timing. Timing of treatment is very critical and this was the basis of failure for many of the trials

While the results were positive, convincing someone to administer cannabis to a patient shortly after a serious stroke remains an uphill battle. Although these results show promise for cannabis to treat brain trauma injury, it  could take years to have approved pharmaceutical options, especially in North America.

In the U.S., the federal government still considers cannabis to be a schedule 1 substance, making it near impossible to consider the plant as medicine. And while Canada and other parts of the world might be more receptive to use cannabis to treating brain injuries, it’s going to take clinical trials and more studies to convince regulators.

But many parts of the world have been opening up to the idea of using cannabis for medicinal purposes, and many states in the U.S. have expanded medical programs to include a greater scope of conditions for cannabis to treat.

While Israel has been a leader in medical cannabis research, it needs to share the load for progress to continue on a global scale. In Canada, more clinical research is on the way because of cannabis legalization, and it should help paint a clearer picture on the applications of medical marijuana. But if the U.S. federal government removes cannabis from its schedule 1 status, it will further open up the floodgates for more effective studies to take place.