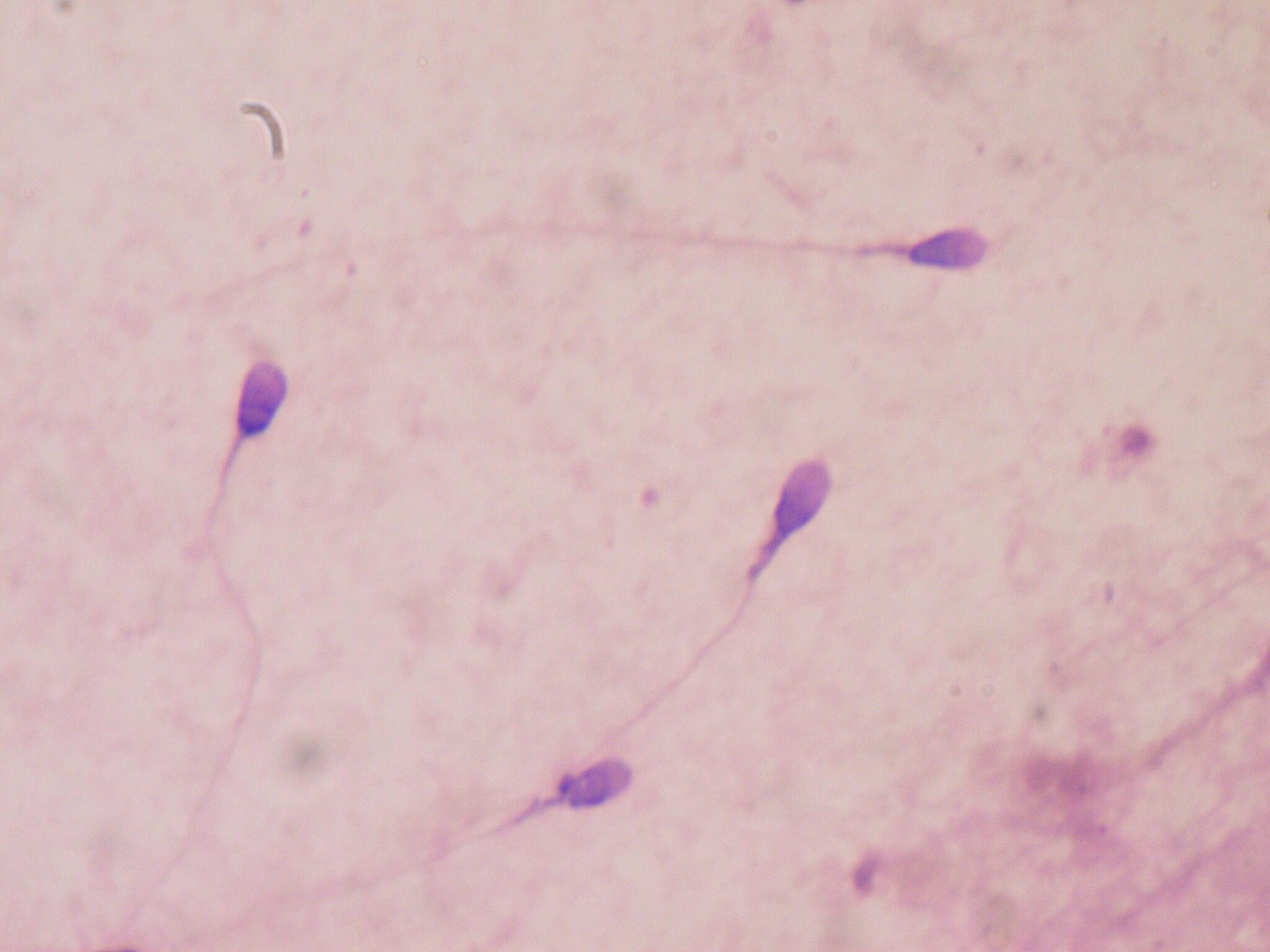 Sperm under a microscope. Image via Wikimedia Commons

Consuming cannabis can potentially decrease semen quality by altering its shape and concentration, but at the same time can improve sperm movement, a factor essential for fertility.

That’s according to a recent study published in the journal Therapeutic Advances in Urology suggesting that people who use cannabis may suffer changes in semen quality due to the hijacking of sex cell endocannabinoid receptors by cannabinoids from outside the body.

“Given the widespread use and expanding decriminalization of marijuana, there is an increasing demand for a better understanding of its potential impacts on general and reproductive health, as well as public policy and global healthcare,” reads the study authored by urology researchers from the University of Washington and other urology centres in the U.S.

The study shows past users tend to have a lower concentration of sperm and low semen volume, potentially affecting the total number of moving sperm in the ejaculate.

This is called the “total motile count” and is said to be one of the most critical indicators of infertility.

Researchers also found changes in the shape of sperm, which is known to be a factor in the success of insemination in the uterus, according to other studies.

But in spite of these apparently detrimental impacts, cannabis consumers had greater sperm motility trending towards improved progressive motility. If a sperm doesn’t have enough progressive motility — defined as sperm swimming in a straight line — it’s harder to fertilize an egg.

The use of marijuana may not have negative effects for sperm motility but may even improve it, reads the study.

Cannabinoids are commonly separated in two types: exogenous, meaning they originate from plants and outside the body, and endogenous, which are produced in the tissues of many animals to regulate physiological processes.

THC can alter the signaling system within sex cells or so-called spermatozoa by competing with endogenous cannabinoids at receptor sites, potentially resulting in negative effects in the creation of new sperm. 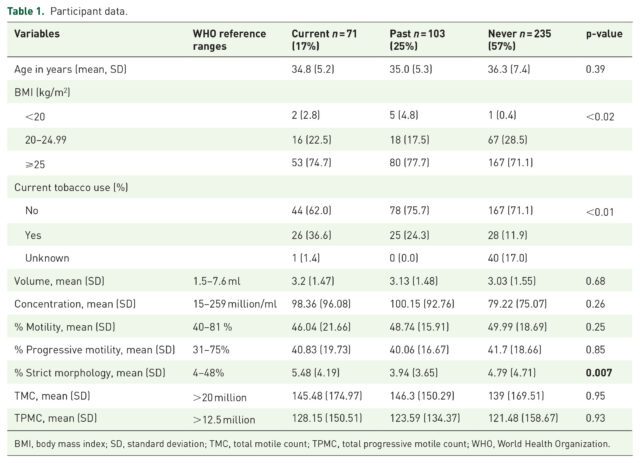 Scientists compared semen samples and evaluated the shape, volume and movement of the sperm on each sample defined as below or within the values stablished by the WHO 2010, 5th Edition reference values.

For the study, data was collected from 409 participants in their thirties who presented a sperm sample for infertility evaluations at the University of Washington Men’s Health Center.

Forty-three per cent reported current or past use of cannabis, and their semen analyses were contrasted with those who hadn’t consumed.

“After adjusting for age, BMI, and tobacco use, ever-users were observed to be at significantly greater odds of having below the WHO reference value sperm strict morphology and semen volume compared with never-users.”

However, despite these changes in shape and concentration, scientists found pot consumers were twice as likely to have increased sperm motility.

People who consumed cannabis were twice as likely to have abnormal sperm, and past users had the highest odds, suggesting a delayed onset in the change of sperm shape.

Researchers suggest more research on how human sperm motility can potentially be improved by cannabis. It also suggests further study on the fertility impacts of other recreational drugs like opioids.