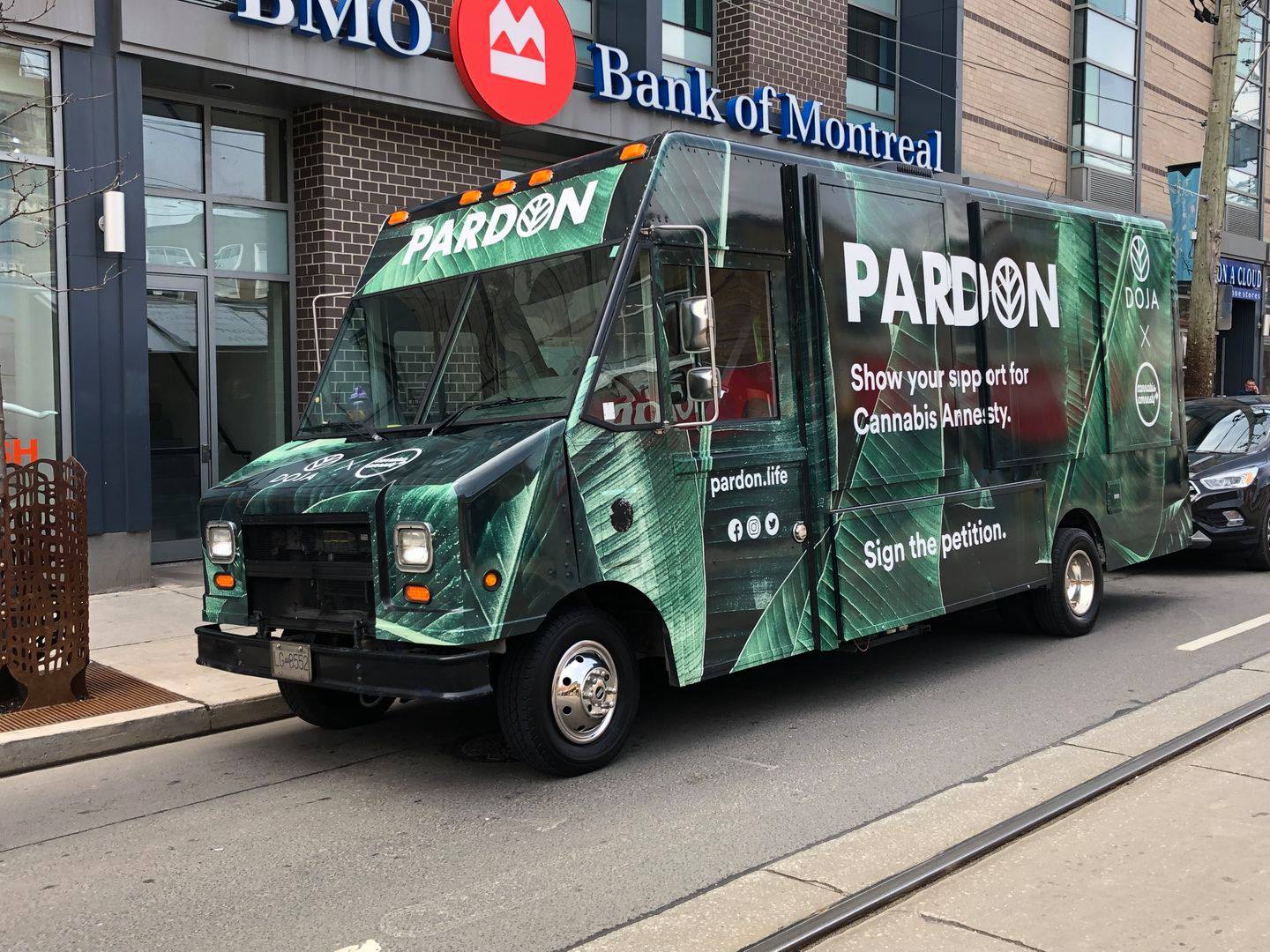 A new internship that aims to create economic opportunities for people harmed by prohibition is now taking applications.

The fellowship is a paid summer internship program that runs from May until August, and will be focused on advocacy and communications.

Two available positions will receive mentorship, networking opportunities and insights into the industry, while following Cannabis Amnesty’s mission of helping people affected the most by the prohibition. TOQi encourages people from underrepresented communities to apply.

Applicants can visit TOQiFellowship4CA.com to send their application, which will be accepted until April 19.

Aurora Cannabis CEO Miguel Martin says nobody should be burdened with a criminal record for a minor, non-harmful act that’s no longer a crime.

“We deeply admire the team at Cannabis Amnesty for their relentless pursuit of fairness and are honoured to be a part of affording others the opportunity to also be a part of this critical cause.”

TOQi CEO Drew Henson says advocates at Cannabis Amnesty have set the stage to right some of the wrongs of prohibition, and the company is honoured to support their cause.

Enenajor adds that her group is grateful to TOQi and Aurora for leading the efforts in dismantling the economic barriers.

We are excited to partner with our friends @EntourageHealth & @RCCannabisCo to launch Joints for Justice. An industry first, #JointsforJustice raises funds & awareness to support work we are doing to remedy the harms caused by prohibition.#CannabisNewshttps://t.co/bUeWt4BglZ