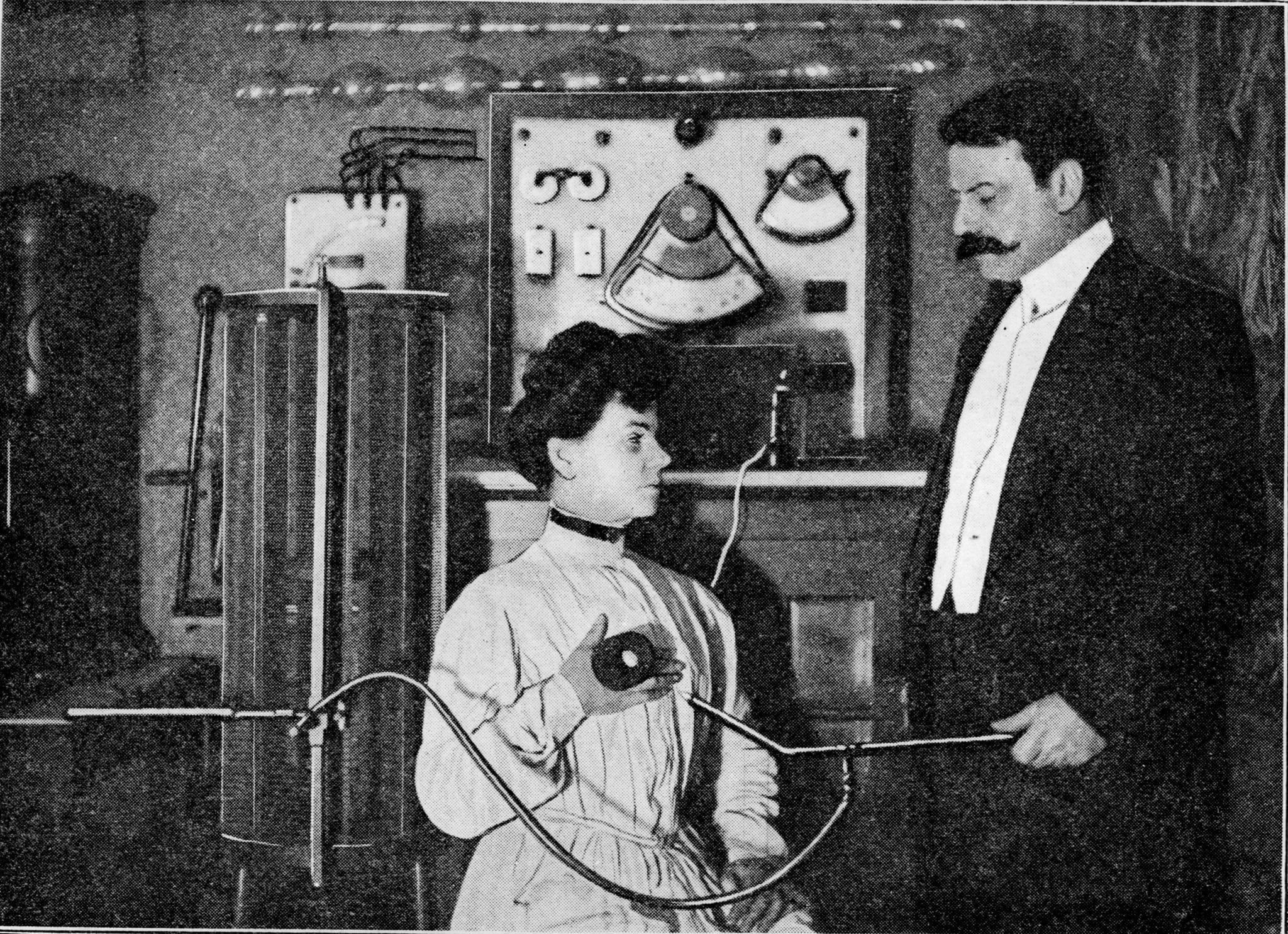 Small quantities of these cannabinoids develop naturally in cannabis plants.

“Gastrointestinal cancers are amongst the leading and most wide-spread causes of cancer-related deaths worldwide,” Cannabics CTO and co-founder Eyal Ballan said in a statement. “We are intrigued by the results we have obtained in the lab, and our aim is to consider placing an emphasis on this organ system, and to further explore the differential anti-tumour properties of cannabinoids.” 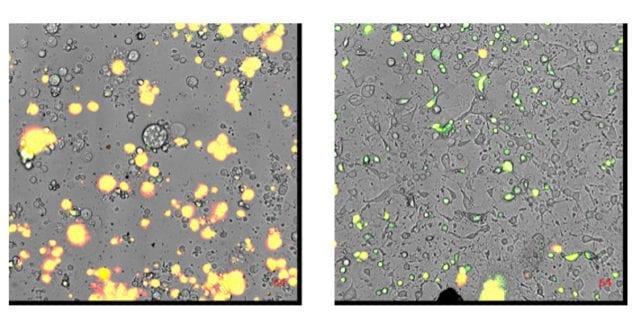 The American company was testing what effects cannabinoids have on human cancer cells at its research facility in Israel, when it noticed CBC and CBG’s tumour-fighting properties.

These cannabinoids killed gastrointestinal cancer cells at a significantly higher rate than other cannabinoids, Cannabics said in a statement.

While these findings note the anti-tumour properties of CBC and CBG, why they help battle cancer isn’t yet understood.

“My working assumption is that these results show that a correlation may exist between a cannabinoid’s Topological Polar Surface Area value and its ability to induce anti-tumour activity, diminishing cancer cell’s viability rates,” Cannabics head of cannabidoil research Yaakov Waksman said.

This isn’t the fist time cannabis has been found to help humans with cancer. When cannabis was fist introduced to Western medicine in 1839 it was toted for its pain reliving, anti-inflammatory and sedative effects, according to the U.S. National Cancer Institute website.

Today in the U.S. those properties are used to help cancer patients with the side effects of chemotherapy, such as nausea, vomiting, loss of appetite and pain management, the NCI notes.

As cannabis research expands, more is understood about the medical properties of each individual cannabinoid, Cannabics says in the press release.

Top photo: “The treatment of cancer by high frequency cytolysis using the d’Arsonval-Gaiffe apparatus from 1910” courtesy of the Welcome Collection. 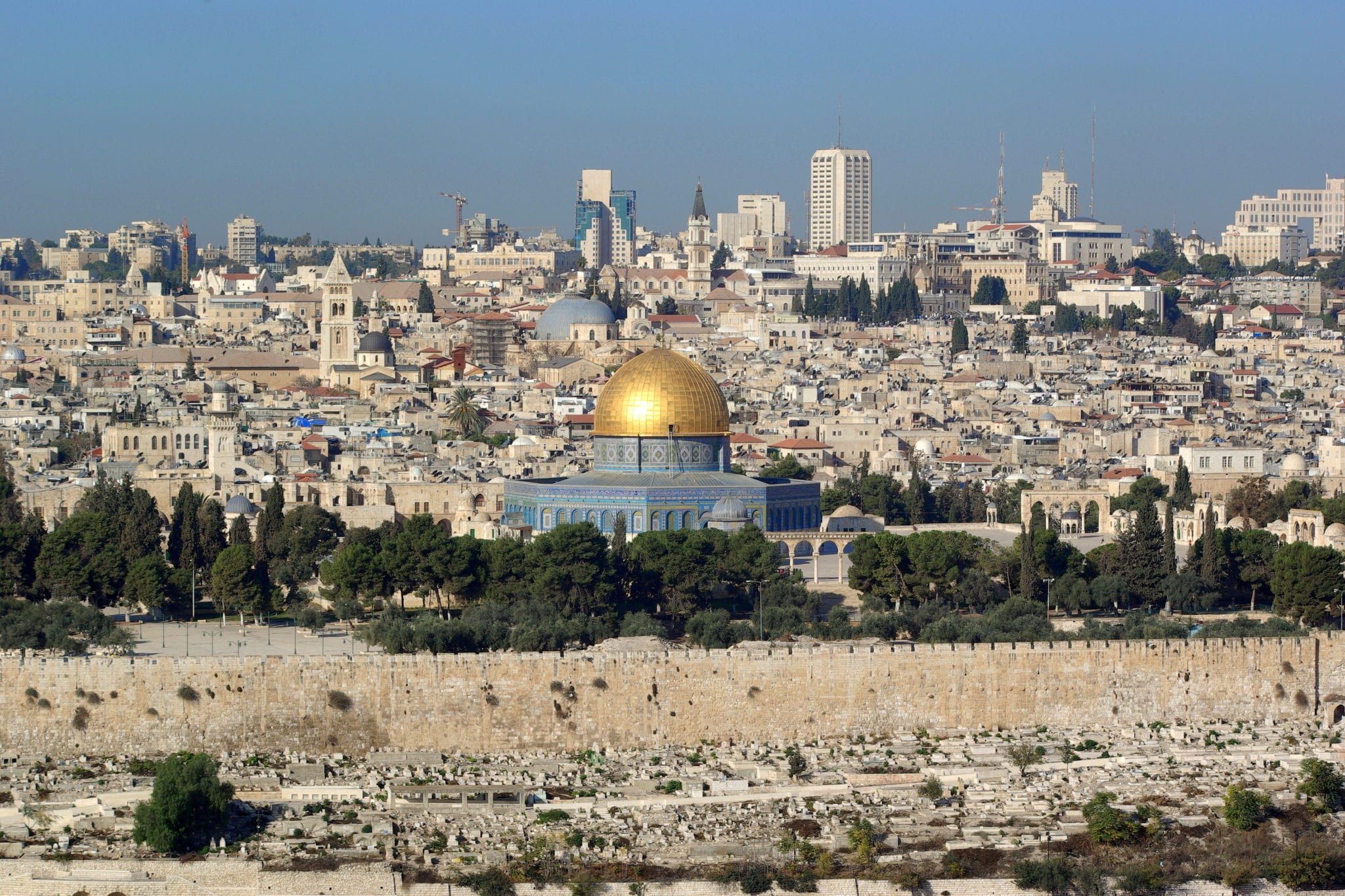 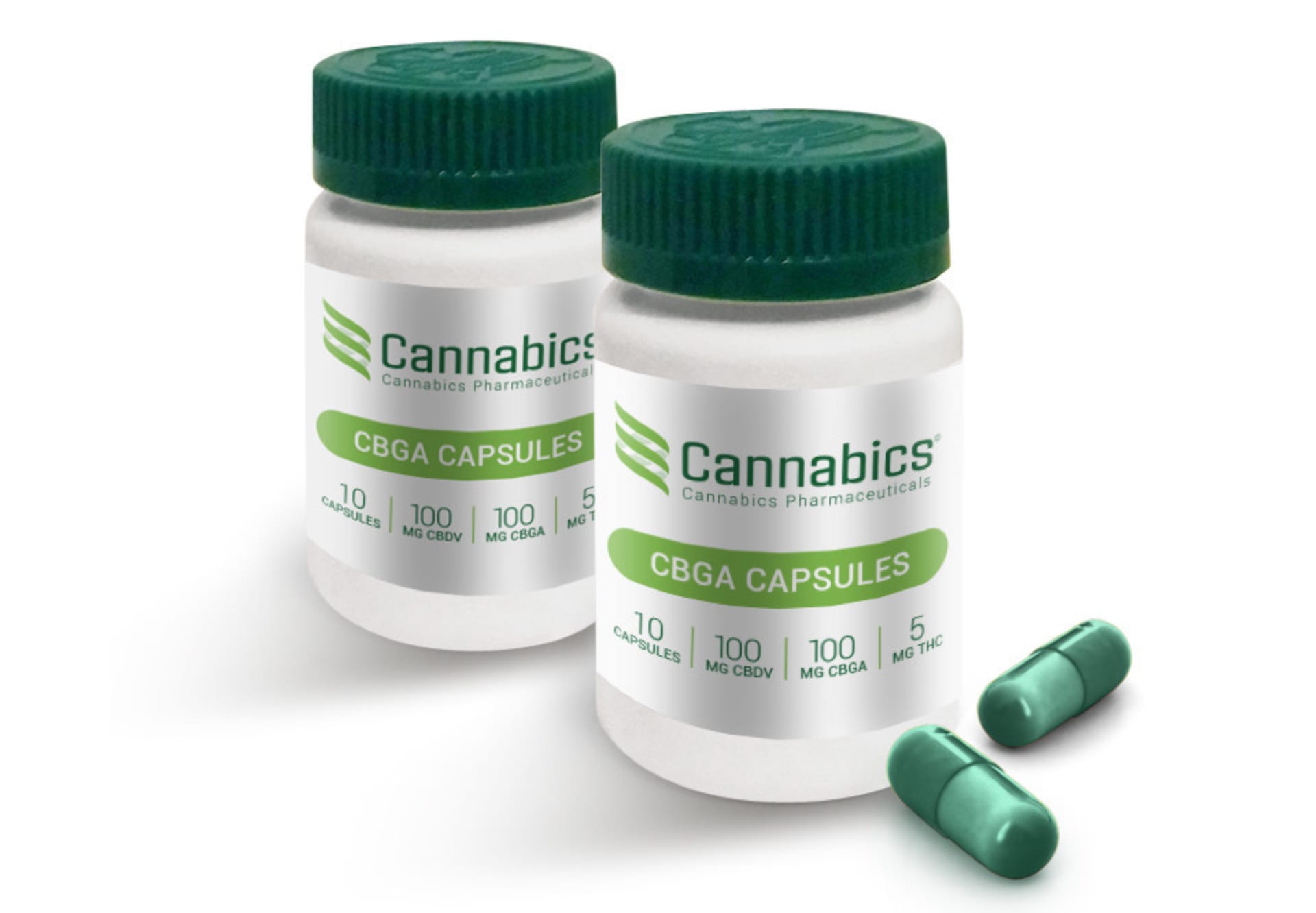 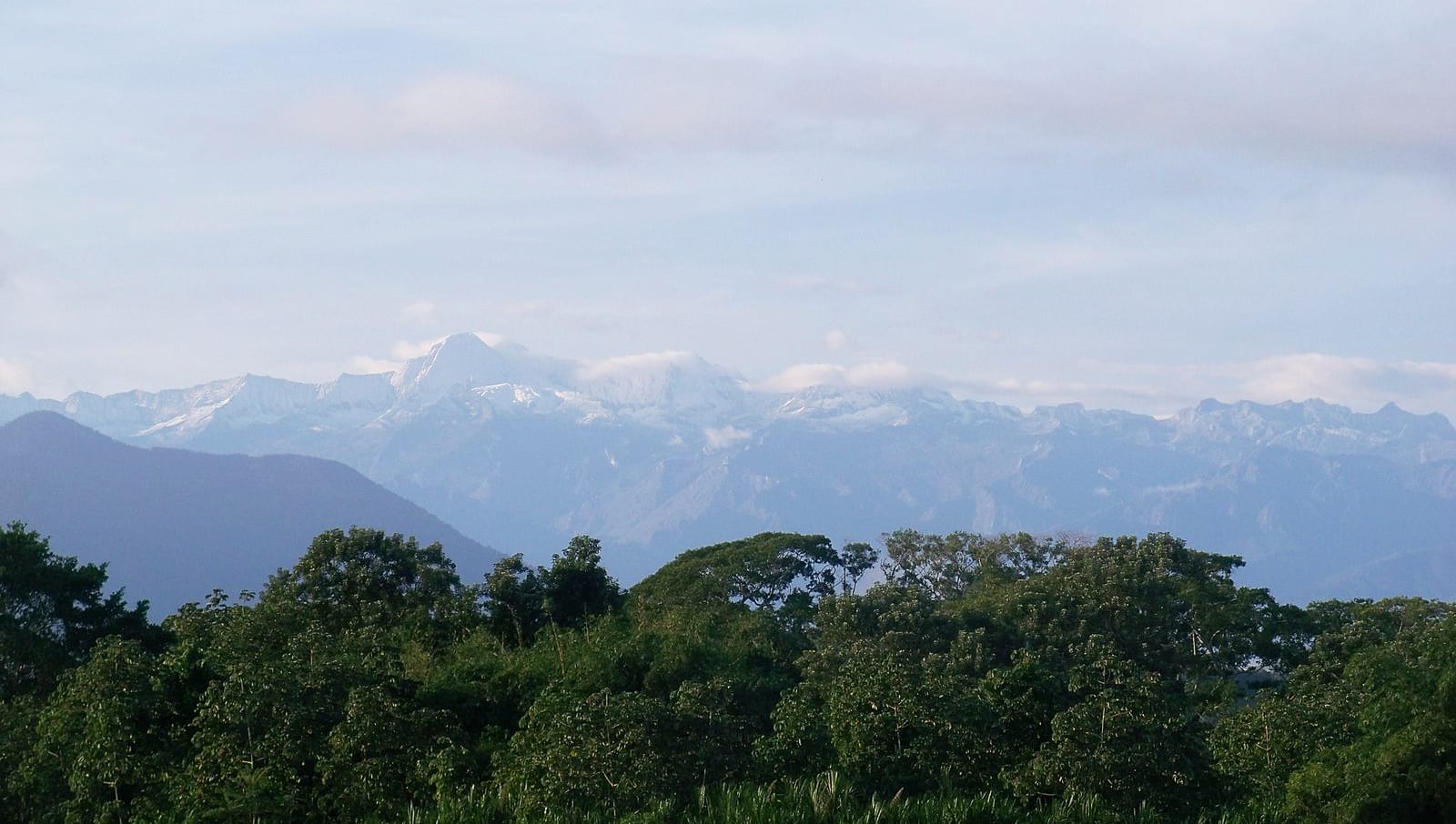