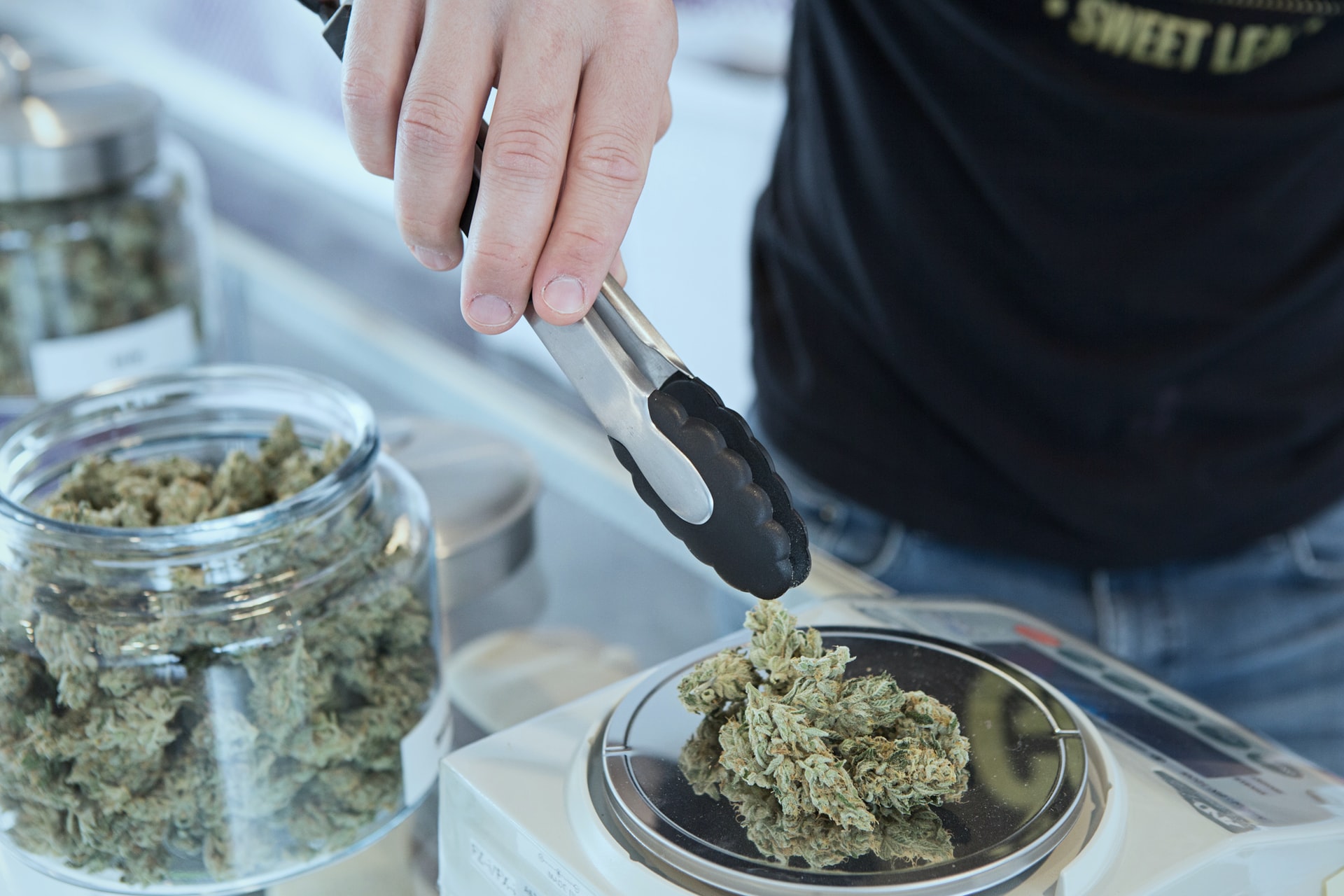 Cannabis retail sales in Canada continue to climb as the industry evolves and increased by 3.7 per cent from March to April.

Statistics Canada released the monthly report on cannabis retail sales and saw a retail revenue of $372 million from $359 million in the last year.

In Ontario, the largest market, sales were up 4 per cent to $150.2 million from $144.8 million in March. and up 53 per cent last year, reflecting the increase in the number of stores.

According to Statistics Canada, the country had approximately 454,000 stores as of April.

Overall, retail sales across all industries in Canada increased by 0.07 per cent. 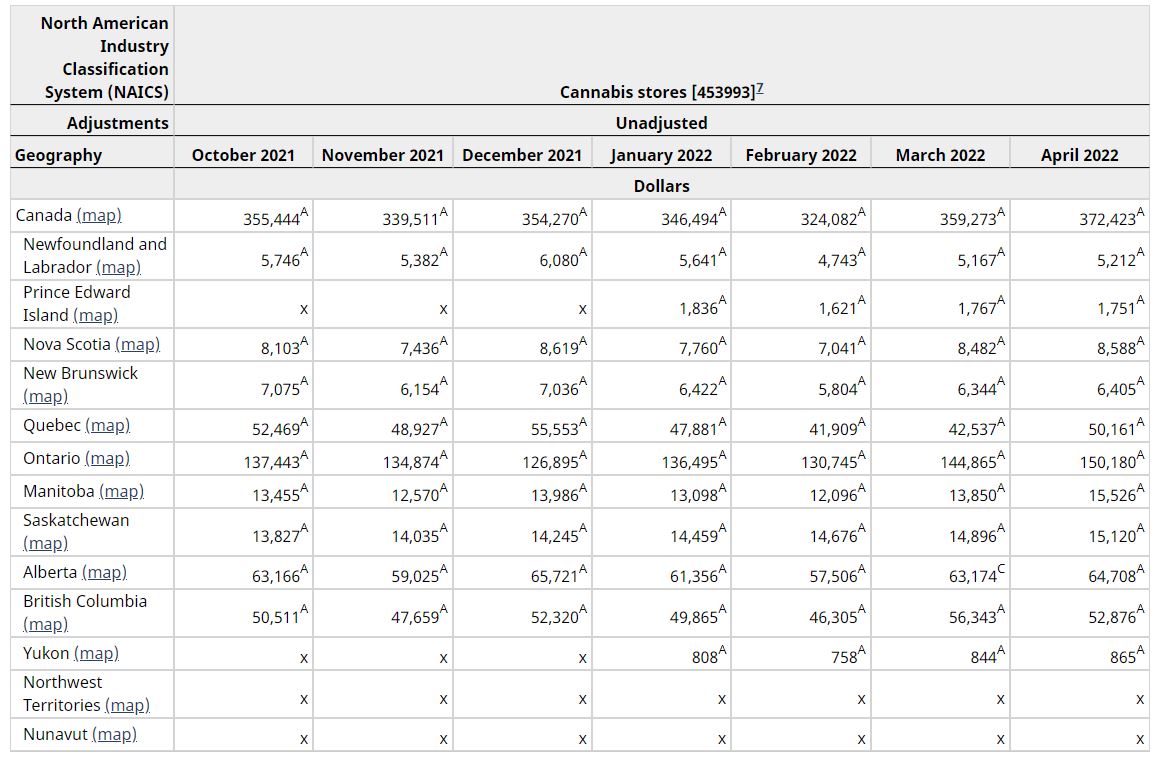 While some reports pointed to pandemic lockdowns and related stressors as factors responsible for cannabis sales growth in Canada over the past couple of years, recent research suggests that’s not the case.

A study published this March in the journal Drug and Alcohol Review concludes that increasing pot sales after Covid hit was consistent with pre-existing trends and more stores opening across the country. 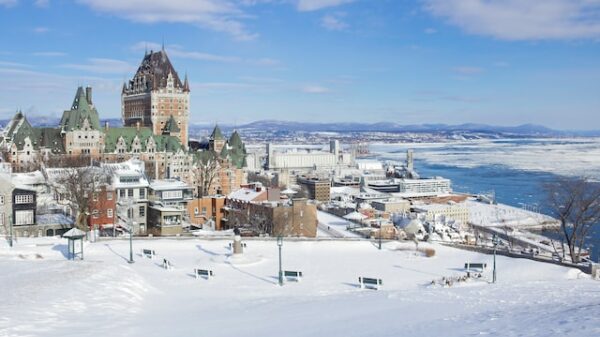 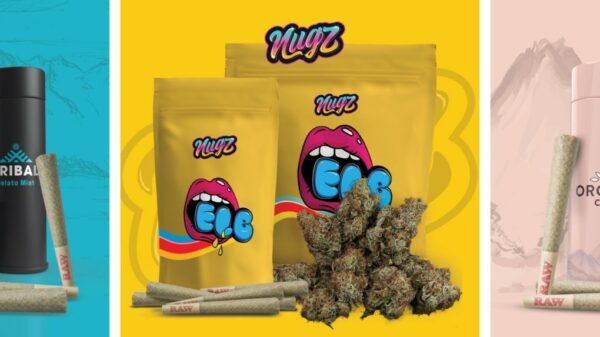 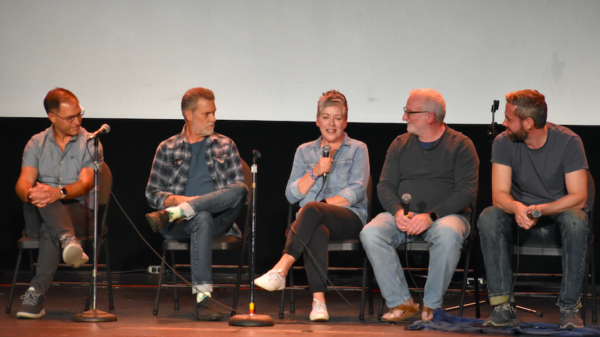