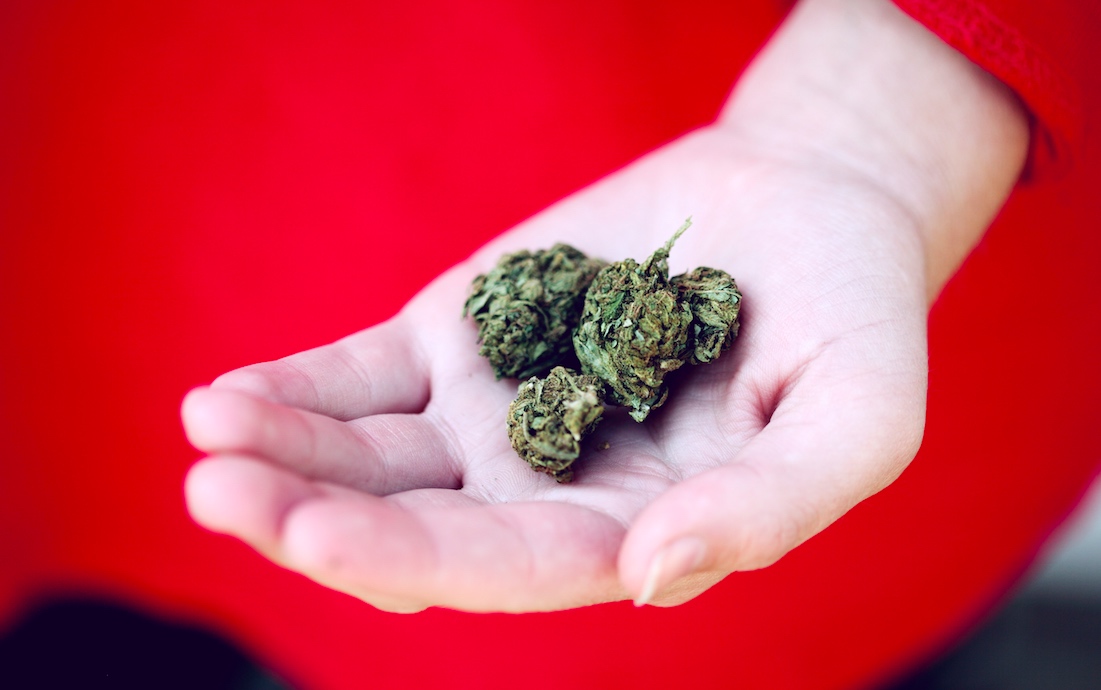 Despite cannabis legalization measures in Canada and several U.S. states, cost and convenience continue to fuel the illegal cannabis market.

According to a recent report in the Journal of Studies on Alcohol and Drugs, higher prices and inconvenience are the key factors dissuading consumers from transitioning to legal cannabis sources.

Compiling the report, researchers at the University of Waterloo in Ontario examined data from the 2019 and 2020 International Cannabis Policy Study, which surveyed participants who were asked for the reasons they had purchased illegal cannabis during the previous 12 months.

“Legal sources were less convenient” and “legal stores were too far away/there are none where I live” also ranked high on the list, ranging from 10.6 per cent to 19.8 per cent.

“Cannabis legalization is one of the most notable substance use policies in several decades,” said study co-author David Hammond, Ph.D., professor and university research chair at the University of Waterloo’s School of Public Health Sciences. “Transitioning consumers from illegal to legal retail sources is a primary goal of legalization.”

U.S. legal and illicit cannabis consumer spending reached an estimated US$97 billion in 2021, according to a recent report by New Frontier Data. More than half of the U.S. population currently lives in states where cannabis is legal in some form.

“We also observed differences across jurisdictions and changes over time — many reasons decreased in later years, which reflects changes in the number of stores and the price of cannabis in Canada and U.S. states that have legalized adult cannabis use,” Hammond said.

With an additional 18 states planning to legalize either medical or adult-use programs during the next decade, 96 per cent of Americans could be living in legal cannabis markets by 2030, significantly expanding the legal industry and reducing stigma around consumption.

“Indeed, many of the potential benefits of legalization — including product standards, revenue for legitimate businesses, reducing burden on the criminal justice system — depend upon shifting consumers to legal cannabis sources,” Hammond said.

“Given the importance of this issue, there is surprisingly little empirical evidence on the factors that determine where consumers source their products in a legal market.”

The report stated that future research should focus on how perceived barriers to legal markets change as those markets evolve.

“As markets mature, the number of stores per capita tends to increase, and inconvenience is expected to become less of a hurdle,” the report noted. “Regulators will need to balance public health and criminal justice priorities in order to establish a competitive market for legal cannabis that encourages legal purchasing.”