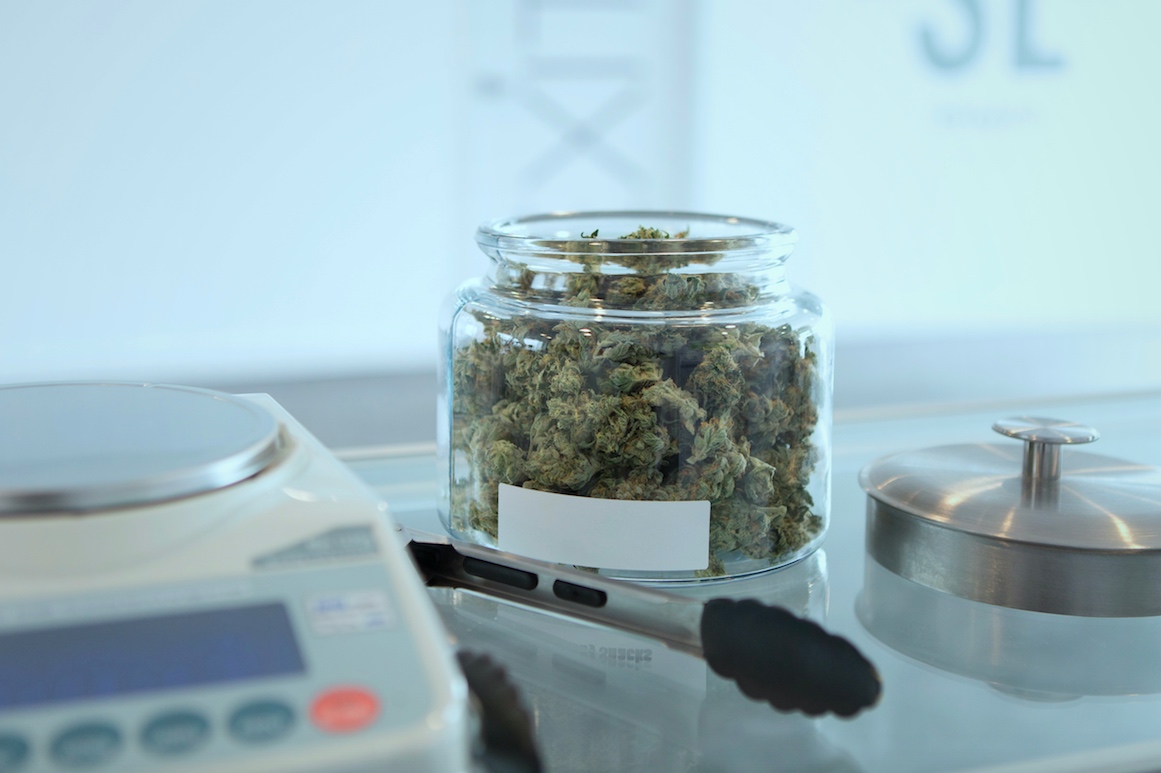 Despite stores opening at an accelerated pace, Canadian cannabis sales declined for the second consecutive month as consumer appetite waned to kick off the year.

According to the latest retail trade figures from Statistics Canada, nationwide cannabis retail sales totalled approximately $336.4 million during February, a 2.9 per cent drop from $346.4 million in January.

However, nationwide cannabis sales jumped 28.5 per cent year-over-year, a significant increase from $261.8 million in February 2021.

The latest figures show that legal adult-use cannabis sales declined in each province other than Ontario and Saskatchewan in February.

Ontario led the country with $142.5 million in sales — a 4.4 per cent increase from January — and accounted for 42.2 per cent of nationwide sales.

Ontario currently has more than 1,400 stores operating across the province. Nearly 500 other stores are currently under review ahead of opening by the Alcohol and Gaming Commission of Ontario.

Alberta trailed Ontario with $58 million in sales, reporting a 5.4 per cent drop from $61.3 million in January.

British Columbia had the third-highest provincial total at $46 million — a 7.1 per cent decrease after $49.8 million in January.

Quebec trailed B.C. with $41.9 million in sales, recording a 12.5 per cent decline from $47.8 million during the previous month. 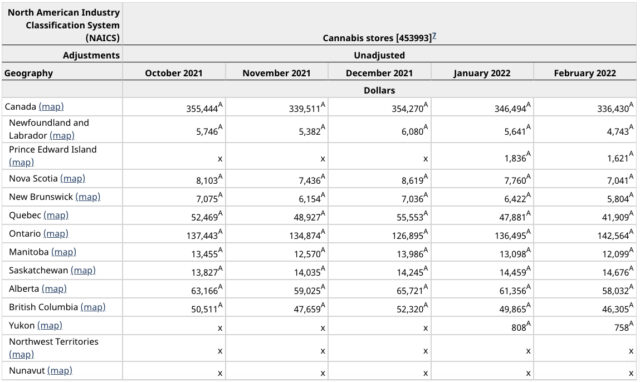 Aside from Ontario, Saskatchewan was the only other province to record increased sales in February, rising 1.5 per cent to more than $14.6 million after $14.4 million in January sales.

Newfoundland and Labrador saw the biggest drop in sales, falling 16 per cent month-over-month from $5.6 million in January to $4.7 million in February.

Last month, a report by Chicago-based Brightfield Group projected that cannabis sales in Canada will double over the next five years, potentially reaching $8.8 billion as new product segments draw consumers.