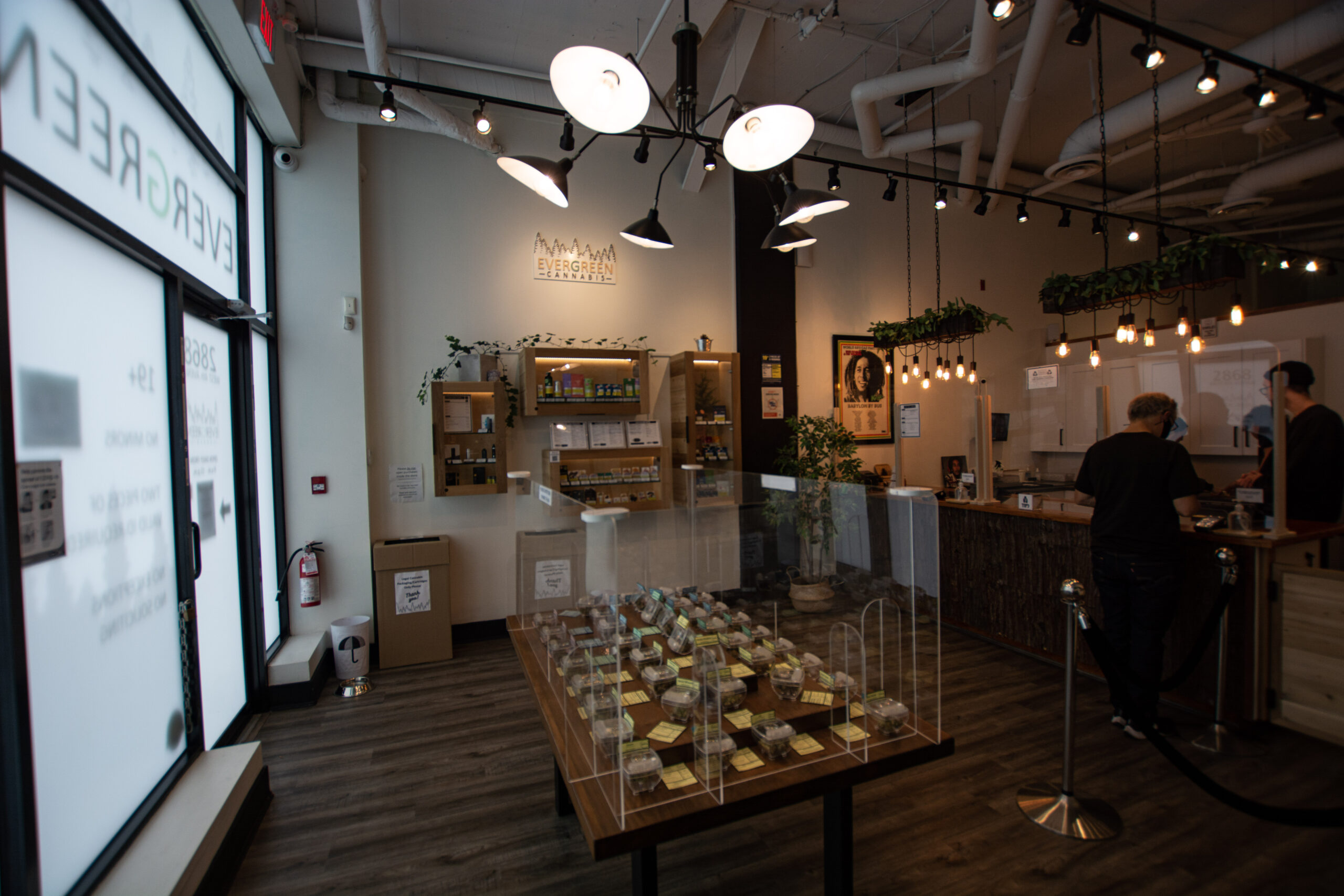 Canadians were enjoying their trees this holiday season, as retail cannabis sales went a-leaping to record heights in December.

According to the latest retail trade figures from Statistics Canada, released Friday, sales in the month jumped nearly 9 per cent to $382.4 million compared to $352.3 million in November.

Sales rose like flying reindeer across every region, with the largest increase in Quebec. The province saw monthly sales climb almost 14 per cent to $55.6 million from $48.9 million.

In Canada’s largest market of Ontario, sales rose nearly 5 per cent to $155 million from $147.7 million. 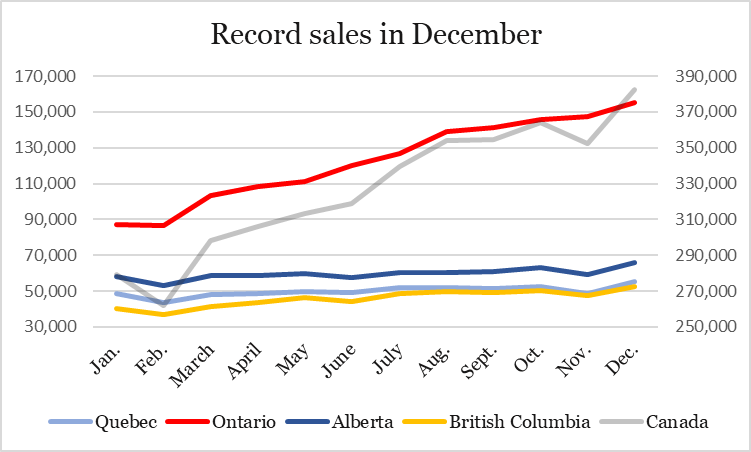 Chart by Mugglehead via Stats Can data

A number of factors could have played a part in December’s boost. People could have been complementing their celebrations with cannabis, numbing the pain of family gatherings, giving the gift of ganga or relieving some of the stress brought on by the omicron wave.

Mike Babins, co-owner of Evergreen Cannabis in Vancouver, thinks it was all that mixed in with new stores and lower prices.

“And the word continuing to get out: Legal cannabis is worth the money,” he tells Mugglehead by email.

“Quality is great and prices are better than what ‘activists’ would have you believe — I have never seen a mail order site offering an ounce for under $75 like we do.”

According to the agency, cannabis sales went against the overall market trend, with overall retail contracting almost 2 per cent in December.

Purchases at furniture stores (down over 11 per cent) and clothing (down nearly 10 per cent), “which coincided with concerns over the spread of the Covid-19 Omicron variant,” Stats Can says.

In the month, 15 per cent of retailers continued to be impacted by floods and evacuations in B.C. and the Atlantic provinces. 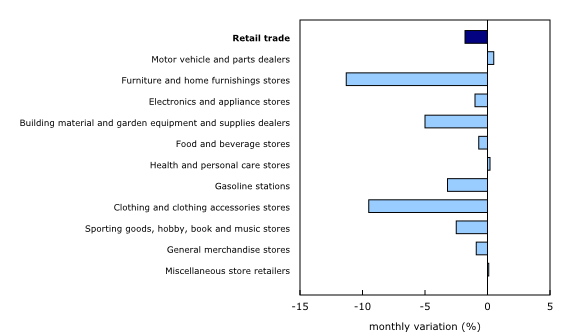 December sales were down in eight of 11 subsectors. Chart via Stats Can