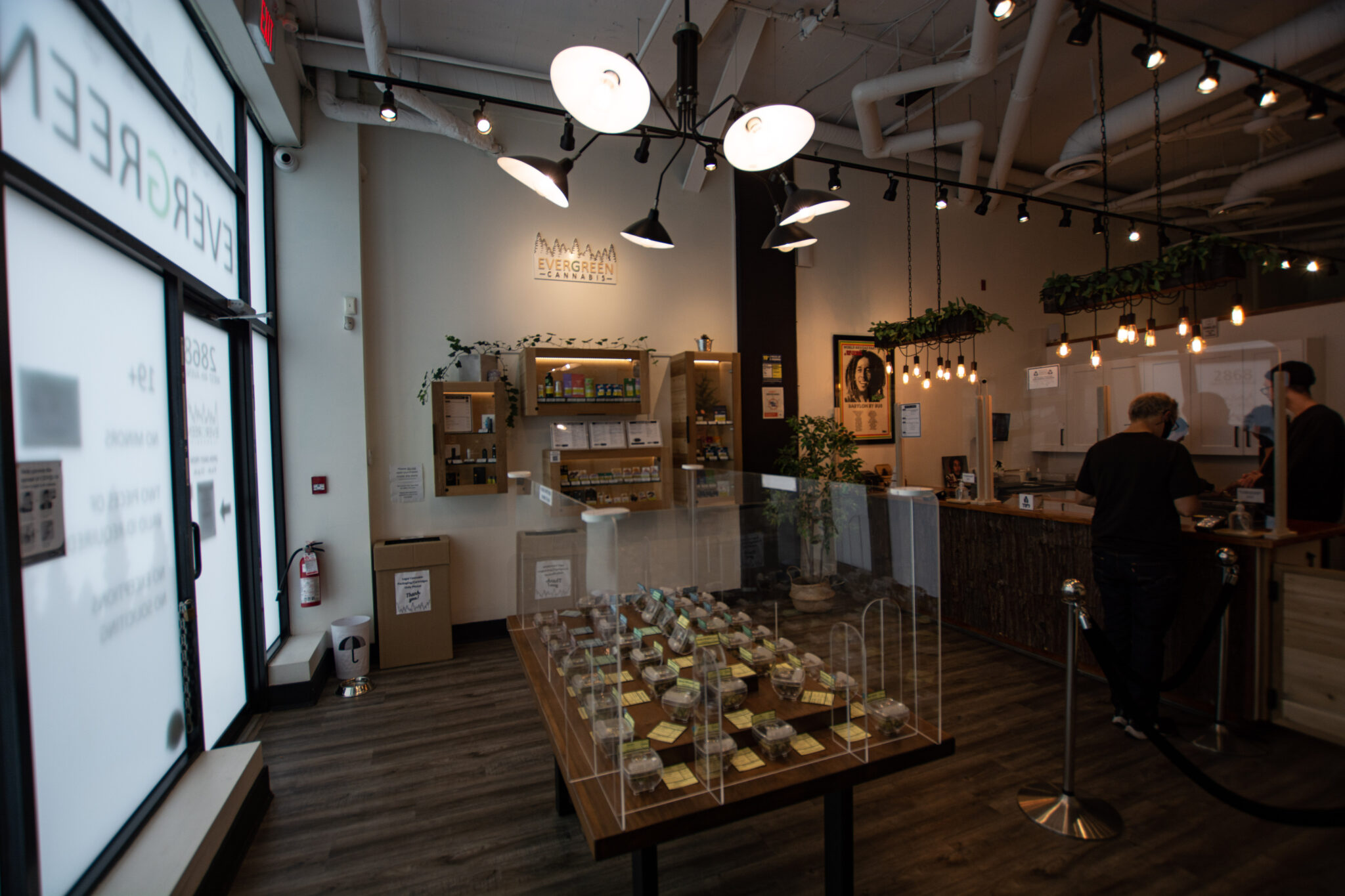 Some Canadians may have taken a cannabis dry month in January, as the latest retail figures from Statistics Canada show they bought less weed than in the five previous months.

On Friday, the agency reported January sales dipping 2 per cent to $347.2 million, from $354.7 million in December.

Previously, Stats Can reported revenue of $382.4 million for December, but that figure was revised significantly in the latest data.

Ontario continues to lead the pack with monthly sales of $137 million, up 7-per-cent in January. Sales fell by 6 per cent in Alberta to $61.4 million from $65.7 million. 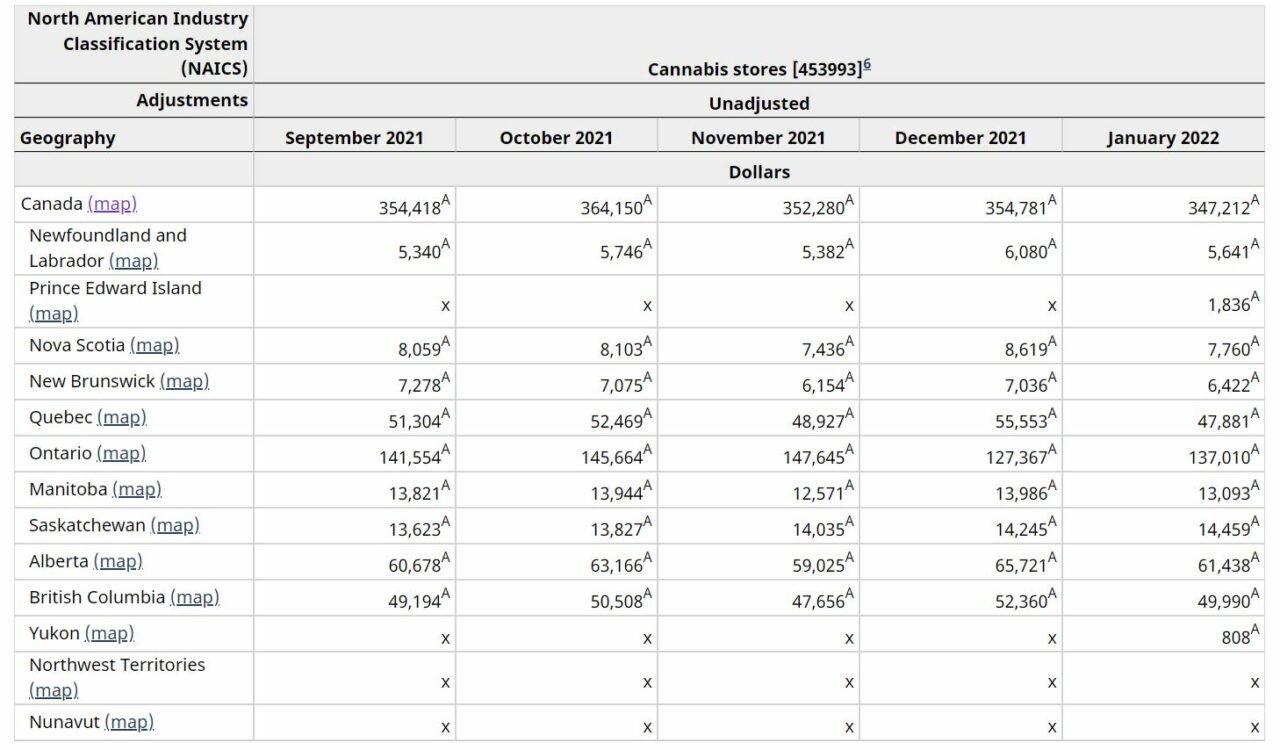 January retail sales across all industries rose by 3 per cent to $58.9 billion, driven by motor vehicle and car part sales.

Stats Can explained that after restrictions had been in place, consumers and retailers adapted to the business conditions, which could have led to the boost in sales. Last year, nearly 14 per cent of retailers reported closures, while only around 3 per cent were closed this year. 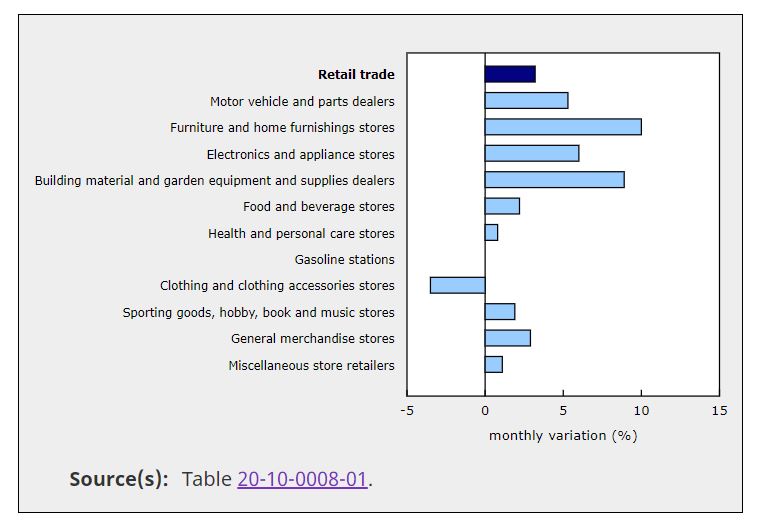 In this article:cannabis, cannabis retail