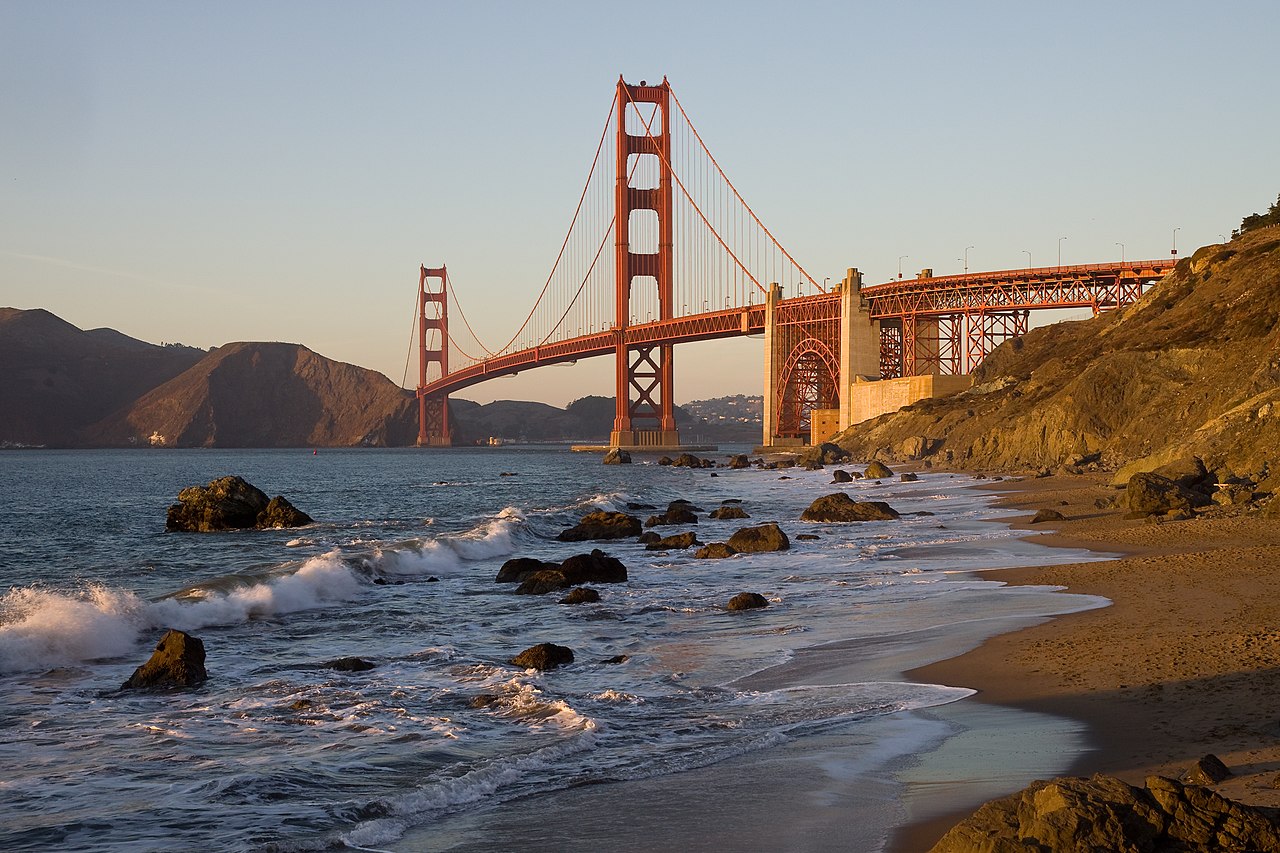 Photo by Chmehl via Wikimedia Commons

The cannabis industry in California will collapse if the state’s government doesn’t drastically lower or remove cannabis-specific taxes and expand retail access, according to a letter penned by an industry group.

The note, signed by 29 of representatives from the state’s pot sector, was sent on Friday to Governor Gavin Newsom, senate president pro tempore Toni Atkins and speaker of the assembly Anthony Rendon.

The group says that steep tax rates and stingy retail access are choking out legal players, while allowing a dominant illegal sector to thrive. Regulated participants also point out that illicit products aren’t as safe, and black market cultivation has a heavy environmental fallout in the state.

In the letter, industry participants including retailers, laboratories and activist organizations, ask the government eliminate the cultivation tax — given cannabis is the only agricultural product taxed at the farm level — and to pause the excise tax for three years.

With the recent announcement of a US$31-billion budget surplus, the state can allow the legal industry to build a foundation, to stabilize and to overtake the illicit market, reads the letter.

High taxes makes legal cannabis products 50 per cent more expensive than illicit ones, the group says. Around 75 per cent of pot consumed in California is bought illicitly. The state’s illicit market is supported by a multitude of illegal cultivation sites in environmentally sensitive areas that use banned pesticides that poison wildlife and water sources.

In the letter, industry players call for an expansion of retail access, given 68 per cent of the state hasn’t implemented related regulations.

Only 32 per cent of California has legal cannabis shops. As reported by Politico, there are only two stores per 100,000 people in the state.

“It is critical to recognize that an unwillingness to effectively legislate, implement, and oversee a functional regulated cannabis industry has brought us to our knees,” the group says.

They demand the government includes their requests in the state budget, which will be released on Jan. 10.

“We will not stand for political interests to the detriment of our own livelihoods, the health of our citizens, the prosperity of our families and the state of California’s economy.”