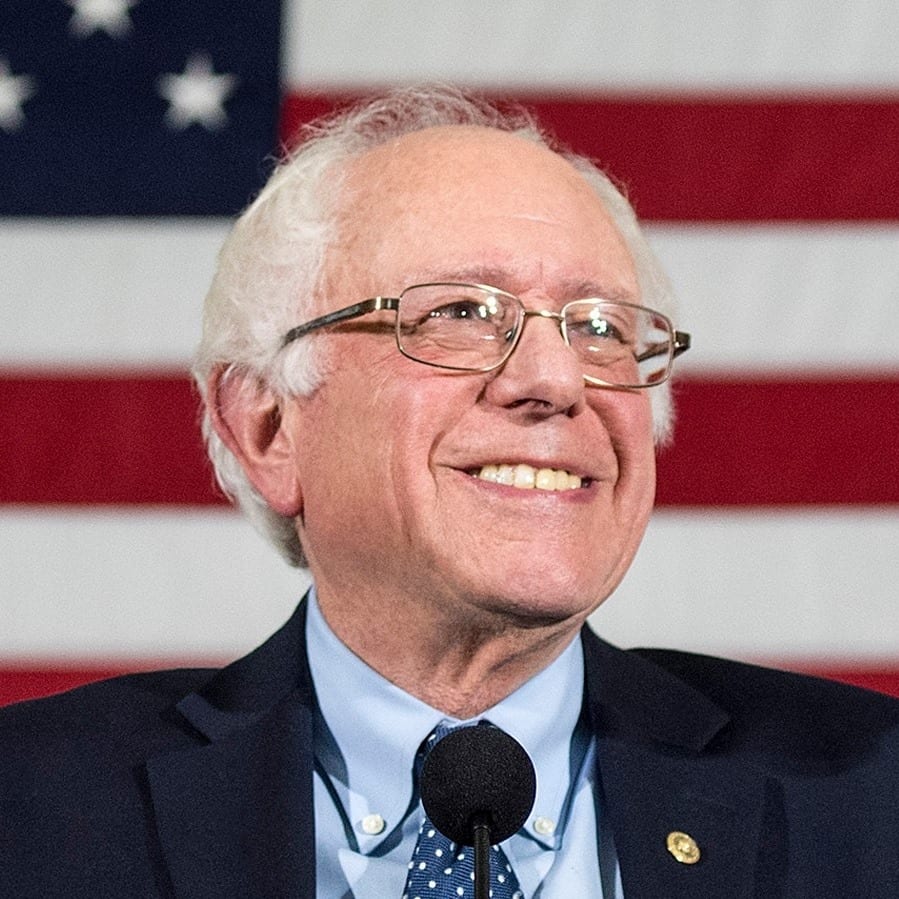 On Thursday Sanders cosigned a bill that, if enacted, would not only allow veterans to use and possess medical cannabis, but would also allow doctors to talk to veterans about using medical cannabis as a treatment option.

The “Veterans Medical Marijuana Safe Harbor Act” would not be able to overturn state or First Nations law, however, and would only impact people already living in areas where medical cannabis is legal.

Currently, military doctors are unable to talk to their patients about medical cannabis.

According to the website for the U.S. Department of Veterans Affairs (VA), the department is unable to recommend medical weed or help veterans obtain it because pot remains a Schedule 1 drug in America, in the same legal category as heroin or LSD. 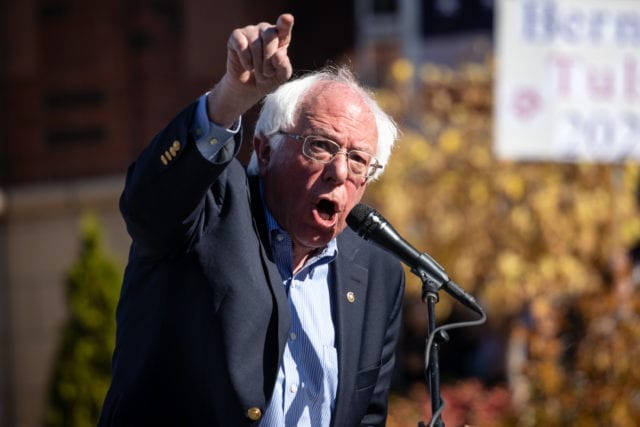 Bernie Sanders pledged to aggressively end the drug war and legalize cannabis within 100 days of taking office if he is elected as the president of the United States in the 2020 federal election. Photo courtesy of Deposit Photos.

Veteran’s participation in state cannabis programs would not harm their access to VA services or benefits, according to the website, and veterans are encouraged to discuss their weed consumption with their VA providers.

The Safe Harbor Act would change the law so veterans would be allowed to consume medical cannabis, and it would allow them to have open discussions with their doctors about the benefits, and possible treatment options, of medical pot.

Chronic pain affects a staggering amount of the veteran population. Almost 60 per cent of veterans who served in the Middle East and 50 per cent of older veterans suffer from it, according to the proposed act. To treat their pain, many veterans turn to opioids, but that has led to veterans being twice as likely to die from accidental opioid poisoning.

States with medical cannabis laws where veterans can use pot instead of opioids to treat their pain have a 24.8 per cent lower mean annual opioid poisoning mortality rate compared to states without, according to the bill.

“Medical marijuana in states where it is legal may serve as a less harmful alternative to opioids in treating veterans,” it reads.

Cannabis could also be used to battle opioid addiction

Sanders isn’t the only one who thinks cannabis could benefit people struggling with opioids. At the University of British Columbia, the schools’s first Canopy Growth Professor of Cannabis Science M-J Milloy is running clinical trials testing how cannabis can benefit people fighting opioid addiction.

UBC also recently released a major study showing how people suffering from post-traumatic stress disorder (PTSD) might be able to alleviate some of the disorder’s severe symptoms with regular cannabis use. People with PTSD who didn’t use cannabis were 4.7 times more likely to have suicidal thoughts and seven times more likely to have experienced a major depressive episode, according to the study.

The Safe Harbor Act is a just a small part of the 2020 Democratic presidential candidate’s proposed cannabis reform measures.

If elected, president Sanders pledged to use his executive action to end cannabis prohibition within 100 days of being elected into office. This would remove cannabis from the Controlled Substances Act and would expunge past cannabis convictions. 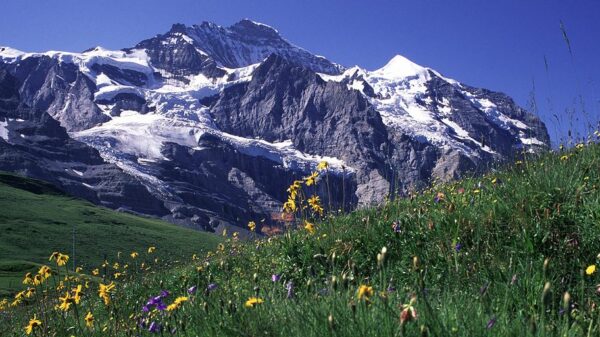 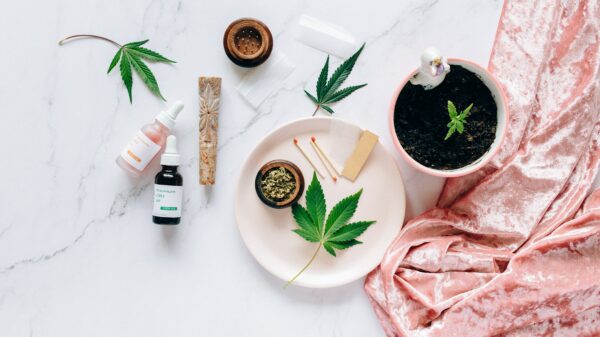