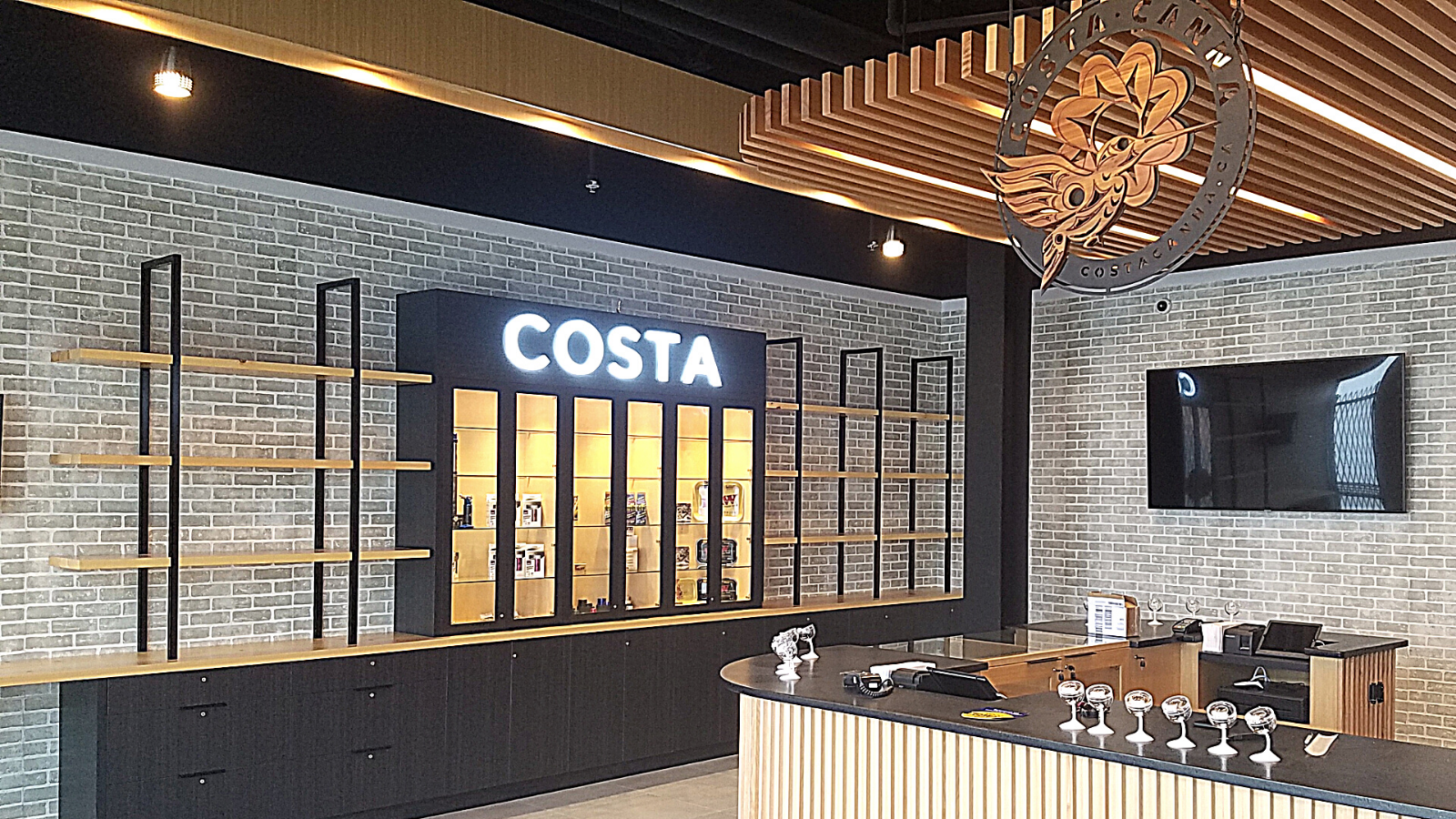 On Tuesday, the province released two statements explaining the permanent agreements with Indigenous operators under Section 119 of the Cannabis Control and Licensing Act, which can authorize cannabis sales and production through agreements between Indigenous Nations and the B.C. government.

Then last December, the Cowichan Tribes and B.C. government entered a one-year agreement to allow the nation’s cannabis retail operations to continue. That agreement has been made permanent and enables some variation to the provincewide cannabis framework, the province said Tuesday. 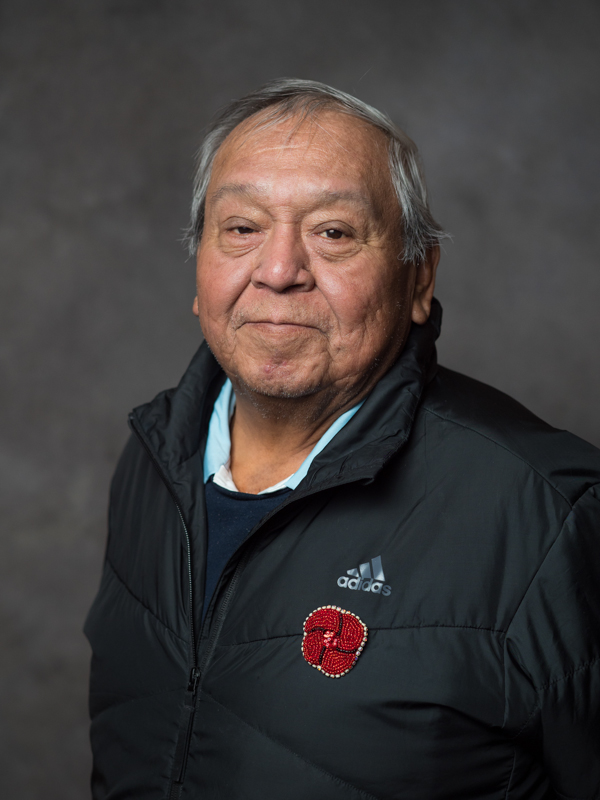 Both agreements were approved Nov. 29 and the province says they allow for flexibility while maintaining alignment with the provincial regulatory regime.

“Cowichan Tribes has been in negotiations with the province for the past two years to reach an agreement that will support new economic development opportunities and advance our interests in jurisdiction and right to self-determination,” says Squtxulenuhw, also known as Chief William (Chip) Seymour of Cowichan Tribes.

“This agreement is a positive move forward and reflects the commitment of both our nation and the province to continue working government to government to advance our respective priorities and objectives in the cannabis sector. Further discussions are needed, but we are very positive we will achieve our collective goals.”

“This agreement reflects our commitment to reconciliation, economic self-determination for Indigenous Peoples and their full participation in the cannabis sector,” Public Safety Minister Mike Farnworth says.

Snuneymuxw to open new store in 2022

Shortly after the province announced the Cowichan agreement, it released details on another cannabis agreement.

Through its agreement, Snuneymuxw First Nation will be establishing a cannabis retail store, expected to open in January.

Snuneymuxw can own and operate one or more stores throughout the province, according to the agreement.

While the province says the nation is focused on operating retail stores, there’s room for “greater participation in the cannabis industry.”

Farnworth says the agreement is an important milestone that “demonstrates the benefits of the province and First Nations working together to develop a vibrant cannabis sector in B.C.” 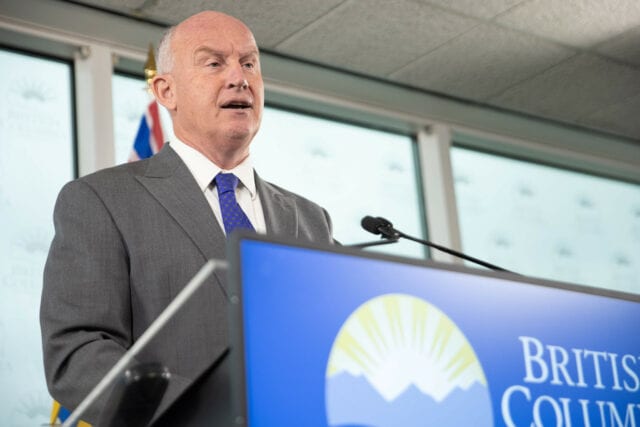 In July, Farnworth said there’s a growing interest in Section 119, and while the government would be shifting its focus to enforcement, that wouldn’t be the approach on First Nations land.

The province concludes Tuesday’s statements by saying it’s committed to supporting growth of the cannabis industry, including the development of direct delivery and farm-gate sales expected to launch in 2022.

Mugglehead recently asked the B.C. government for an update on the Indigenous shelf space program — which was expected to start this year.

“The BC Indigenous Cannabis Products program will be launching early in the New Year. Timelines were delayed slightly as a result of the provincial state of emergency and the need for resources to focus on the movement of essential goods during this challenging time,” read a response from Farnworth’s office.