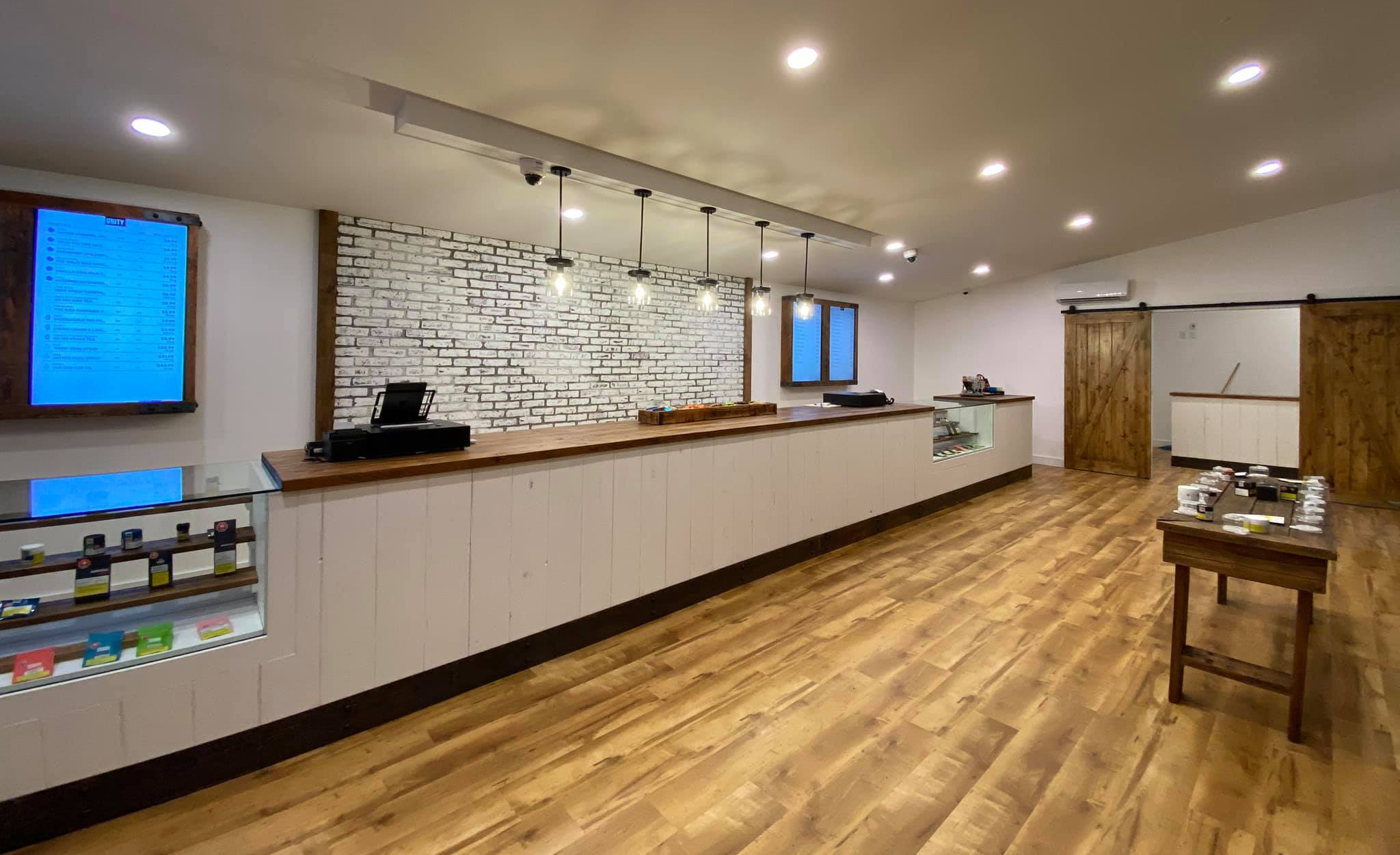 A program to highlight cannabis products from Indigenous producers in British Columbia has finally launched.

In a statement, the province says cannabis from Indigenous producers based in B.C. will be featured in private pot shops, BC Cannabis Stores and online through the B.C. Indigenous Cannabis Product (BCICP) program, which kicked off Tuesday.

The province says the program is part of its commitment to “develop a robust and diverse legal cannabis economy in B.C. that is inclusive of rural and Indigenous communities,” adding that the program was developed in collaboration with the First Nations Leadership Council.

“The legal cannabis sector in B.C. continues to mature and the B.C. Indigenous Cannabis Product program is an important step to ensure Indigenous business owners are part of this growth and the economic benefits,” says Finance Minister Selina Robinson. “Our commitment to a shared prosperity with Indigenous Peoples is critical to the economic health of our province and to advancing lasting reconciliation.”

Products will have a BCICP logo to help customers identify them, but an official logo won’t be ready until mid-2022.

The temporary BCICP logo will be on products to help customers identify Indigenous products. Image via Province of B.C.

The program was first promised by Premier John Horgan’s NDP government ahead of a provincial election in 2020, with the expectation it would launch in 2021.

When asked about the delay, Farnworth’s office told Mugglehead in December that “Timelines were delayed slightly as a result of the provincial state of emergency and the need for resources to focus on the movement of essential goods during this challenging time.”